Understanding Satanism and its subtle and devious allure 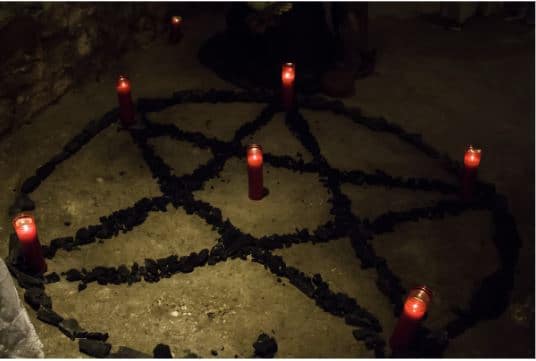 The world is scary in a lot of ways.  There is an “anything goes” mentality surrounding us. This gives us the feeling there is no buffer between us and the dark, worldly or spiritual influences that exist.  One of these dark influences is reflected in the rising popularity of satanism.  When we hear that word – satanism – we may form a frightening, even hideous image in our minds of dark occult and bloody sacrifice-based rituals.  This image is most likely a serious distortion of the truth.  Does this mean we are defending satanism as a wholesome practice?  Absolutely not!  It does mean we want to know exactly what we are dealing with so we can understand how to keep ourselves and others from being manipulated by ungodly influences.  Satanism is something to stay away from, but not for the reasons you may think!

Generally, satanists don’t worship Satan, or for that matter, even believe he exists.  At the outset this can easily sound like a contradiction of terms.  How do you build a belief system around that which you freely acknowledge is not even real?  The answer to this is quite simple. Anton LaVey created “satanism” and brought it into the public eye in 1966 when he established “The Church of Satan.”  His premise was not to promote the worship of Satan but instead to promote the personal human application of what Satan (a mythical symbol in his mind) stands for.

As Christians, when we look at what Satan stands for our conclusions will inevitably differ from those who want to emulate his principles.  We see his multiple names described in Scripture and get a sense of his character.  The name “Satan” means adversary – one who opposes another.  “Adversary” does not have to be inherently bad, as opposing that which is evil is both necessary and good.  In Satan’s case, the Bible tells us he is standing in opposition to God, the benevolent Creator of all things.

Another description used for Satan is “the devil,” which literally means “one who exposes to shame or blame by means of falsehood and misrepresentation.”  If we are honest, this description cannot be twisted into describing a valuable characteristic that is worth following.  It has no redeeming value either personally or socially.  By just reviewing these two descriptions, our conclusion is obvious: Satan is opposed to the light of God.

Contrary to these conclusions, a satanist sees Satan as a pioneer, inventor and a counterbalance that creates change.  Satan is seen as setting the social climate for modification.  The satanist view elevates individualism and rational human thinking above all else.  It sees Satan as exampling these things in his own story.  What are we supposed to do with all of this?  Check out our October 28, 2019 podcast, “What is Satanism?” for answers.  We examine satanism and its principles. Then we measure it against what we believe are principles of true light.  This reveals the subtleties and pitfalls to which we are all susceptible.  Know what you stand for and against...and why! 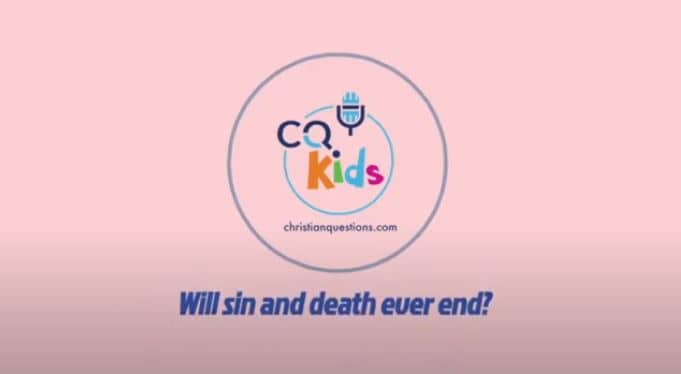 VIDEO: CQ Kids – Will Sin and Death Ever End?