Listen Live Mondays, 8pm Eastern COMING UP NEXT: Who Successfully Challenged Jesus?
Home Doctrine Is WHAT You Believe that Big of a Deal?
Doctrine
Program
2016/06/19 Christian Questions 2

The importance of doctrine in a true Christian's life 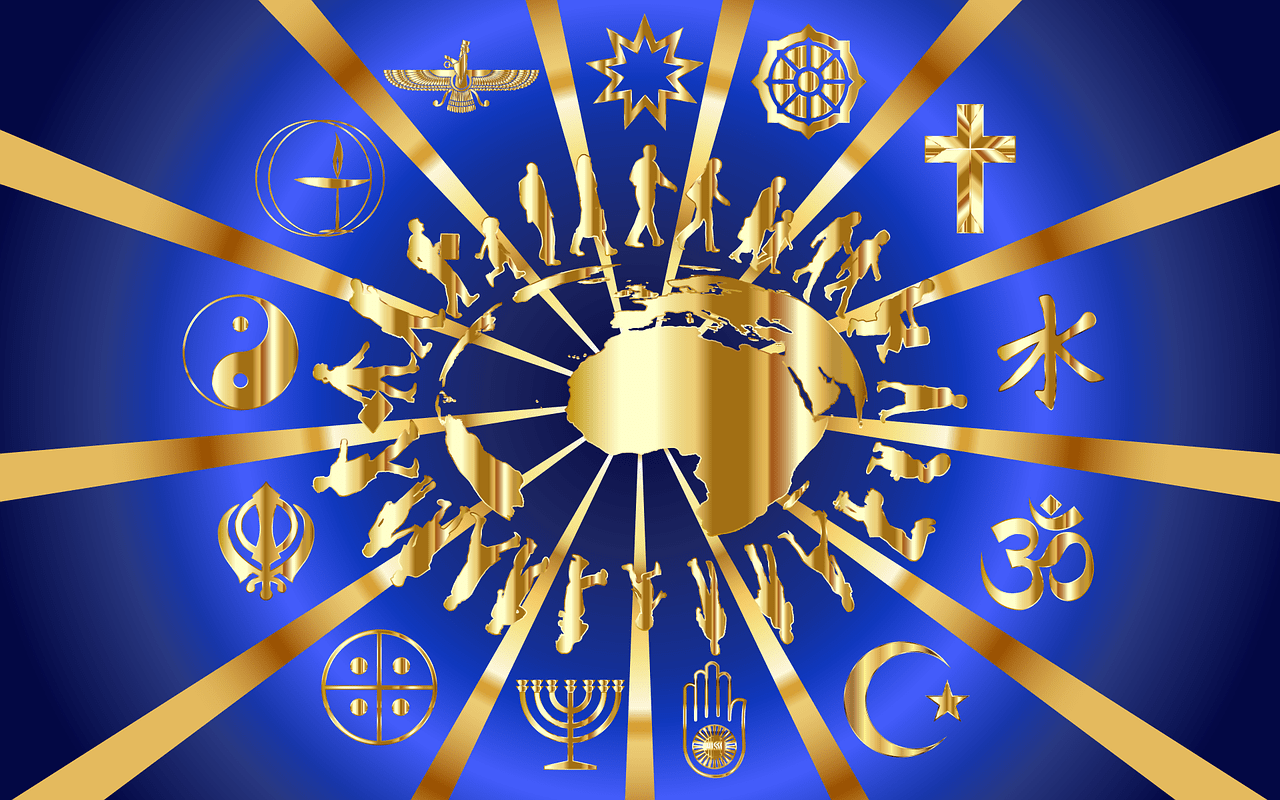 To figure out how important the substance of what we believe is, we really need to go back before the varied traditions of Christian thinking developed to the time when the original messengers of the Gospel were on the scene.  That would be the twelve Apostles and what we find there is telling.  For instance, the Apostle Paul, while in prison and knowing that he was near his death, wrote a touching and profound letter to Timothy, a young man who Paul considered to be his spiritual son.  In this letter, Paul tells Timothy that he is almost spent and that Timothy would have to step up and become a leader within the young and vibrant Christian movement.  Paul encourages, directs and warns Timothy about what is to come and even gives what would probably have been a surprising prophecy about the future of Christianity.

The Apostle’s prophecy is short, simple and direct.  He said there will come a time when they – many who are operating within the confines of the name of Christ - would not endure sound doctrine and instead would be looking to hear only those things that they wanted to hear.  Paul is saying there would be a rampant epidemic of selfish ambition, laziness and mediocrity that would permeate the church.  This would result in those who are coming to learn and be transformed ending up being those whom church leaders would seek to please and prop up.   In other words, the sound and solid foundation of the true Gospel teachings delivered by Paul and the Apostles would be replaced (subtly at first) with pagan and idolatrous thinking and activity which would lead to Christianity becoming "unchristian."

tags: beliefs believe Christianity different doctrine faith religion religions
previous How Do You Learn to Truly Trust?
next How Do You Stand When Life Gets Too Heavy?
Related Posts 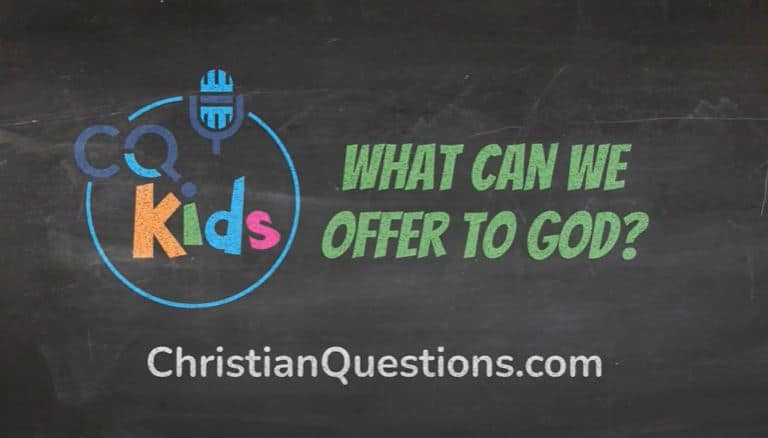 VIDEO: CQ Kids – What Can We Offer to God?

VIDEO: Moments that Matter – How Did Jesus Prepare His Disciples for His Death?