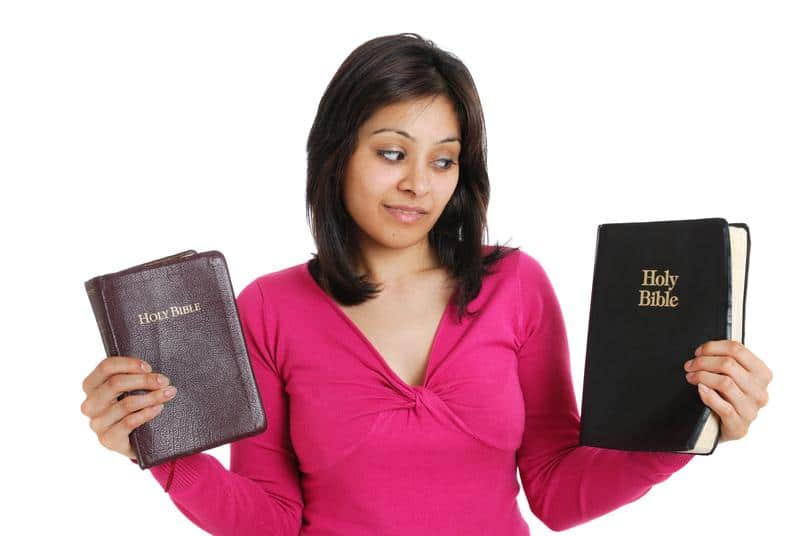 This continues our series on biblical contradictions.   See Part I and Part II for more.  We all need foundational principles to believe in and solid ground to stand on.   Human nature thrives where such a firm base can be found.  Achievement can flourish when there is unflinching belief, in a relationship, the science of a matter or one’s own talent.  For Bible-believing Christians, this foundation does not get any more significant than the unwavering character of God Himself.  All that we stand for relies on the truth of who God is and what drives Him.  It is this very foundation of God’s own character that many critics boisterously attack.  Accusations fly, claiming the Bible itself condemns our God. They claim it shows the contradictions about God in His actions, flaws in His character and general confusion about what He wants from us.   Let’s be honest, there are several Scriptures that certainly seem to expose contradictory views about God. What do those texts really say, and are we willing to accept truth over opinion?

While there are several areas critics claim the Bible sends mixed messages about God, we will only mention a few for now.  First is the general accusation that God is a God of confusion.  They say it would be so easy for God to just reveal Himself, answer everyone’s questions and make everyone happy.  While this is a nice storybook-like approach, it really has no basis in reality.

God is a God of plans and purposes.  The vast majority of these are too big and complex be known by everyone right here and  now.  Think about this:  You have a fair understanding of basic algebra.  You pick up a textbook on Advanced Calculus and begin reading.  You become totally confused.  Just because you are confused does not mean the textbook is confused – it is simply beyond your grasp.  Perhaps the apparent confusion surrounding God can be viewed in the same way.

Second, let’s look at the Ten Commandments.  The second commandment states  God’s people are not to have any graven images.  Not too much further along in Israel’s wilderness wandering experiences, God instructs Moses to make an image.  It was an image of a serpent to be lifted up on a pole as a focal point for specific healing.  This absolutely seems to contradict the very commandment  God Himself gave to those same people.  Not only does this seem to blatantly undermine God’s own commands, it is done by the authority of God Himself!

Was God contradicting Himself to Israel and to us with this action?  Check out our August 26, 2019 podcast, “Contradictions (Part 4): Does God Contradict Himself?”  We thoroughly examine this particular issue and find the scriptural proof for what was really going on.  We also examine God's anger.  Is His anger in direct contradiction to  being a God of love?  And what about the question some raise as to whether or not God forsakes His people?  We look at all of these questions and more and present you with honest, scripturally-based reasoning.  Don’t miss it!

VIDEO: Moments that Matter – Has the Bible Been Mistranslated and Misunderstood? (Part V)