Ep.1072: Contradictions (Part I): Does the Bible Contradict Itself?

Digging into and solving a few apparent inconsistencies in Scripture 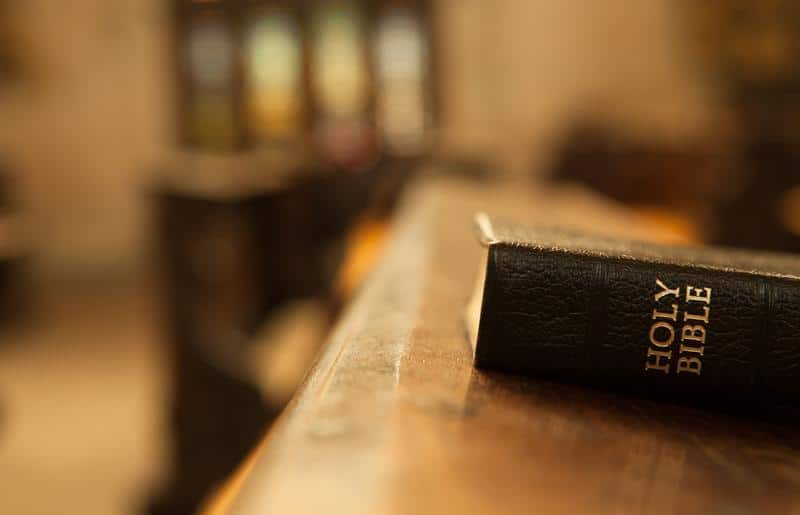 (After this, head over to Part 2 for more.) The Bible is a big, complex and deeply misunderstood book.  It was written over a period of 1,500 years by up to 40 authors.  It was written in three different languages.  To make matters more complicated, it has been translated a myriad of times through the last few thousand years and has suffered the unfortunate treatment of being altered along the way by some of its translators.  Many (especially atheists) have enthusiastically pointed out numerous glaring contradictions in its pages. In the midst of all this, we confidently proclaim the Bible is the inspired and harmonious word of God!  Who is right?  Is the Bible contradictory or can each and every contradiction be explained?

Let’s get straight to it.  There are passages in the Bible that speak in a detailed fashion of how the young man David slew the fearsome warrior Goliath in an epic one-on-one battle.  We all know the story and never hear of anyone questioning its scriptural authenticity.  But did you know that there is another text that says someone else killed Goliath?  Now what do we do?  Do we just say that other Scripture is wrong?  If so, then what about the whole premise that the Bible is the inspired word of God?  The questions can easily begin to mount as this type of contradiction is very attractive to those who just can’t wait to disprove and dishonor Scripture.

To address this issue and the many other biblical “contradictions” some seem to advertise, we need to have a clear and logical approach.  First, it is always important to step back from whatever detail is being examined and make sure the big picture is understood.  Is the detail in question a primary factor of an event or an historical recounting done after the fact?  In the case of the “who killed Goliath” question, the text appeared later as part of a broad summation.  Could there be an error on the part of a copyist that gained credibility by simply being recopied many times?  What about the words in the suspicious text?  What are their ancient definitions and which one of those meanings applies in that particular context?

There are several other considerations to be aware of as we seek to understand such “contradiction,” including ancient cultural matters and different points of view by a given stories' reporters.  Check out our May 6, 2019 podcast, “Does the Bible Contradict Itself? (Part 1)” to find out more.  We address the “Goliath” issue along with several others.  Follow along with us as we figure out what the issues are, how they got there and how to reason our way through them to come to a reasoned conclusion.

The bottom line for us as Christians is, the Bible IS God’s word.  It is harmonious from Genesis through Revelation, and its details as they were originally delivered are in complete agreement on every level.  Let’s do what we can to set the record straight!