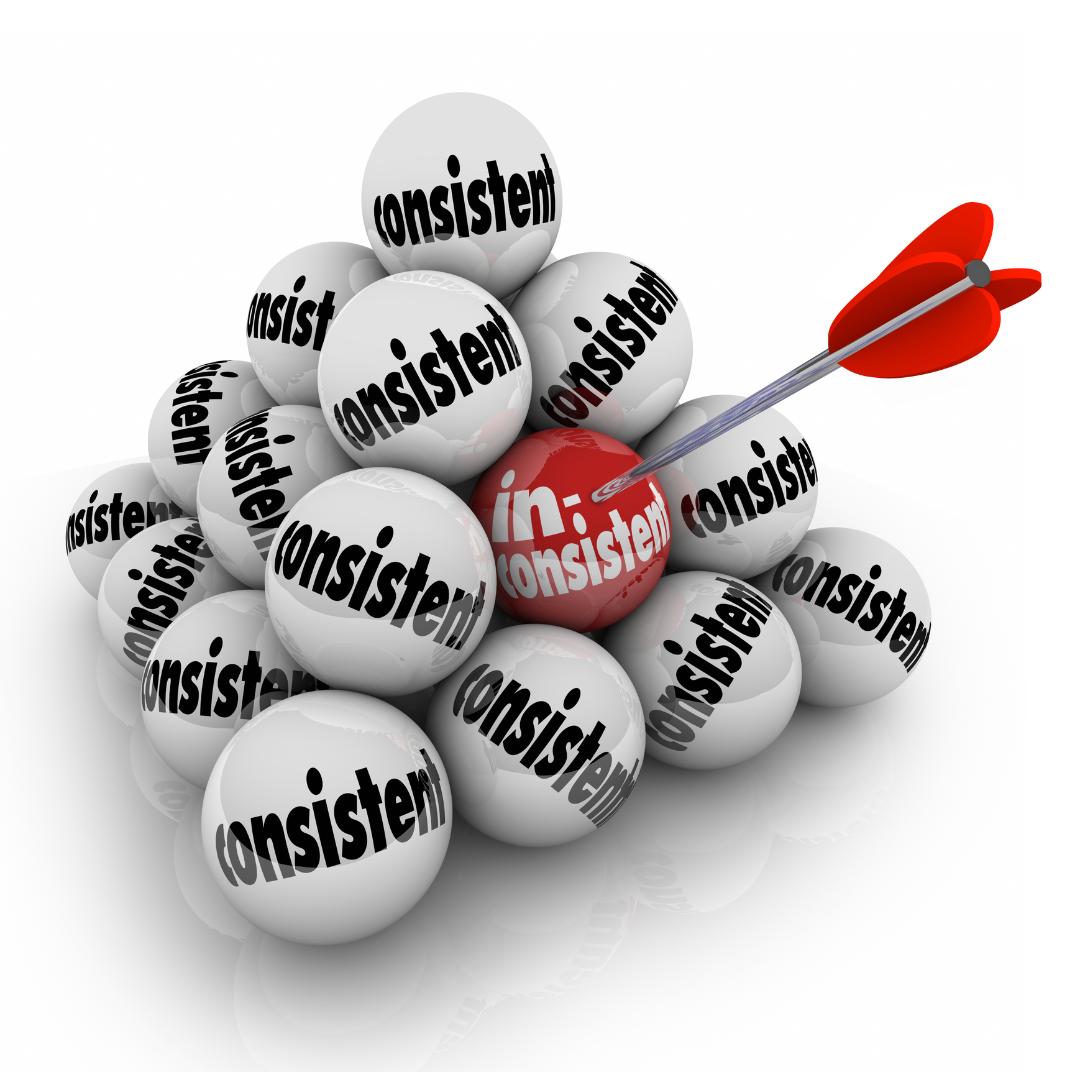 This continues our series on biblical contradictions.  Ask any Christian and they will tell you one of the greatest - if not THE greatest - events in all of biblical history is the resurrection of Jesus after his crucifixion.  We laud this event as the undeniable guarantee that God’s plan for the world’s salvation is entirely unstoppable.  This event not only sealed the ransom payment as received, it also sealed the fate of Satan as well.  With so much riding on this event, you would think the narrative given us in Scripture would be the most crystal clear account in the entire Bible.  That is NOT the case.  The event is recorded by all four gospels and each of them seems to contradict the others!  Why so many resurrection contradictions?  Those who seek to destroy the Bible’s credibility are quick to say these discrepancies are proof of the Bible’s fallibility.  Are they?  Let’s take them one at a time and find out.

There are several details of the early morning Jesus was resurrected that the four Gospels report with marked differences.  Before getting into any of those differences, it is important to note the existence of inconsistencies actually lends to credibility.  Let’s look at the reasoning.  The Gospel of Luke reports there were at least five women who showed up early that morning to anoint Jesus body.  None of those women actually wrote any of the accounts.  The Gospel writers would have had to interview any number of them to get their story.  Have you ever heard two or three people report a traumatic event in exactly the same way?  Of course not!  What makes us think that they would have been any different?

Some may say if the Bible is the infallible word of God we say it is, this kind of inconsistency would not appear.  Actually, the opposite is here again true.  The Bible never seeks to alter any character’s perspective or to hide or spin their behavior. Such dishonesty would take away the authority of Scripture.  Instead, we have reports from several eyewitnesses collected for us to merge into one larger narrative.  The approach would then be to pool all of the details that seem contradictory and produce the sequential account.

Mary Magdalene is the one individual who appears in all four accounts of Jesus’ resurrection.  She is the one who had seven demons cast out of her.  Mary’s complete dedication to honoring Jesus after his death is one of the lynchpins of this dramatic event.  The book of John particularly focuses on her story.  Her experience becomes the baseline for putting the several versions in order.  Check out our September 2, 2019 podcast, “Contradictions: (Part IV): Why So Many Contradictions Surrounding Jesus’ Resurrection?” for the details.  We not only examine all of the supposed discrepancies between the Gospels, we use them to build the logic and sequence the event. What some claim is such a contradictory problem is actually a touching and powerful story! 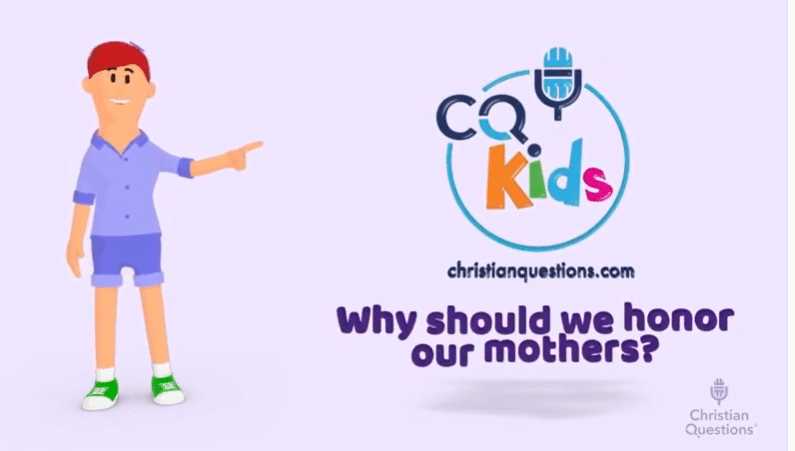