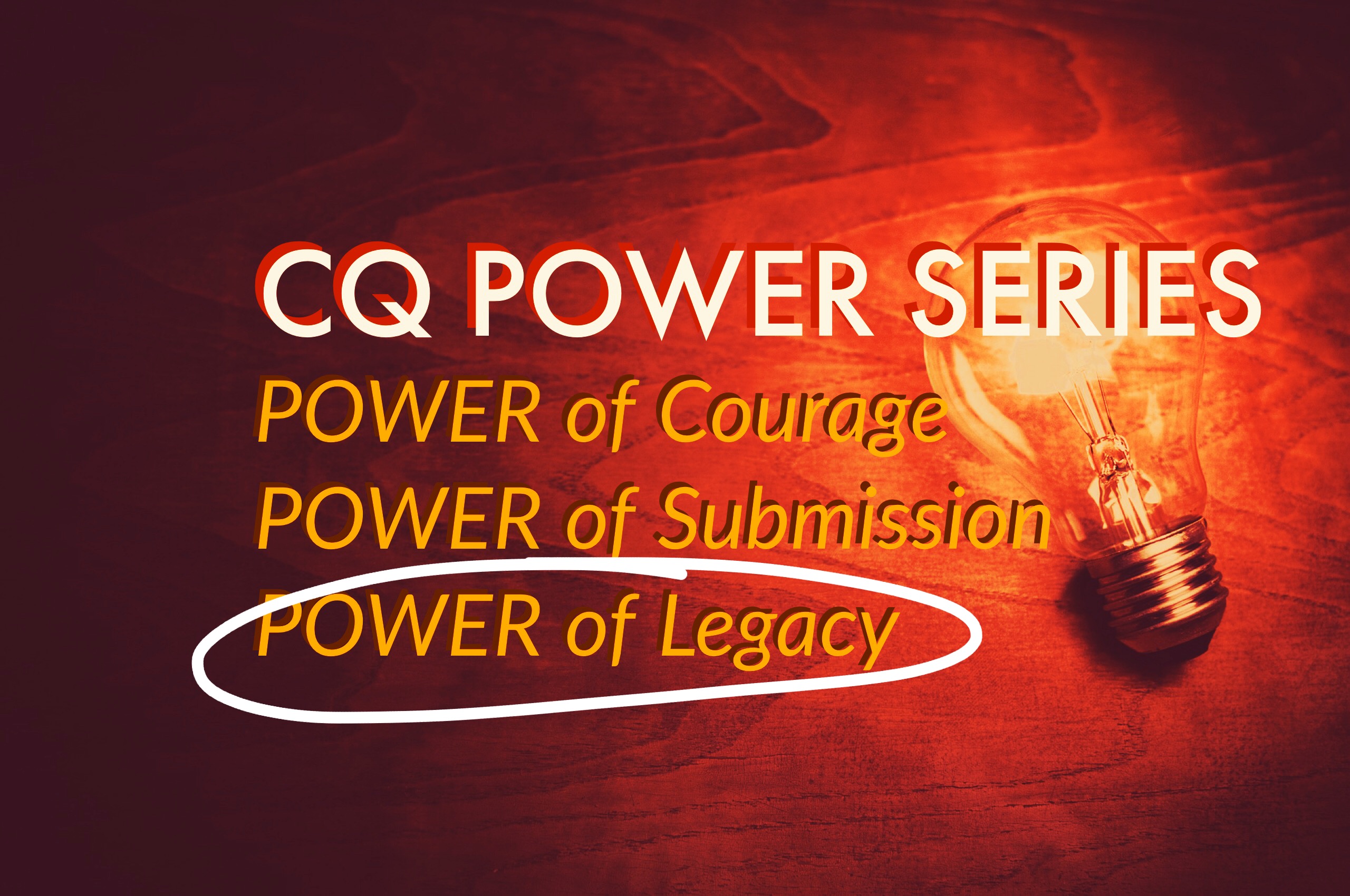 We are so shortsighted.  Most of us can only see as far as the next phone, tablet or computer screen and we really don’t think much about we are seeing – we just want to see it, to have our minds toyed with and occupied, never giving thought to what is beyond and what is lasting.  In our obsession with the occupation of our moments, we have completely lost one of the greatest things that we could ever personally bring to our world. We have lost the value of LEGACY.  Legacy by one definition is “something transmitted by or received from an ancestor or predecessor or from the past.”  You see, we have the ability to leave a lasting and positive impression on our world, if we would only realize that potential and act on it.  Elijah is a great example of legacy.  (Did you listen to Episode #954 - Elijah (Part I) The Power of Courage and Episode #956 - Elijah (Part II) The Power of Submission?) In fact, Elijah left one of the most unique and powerful legacies of any Bible hero.  What legacy did he leave?  How did he do it?

There are two important points that need stating as we begin.  First, when we think of leaving a legacy we often think about money – large sums of money - left behind for some specific purpose through which the donor is recognized and honored.  The legacy we are talking about today has nothing to do with dollars and cents but everything to do with a life-changing example.  Elijah left behind a legacy of courage and humility that money can’t buy and THAT is what makes it priceless and even eternal.  Second, in leaving his legacy Elijah didn’t think about or plan his legacy to be one way or another.  No, Elijah simply lived his life and his calling to serve God in a way that others could not.  Though far from perfect, he was bold relentless and faithful and thus created a powerful legacy by simply living for God.

One of the happy or sad facts of life is that we all leave a legacy.  We will all be remembered for the things we did or said.  The question is, will those memories of you spark happiness or inspiration or courage in those left behind or will those memories of you spark relief or anger or forgetfulness in those left behind?  Either way, it’s your legacy so you might want to give it some thought, then perhaps you might want to consider what you are saying to the world around you with the statement of your everyday life.

Elijah’s everyday life produced remarkable long-term results.  Did you know that the last two verses of the Old Testament were about him and the first event of the New Testament which happened over four hundred years later was about him as well?  Why would that be?  Did you know the work of Elijah was prophesied to be repeated when Jesus came over 2,000 years ago, and that Jesus himself said the work of Elijah would continue at his second coming?  Why would that be?

Find out!  Check out our February 20, 2017 podcast, “Elijah (Part III) – The Power of Legacy” and see the stunning significance of Elijah through the ages.  Realizing his amazing impact on the world just might inspire you to be more aware of your own impact on the world.  After all, it is your legacy…

VIDEO: Moments that Matter – Does God REALLY Want Me to Suffer? 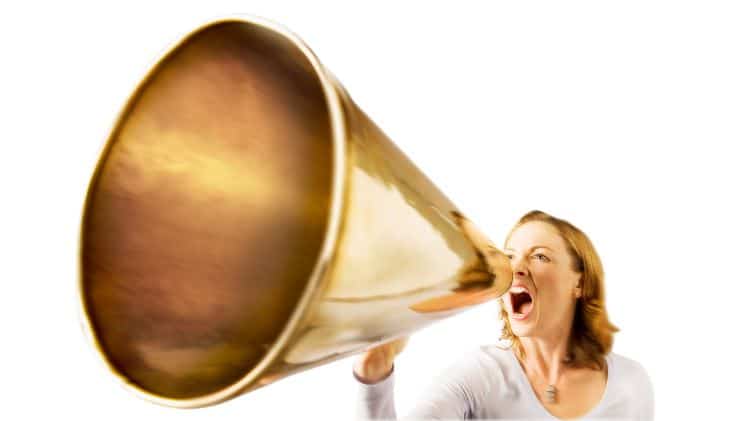 Is There a Difference Between Exaggerating and Lying? 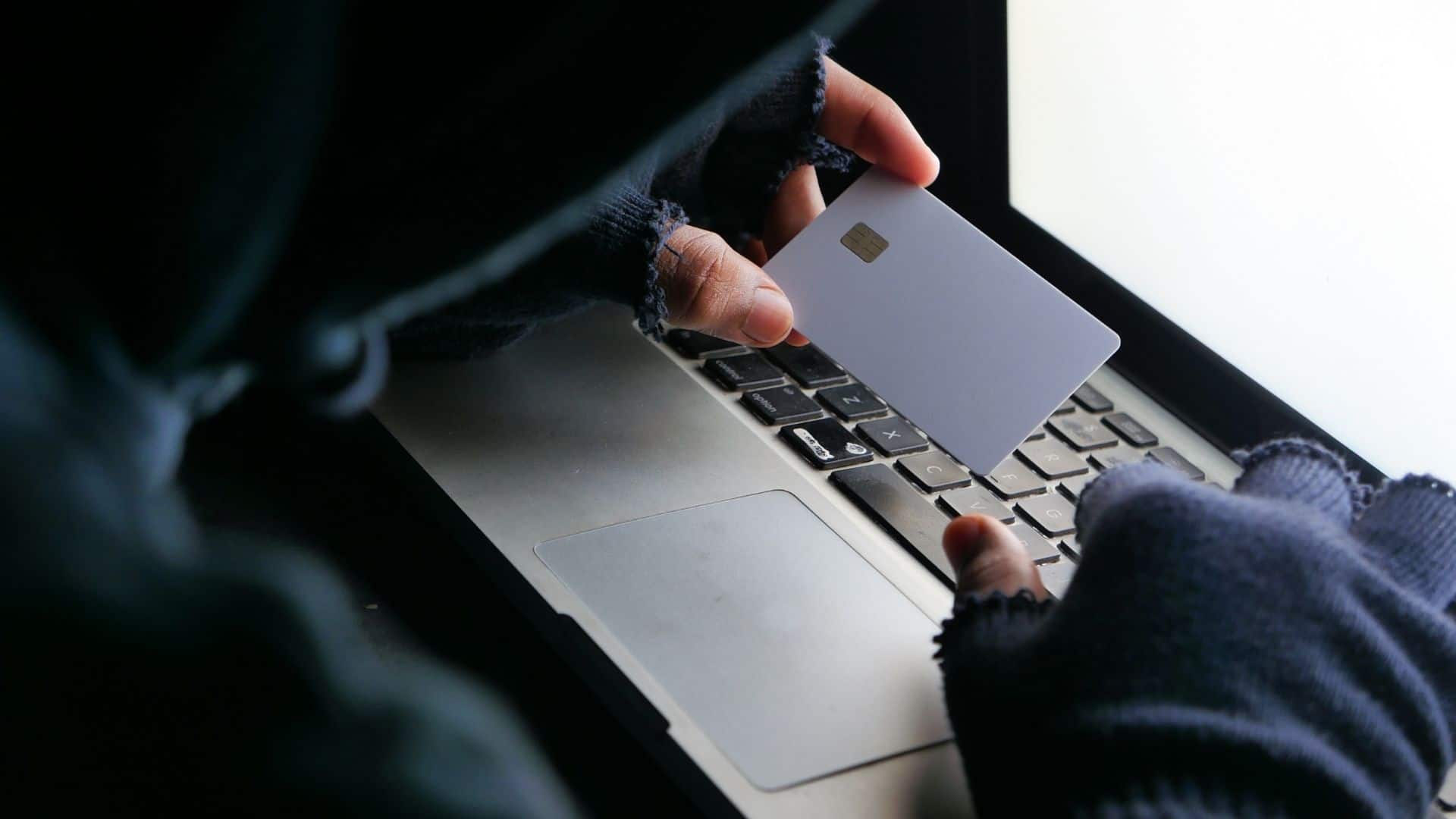