Applying the extraordinary courage of Elijah to our lives 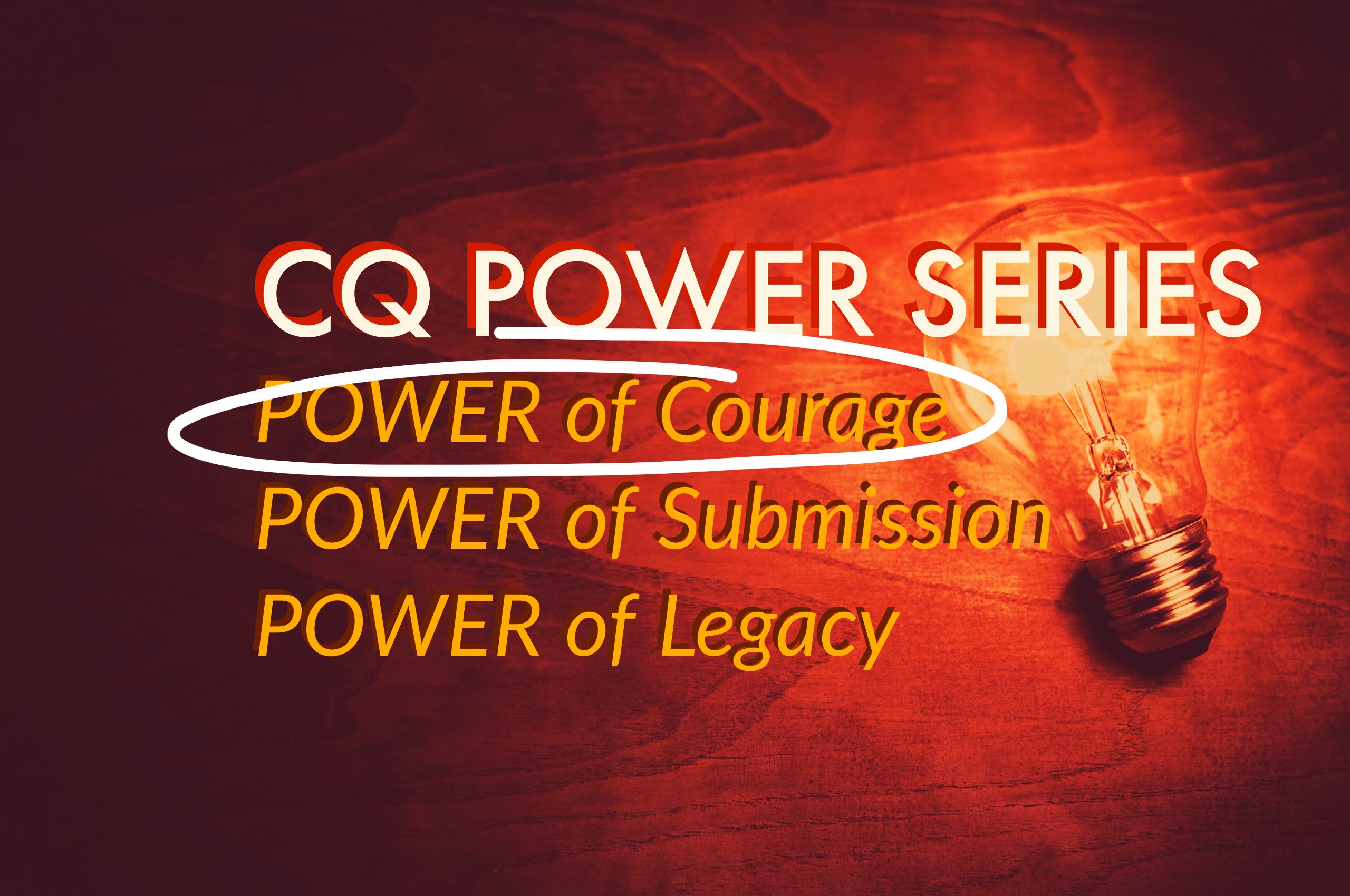 Courage is perhaps the most underrated, under-appreciated and invisible virtue of our time. We are so busy complying with the status quo, with watching our words and with following what others say and do on social media that we seem to have forgotten the simple yet powerful virtue of courage.  Courage is stepping up, stepping out and standing against the tide of darkness.  Courage is being what you know you should be when it is unpopular with others.  Courage is having the guts to listen when others only want to argue; it is reaching out to give when others are focused on taking and courage is leading by example when following in anonymity would be so much easier.  Such fearlessness, when observed, incites others to stand, it provokes others to act and it plants hope where there is none.  Yes, we need it, but how do we find it and how do we learn to truly be courageous?

Learning courage – that seems like an odd combination of thoughts. Can you go to a class at your local community college, take “Courage 101” and walk out of there all powerful and courageous? Of course not! What you CAN do is look at the lives of those who had it – not just the ability to perform one mighty feat, but those who had the courage that permeated their being – you can look at those lives and learn an incredible amount about how it all works. That’s what we did. We looked at a three-year span in the life of Elijah the prophet to see if we could figure out what made him so amazingly brave. What we found was enlightening!

First of all, let’s understand that courage is almost never achieved in the absence of fear and is almost always discovered while acting in the very face of fear. This simple realization can be personally freeing as most of us do not see ourselves as courageous because we feel afraid. Once we understand that fear is part of our fortitude, we can begin to see ourselves in a different light and perhaps allow ourselves to begin to think courageously. A really simple definition of courage we found was “walking towards something you would rather walk away from.” With all of this in mind, let’s begin to look at this prophet Elijah with an all important initial question – why did he need to have courage?

In Elijah’s Israel, idol worship had completely overtaken the nation. King Ahab had married Jezebel, a heathen woman who was heartless and horrible in her treatment of others. Between the two of them they reigned over Israel with terror and tyranny. Elijah was called upon to challenge and end this era and he was called upon to do it pretty much by himself. Interestingly Elijah’s name actually means “My God is Jehovah.” So our first lesson on courage is this – courage is summoned when there is a great need. For Elijah’s Israel, their very existence as God’s people had been lost and Elijah was sent to once again stand for the God of all things.

Check out part 1 in this series for a boatload of other practical lessons to learn on how to live your life courageously not to mention the incredible and inspiring drama of Elijah’s personal story. Don’t miss this episode! Then follow the rest of Elijah's story in Episode #956 "Elijah (Part II) The Power of Submission" and Episode #958 "Elijah (Part III) The Power of Legacy."