Examining where Muslims fit in God's plan of salvation 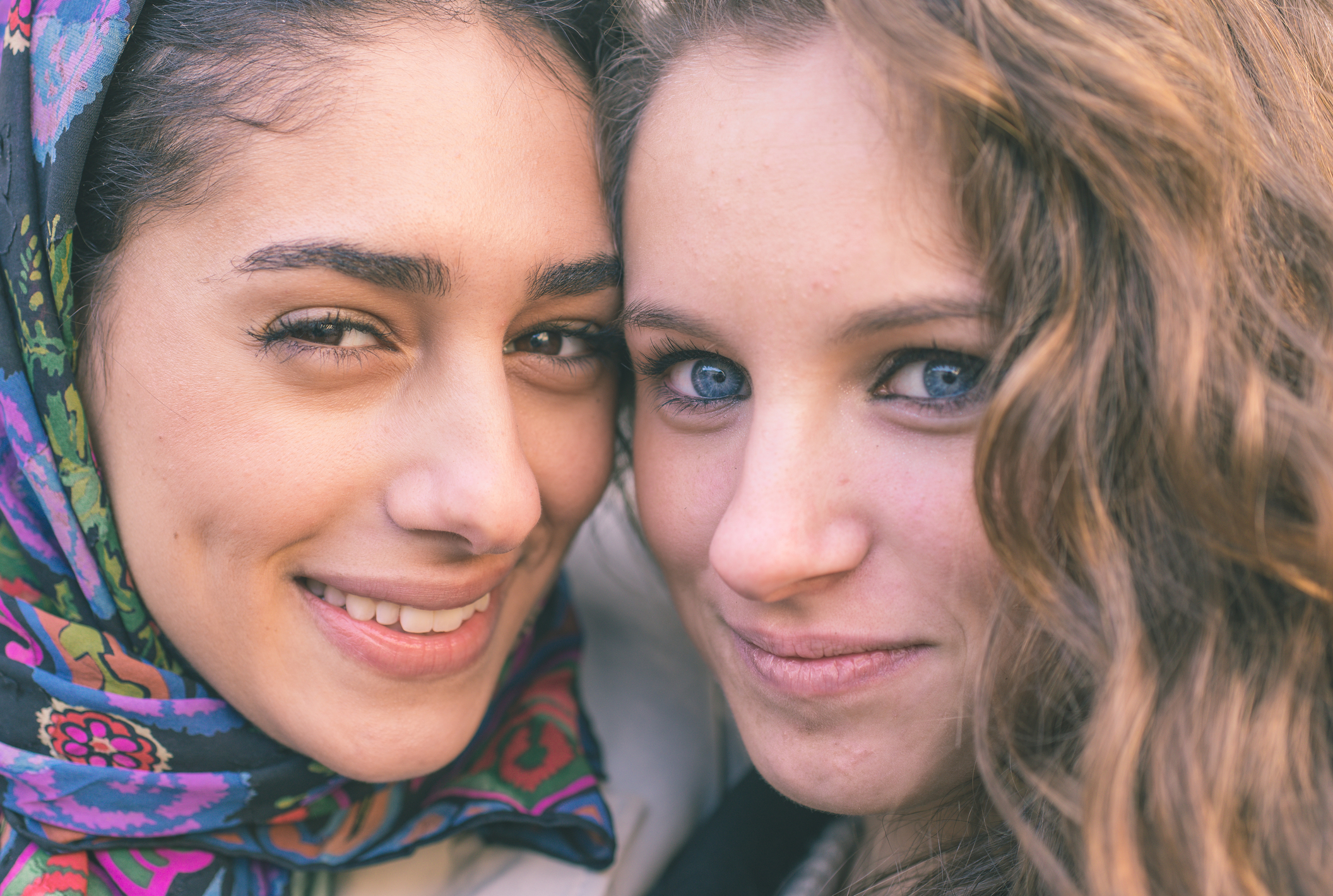 As Christians, we pin all of our hopes on the belief that Jesus was crucified and died for our sins. This is the bottom line core reason for our coming to Christ for it speaks of him doing something for us out of pure love that we in no way could do for ourselves. To us, the sacrifice of Jesus represents the ultimate gift. Those outside of Christianity often look at this belief with disdain and even sarcasm. To them, it is foolishness and evidence of a blood-thirsty god. One question not talked about much is about the breadth of Jesus’ sacrifice – who did it cover and how do we know? In the present conditions of our world, the Muslim faith is often thought about and referenced. Muslims and Christianity - what do Muslims think of Jesus? While they do believe in him, they don’t see him as a redeemer. Does this mean that they are not covered by his sacrifice?

This is obviously a touchy subject. Like it or not, discussing Islam even in the brightest and most positive way can easily lead a variety of emotional responses ranging from upbeat and accepting, right down to angry and condemning.  To try and avoid the emotional rollercoaster, we laid this foundation right away on the podcast:

With this foundation in place, our objective was to compare how Muslims view God, Jesus and the Scriptures of the Bible with our own take on these matters, as those who believe in that the Bible is the inspired word of God.  As we approached the similarities and differences, we began to be able to clearly view not only perceptions of Jesus’ role, but also the scripturally-explicit guidelines of his role.  One glaring reality we discussed was the absolute inability to  have both perspectives be correct.  In the case of these two belief systems, one really does have to choose which perspective (if any) they see worthy of following.

In short, we attempted to have a frank conversation about differing beliefs without condemning or insulting.  We would encourage you to check out our January 30, 2017 podcast, “Did Jesus Die for Muslims?” See for yourself why we gave an answer some may consider surprising to that question.  Listen and tell us what you think!