Home Doctrine What Did Jesus Teach Us About Money?
Doctrine
Program
2020/07/13 Christian Questions 0

The uses, abuses, cautions and opportunities that money brings us

Everybody needs money. Like it or not, it is one of the driving forces that contribute to a successful life. As Christians, we all know we need to be aware of how we handle our money. We also look to Jesus for the core values of our entire lives, so observing what he said about it is big. It has been said that 40 percent of Jesus’ parables had to do with money. While Jesus DID talk about it regularly, he wasn’t necessarily teaching about it more than anything else. Consider that in all of Jesus’ recorded experiences and teachings, we have NO example of Jesus ever having money or even touching it!

So, why would we want to learn about it from someone who never had any? Because he is Jesus! And because he holds the keys to eternal riches.  He demonstrated exactly how it should be used and how to avoid becoming its slave!

At first glance, it could be easy to conclude that Jesus was an anti-money teacher. In Matthew 6:19 he emphatically taught us to not store up treasures on earth. He said such treasures were subject to being physically corrupted and spoiled. His point was that earthly treasure cannot hold its value in comparison to heavenly treasure.  For a Christian, this should be a “mic drop” moment of reasoning. We simply cannot argue with this comparison. Does this mean Jesus was against money? Does it mean he was against saving for the future? Was he against owning property and having possessions?

No on all counts.

Regarding money and treasures, Jesus was teaching us to be heavenly focused while being earthly responsible. What does that mean? Let’s take the example of paying taxes, something we are all faced with. Because Jesus was the son of God and because his kingdom was not of this earth, he was a traveling preacher. Once his ministry began, he didn’t earn a living.  Instead, he spent all of his time teaching and healing. When approached about paying the Temple tax to support the Jewish faith, he paid it. When asked about paying taxes to Rome, his simple answer was to give to Caesar what is his and give to God what is His. Jesus was showing us how to be heavenly focused while being earthly responsible.

Consistent on the Money Message

In Matthew chapter 6, Jesus continued his teaching about handling earthly money and treasures by laying out seven points of reference with which to build our approach. Check out our July 13, 2020 podcast, “What Did Jesus Teach Us About Money?” for more. We uncover these points of reference as we review several of Jesus other teachings regarding money.  What we find is a remarkable consistency in his message. Jesus not only taught us much about fiscal responsibility, he also taught us powerful lessons regarding generosity and charity. Listen in and find out how to apply his ageless principles from the original source for Christian money management! 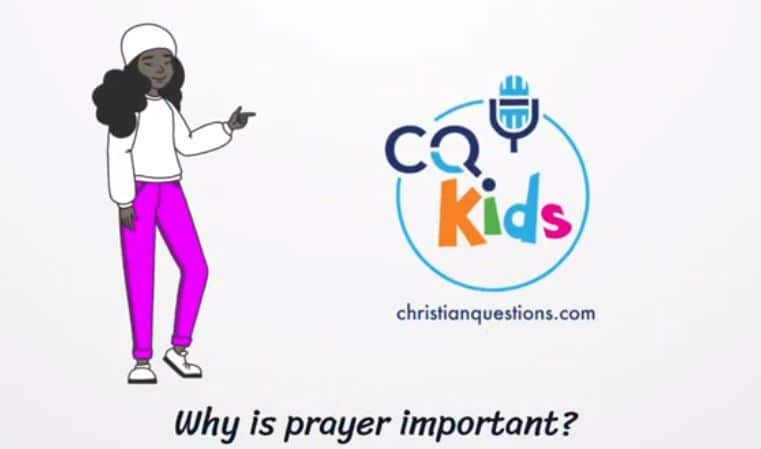