The complexity, equity and utility of God’s eternal judgments

The King James Bible says righteousness and judgment (although this word judgment should more accurately be translated as "righteousness") are the foundation of God’s throne.  This picture language shows us that God does indeed judge everyone, and everything and His judgments are based on that which is right and equitable.  So, how does it work? Does God have a “rubber stamp” approach as He looks at people, governments, institutions and angels that proclaims “Guilty!” or “Innocent!”? Not at all!  On the contrary, God’s approach to and methods for judgment are varied and even complex.  How do we sort all this out?  Who gets judged when, how does it happen and what are they scrutinized for? How do we decipher God’s patterns of judgment so we can appreciate His unbiased conclusions?

To begin, let’s focus in on how God judged the nation of Israel at the time of Jesus.  Here they were going along as God’s chosen people existing under Roman rule when this guy shows up preaching and baptizing.  His message was, "Prepare, because someone is coming who will change your life."  John was, of course, paving the way for Jesus’ own ministry, but he also was laying the groundwork for God’s judgment as well.  He plainly told the spiritual leadership in Israel that God would cast them off if they did not respond to Jesus.  Did they listen?  No.  Did God cast them off right then?  No, but this did serve as a significant warning and was also a sign of mercy.

Jesus shows up and begins to preach, heal and draw crowds.  Right from the start, the Pharisees follow, question, debate and judge.  Jesus not only has answers for them, his reasoning on and knowledge of the Law is superior to theirs.  Did they listen?  No.  Did God judge them and cast them off right then?  No, but their personal experience with Jesus, his teachings and miracles for a three-and-a-half year period did build a significant case against them.  At the end of Jesus’ time, they and their nation would, in accordance with God’s judgment, be proclaimed desolated.

What does this tell us about God’s judgment?  While it was appropriately hard it was also appropriately merciful.  Not only were they given ample time before they were judged, God also did NOT cast them off forever, for they were His chosen people and He had made a promise to Abraham that all would be blessed by those people.

God’s treatment of the nation of Israel clues us in to his treatment of all other classes of humanity.  We find that whenever He judges He always has an equitable and merciful basis for it.  Check out our May 20, 2019 podcast, “Does God Judge Everyone the Same Way?” for details.  We address some of the many hard questions that arise about how God judges; what happens to babies who die and what where do people go who have never ever heard the name of Jesus.  The answers make so much sense when we understand God’s judgments as He meant them to be! 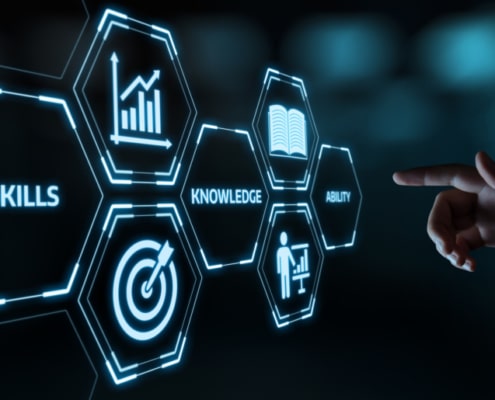 1 Comment
/
November 1, 2021
Uncovering how true wisdom works and why it is so rare

0 Comments
/
September 27, 2021
Determining what curses are real through a New Testament lens

0 Comments
/
June 7, 2021
Determining the what, when, how and why of appropriate judgment

4 Comments
/
April 26, 2021
Unpacking the true meaning of hell and Judgment Day in Scripture

2 Comments
/
April 19, 2021
Uncovering who goes to heaven and what happens to planet Earth

4 Comments
/
August 3, 2020
Explaining how biblical faith and reason must work together 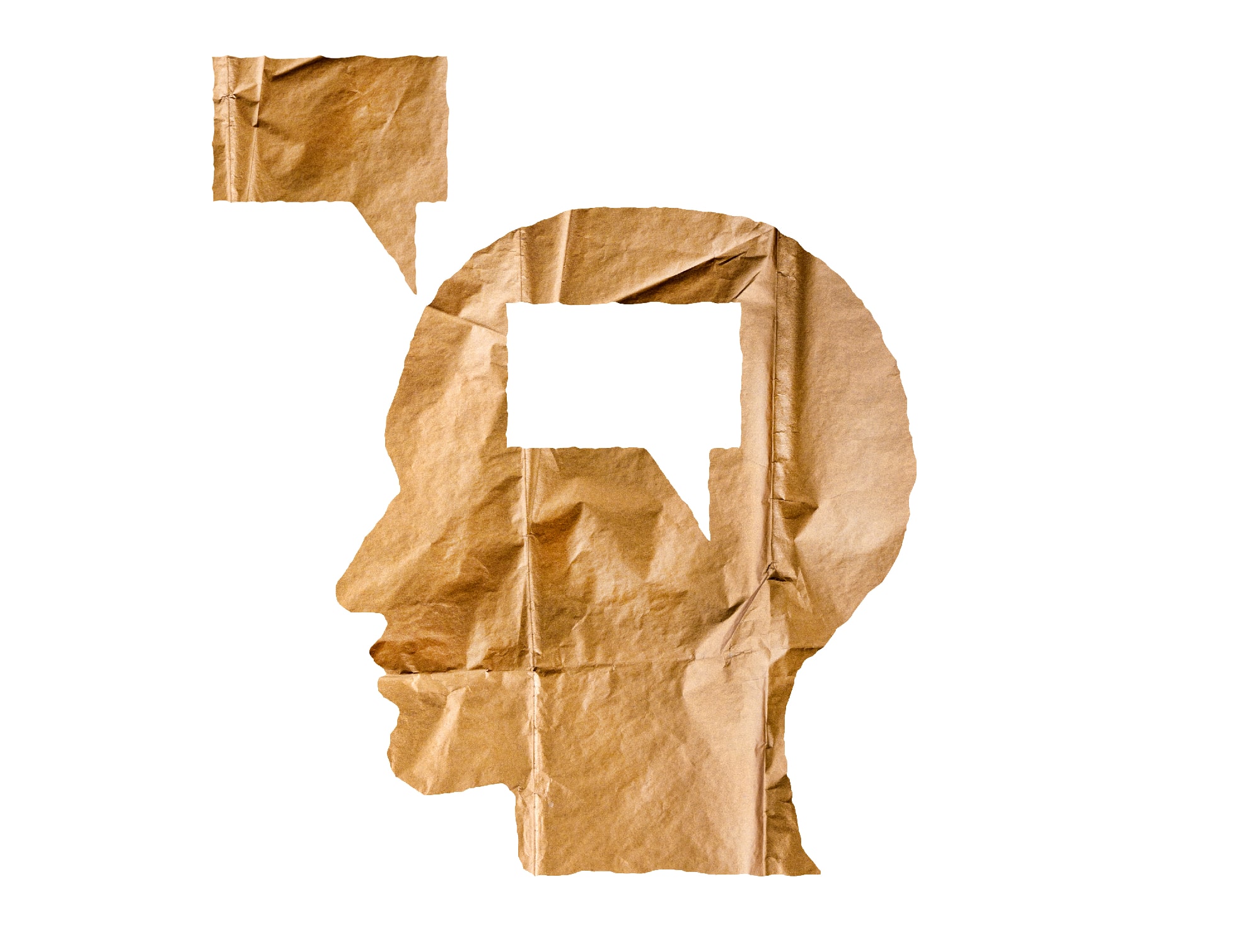 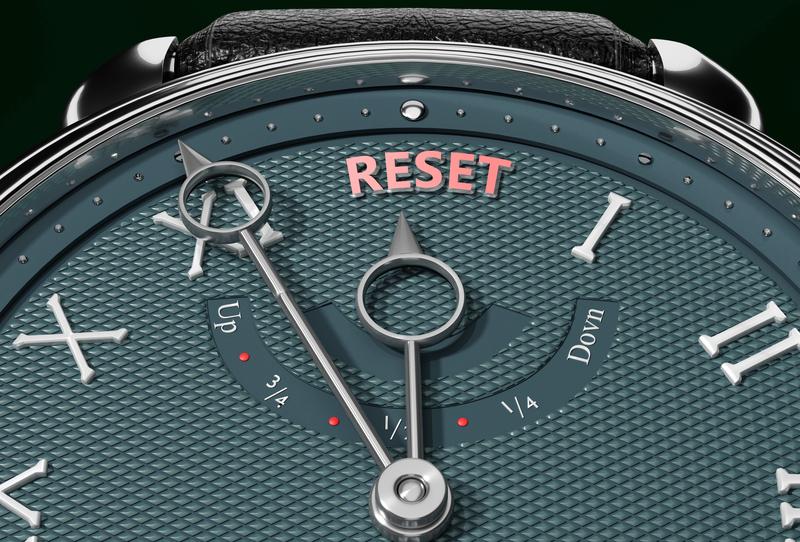 0 Comments
/
May 25, 2020
Discovering what the Sabbath really means for Christians 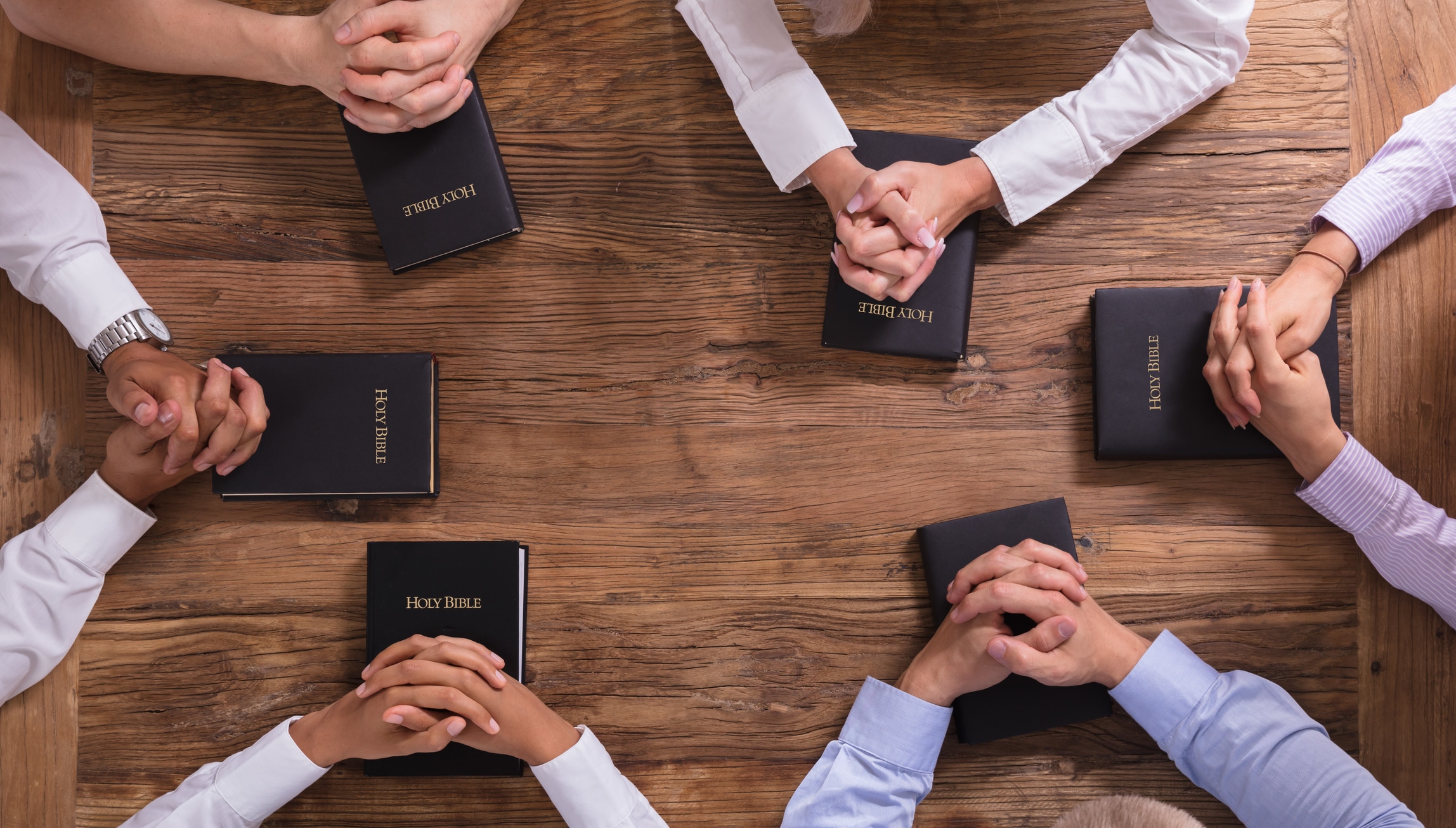 5 Comments
/
September 30, 2019
Unlocking the power of prayer and its influence on the will of God 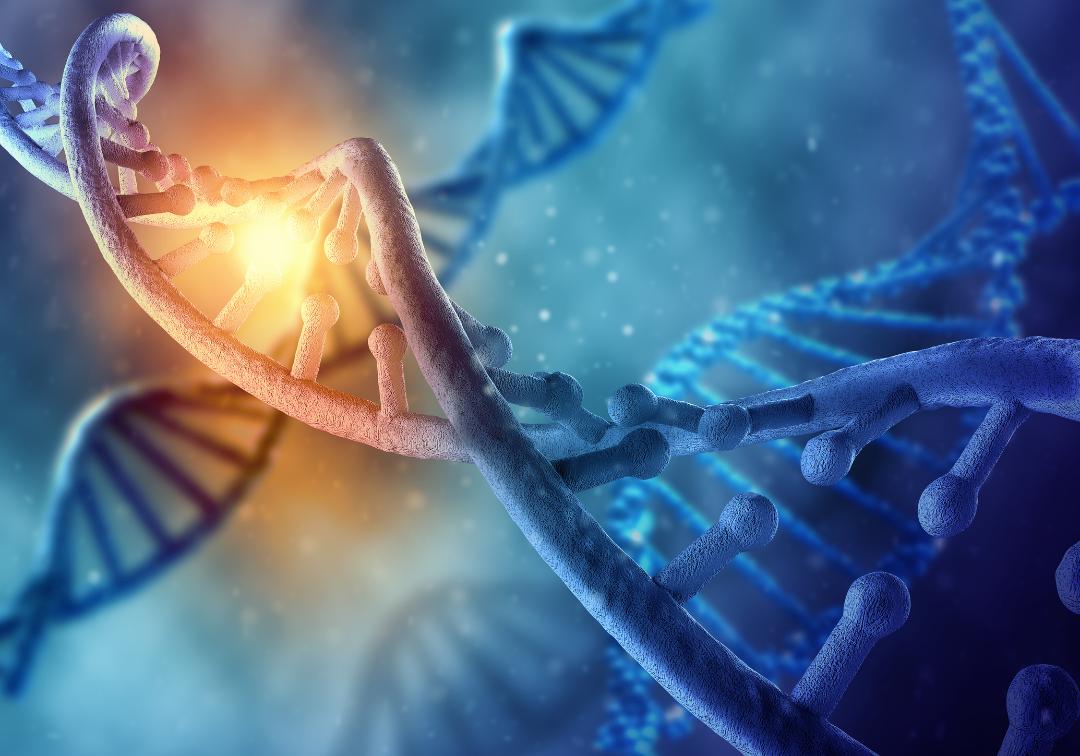 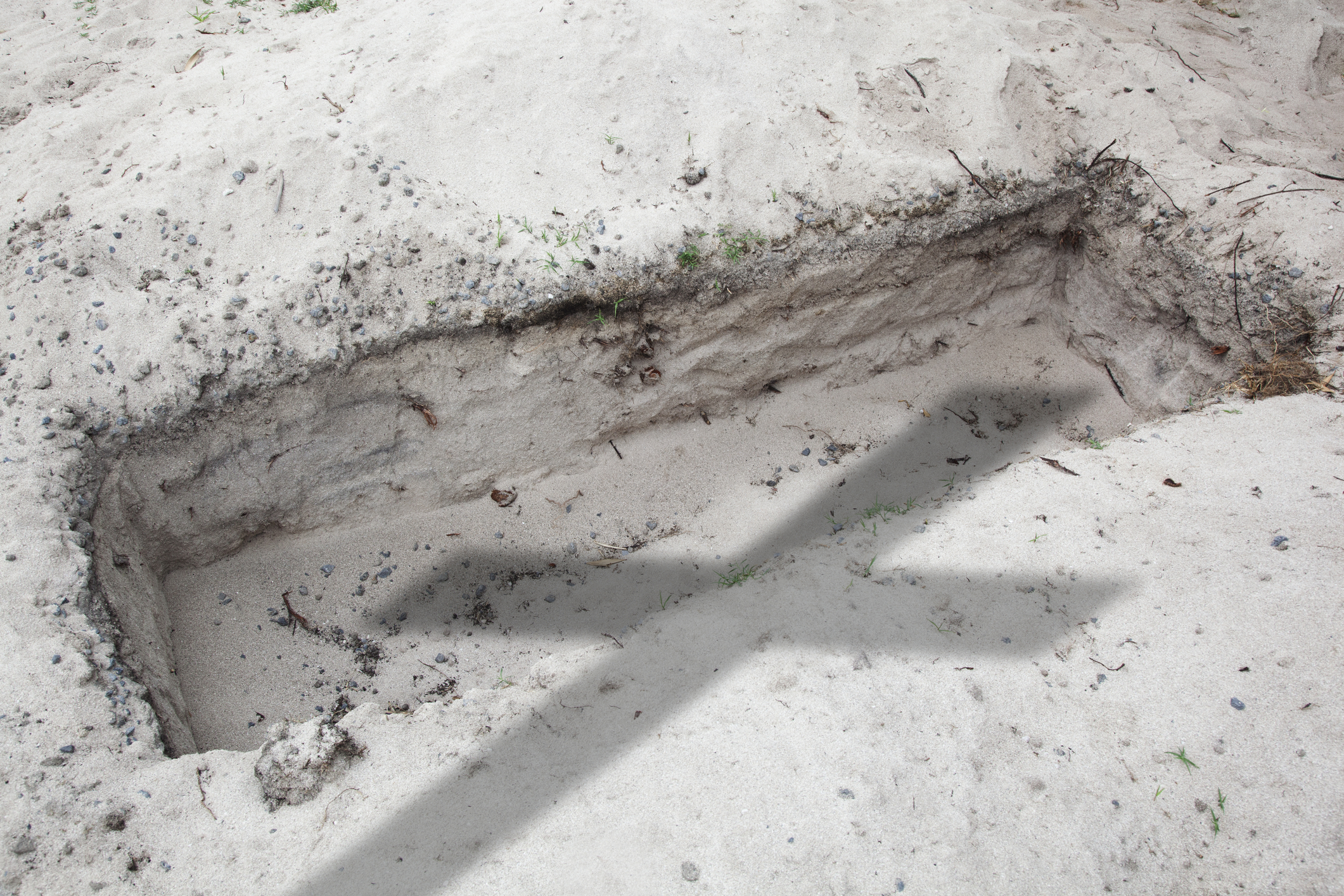 Am I an Arrogant Christian?
Scroll to top