Identifying the absolute “most important thing” in Jesus’ life 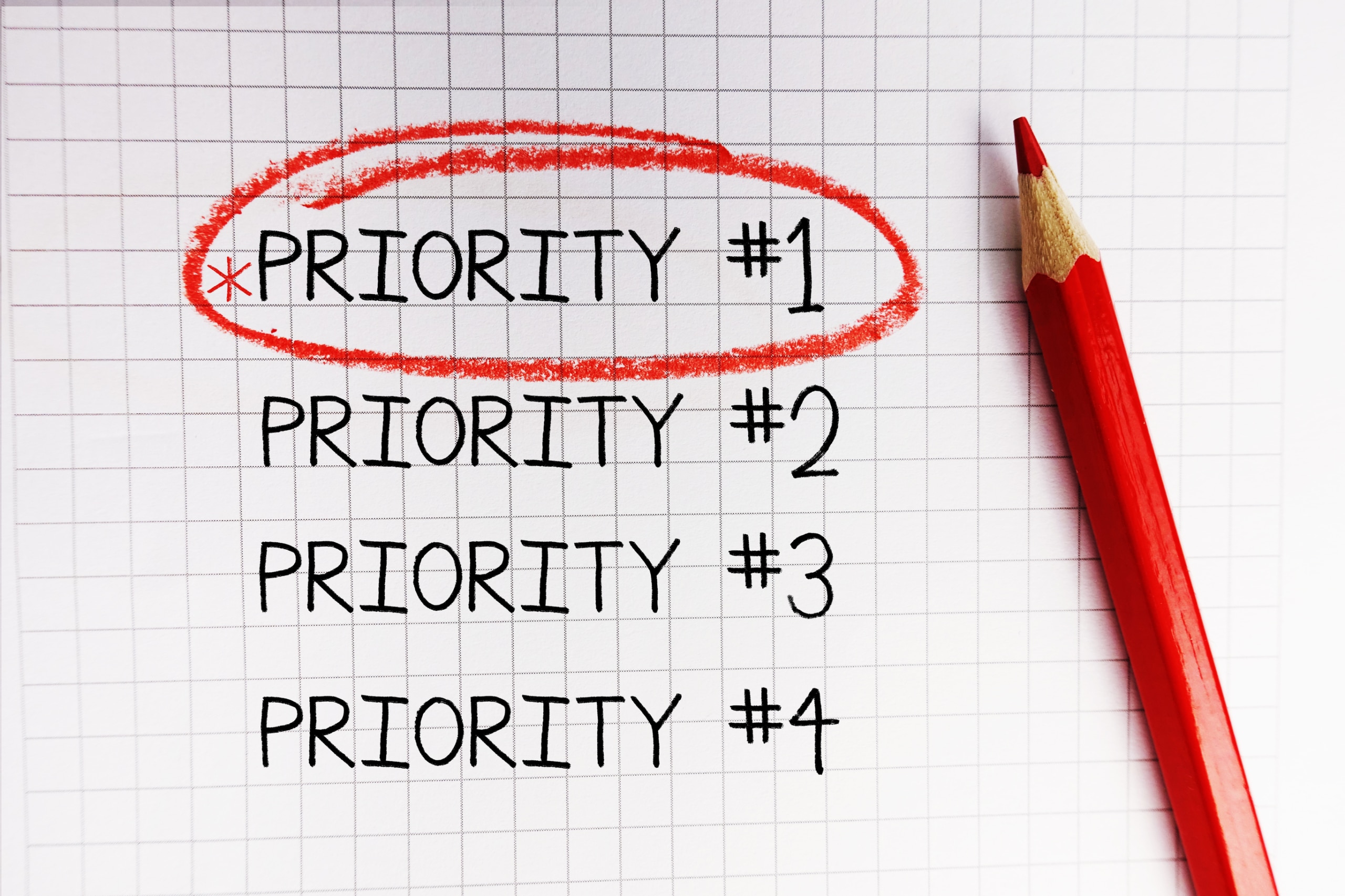 “Love one another as I have loved you.” The kingdom of God is at hand.” “Bless those who persecute you.” "Deny yourself, take up your cross and follow me.” These are just a few of the profound teachings of Jesus, but how do we determine which was most important? Many Christians have differences regarding priorities as we follow Christ. Can we say that loving each other takes priority over blessing those who persecute us? Can we say that self-denial takes precedence over recognizing the kingdom? How did Jesus see and apply all of these things? Did he focus on one thing more than others? If he did, which one? Should we do the same? We do believe Jesus had one top priority, and we also believe his most important thing is also our most important thing!

Talk about a subject with a diversity of opinion!  In the information-gathering stages for this recent podcast we found there were a wide variety of opinions on this topic.  Further, these opinions of Jesus’ top priority were for the most part emphatically stated.  For example, what could possibly be a higher priority than love?  Jesus’ love for God and love for humankind enabled him to put his very life on the line and offer it as a sacrifice for Adam’s sins and our own.  Jesus' teachings were deeply focused on love as well.  He told us to love those who are our enemies as we are engaged in loving one another in the way that he loves us.  Love must be his top priority!  Perhaps….

What about the kingdom?  When Jesus taught us what is known as the Lord’s prayer, he placed “...Thy kingdom come” right after he showed us how to address our heavenly Father.  His teaching on the kingdom only began there.  Most of his parables began with “The kingdom of God is like...”  Jesus’ purpose for coming and paying the ransom price was to bring the kingdom to earth.  He lived faithfully, died and was raised so God’s sovereignty could finally take an everlasting hold on our planet.  Surely the kingdom was and is his highest priority!  Perhaps….

What about the priorities of establishing a pathway for his called-out disciples to get to heaven?  What about the whole principle of self-denial and the fact that none of anything here mentioned could have happened unless he denied himself and took up his cross?  Here is what we do know - Jesus had several profound and world-changing priorities, all of which cannot be overstated.  However, we believe all of these actually fit under the umbrella of one single overriding objective.  This one thing not only was and is his "most important thing" - it is actually ours as well.  Check out our March 18, 2019 podcast, “What Was Jesus’ Highest Priority?” for the details.  We lay out the scriptural evidence of our understanding of the one thing that changes everything for everyone.  See how getting this one thing in order sets everything else straight! 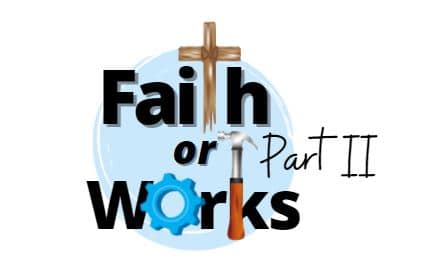 Is It Faith or Works That Gets Us to Heaven? (Part II)