Ep.911: What is the Legacy of Jesus’ Death and Resurrection? 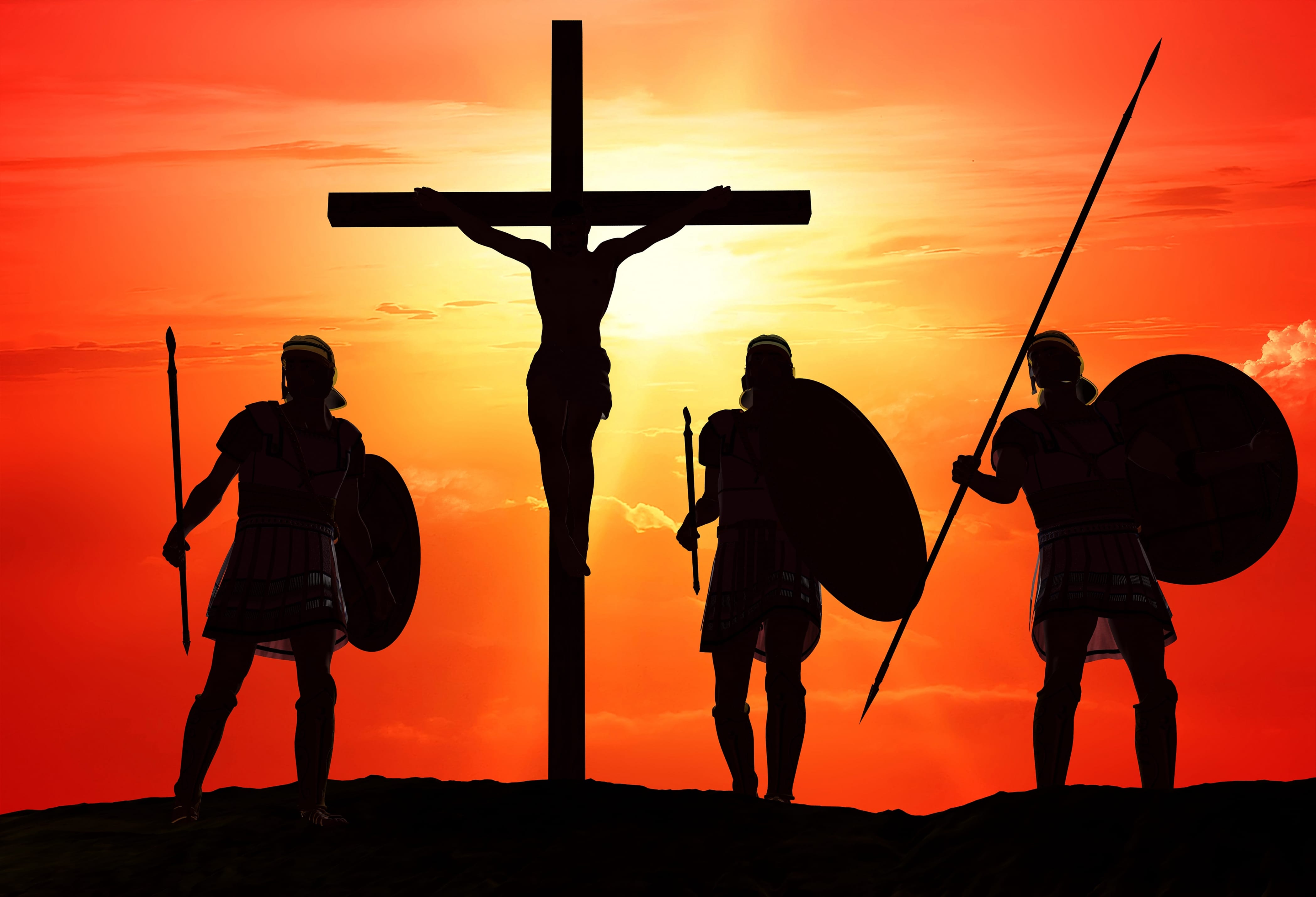 Easter Sunday is the Sunday that the Christian world traditionally celebrates the resurrection of Jesus. Obviously this follows Good Friday, the day we honor his suffering and crucifixion.  These events would change the world, both immediately after they happened as well as forever after that.  Somehow these miraculous world-changing accounts of crucifixion and resurrection have become tied up with things like colored eggs, candy and an Easter Bunny.  Too bad, but that is another story entirely…

It is an uncomfortable question, but we have to ask.  If you knew that you were going to die, what would you do the night before?  What did Jesus do?  How often have you thought about what happened the night before his crucifixion?  Have you ever taken the time to focus on what he did, where he went and who he was with on that fateful last night of his earthly life?

The answer to this question is staggering in its breadth, for Jesus invested countless hours into his followers - those who had walked with him for years.  These were the same followers who would be scattered and desert him in the face of the onslaught of the darkness that would take Jesus away.  He knew they would be scattered and scared and so he gave them strength, courage and conviction through his words and actions.

In a way, the legacy of Jesus’ life and death - all that he stood for and all that he came to accomplish - was summed up in his words and actions of that night and the following day.  If you begin with Jesus washing his disciples' feet, it really sets the tone for his legacy.  Humility and service were the foundation.  These are two simple things the Apostles had overlooked, for they had been too busy clamoring for attention and rank.  Jesus stopped them in their tracks as he demonstrated what true godly leadership was.  He served them.  He even washed the feet of Judas his betrayer.

This is just one small lesson he taught that night.  He would go on to teach legacy lessons of courage, hope, promise, connection and many more.  To us, the most remarkable part of this whole night before his crucifixion was the fact that he devoted himself to those whom he loved, even though he was the one who would be taken, tried, beaten, mocked and killed.  Selflessness - that in itself is a legacy!

Get the whole story.  Check out our program “What is the Legacy of Jesus’ Death and Resurrection?” from March 27, 2016 and see what real leadership and real legacy are all about. 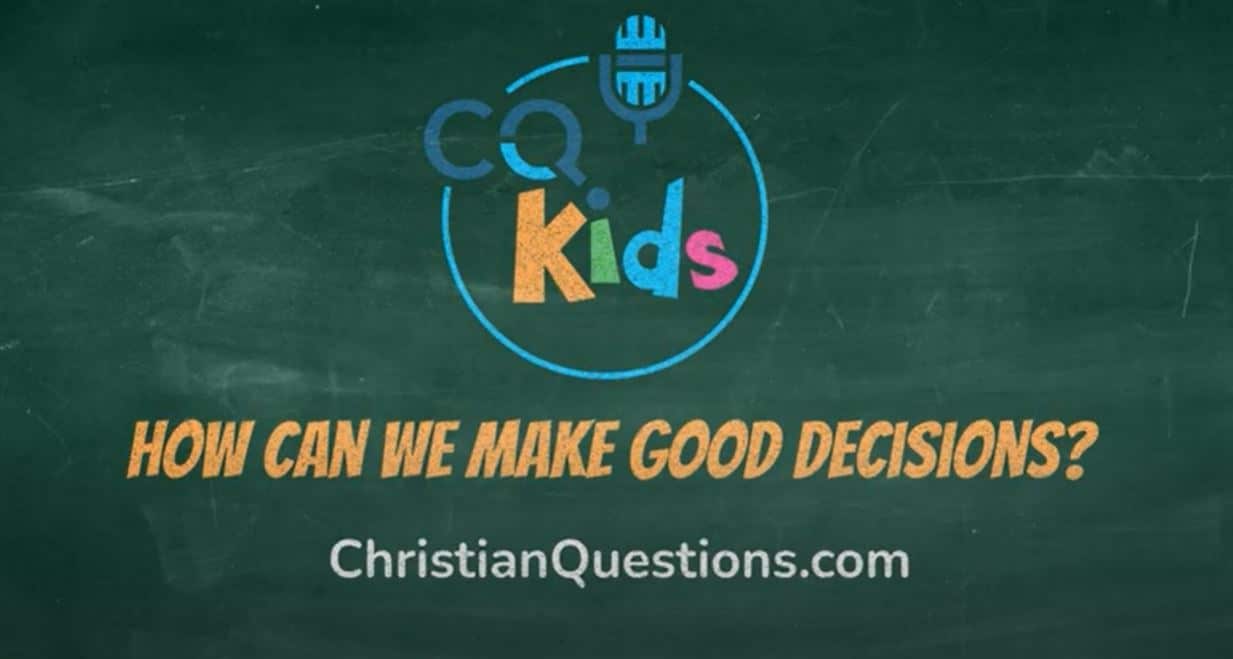 VIDEO: CQ Kids – How Can We Make Good Decisions?