Listen Live Mondays, 8pm Eastern COMING UP NEXT: Who Successfully Challenged Jesus?
Home Doctrine We Are Christians, But Are We Unified?
Doctrine
Program
2019/06/10 Christian Questions 0 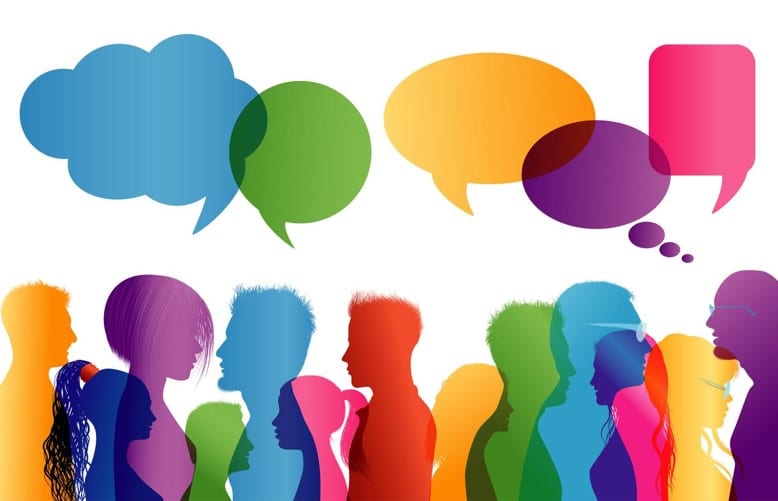 Christian unity. It has such a reassuring sound to it.  To be unified in Christ is to be in a position of not merely mutual acceptance but in a position of locking arms and co-laboring for the accomplishment of something far bigger than any one of us.  The problem is the reality in which we live.  There are so many approaches and opinions on what Christianity is and even stands for, the idea of unity gets lost in the confusion of doctrines and denominations.  Is the state of Christianity supposed to be like this?  What do the Scriptures say Christian unity really is?  What should we be doing to accomplish it?  When do doctrine, character and tradition belong together? When are there legitimate reasons for such things to divide?

Jesus was pretty clear when it came down to how his followers were to treat each other once he was gone.  The lessons he taught on his last night before crucifixion were not only inspirational, they were pointed.  First was the example of washing his disciple’s feet.  Jesus, the Lord and Master of all, was the one to get down on his knees and serve his followers with this most humble hospitality ritual.  The takeaway was clear – none of you should think himself too good to do the most menial things while serving another.  Jesus gave us this lesson to be a foundational principle for our unity as his followers.  The other experiences of that last evening together only served to enhance Jesus message - I am leaving and you all need to serve, rely on and support each other.  Be unified!

Reviewing these lessons makes Christian unity seem simple and straightforward.  Unfortunately, it is not.  Jesus also warned us that “wolves in sheep’s clothing” would come in among his flock to destroy them.  To make matters worse, the rest of the New Testament is full of further warnings regarding the dangers Jesus’ followers would face throughout the age of the gospel message.  Smooth talking and wordly-minded leaders would challenge Christian unity.  Vain philosophies and false doctrines woudl test Christian unity.  The Scriptures tell us that seeking unity with those who promote such things is not only counter-productive, it is downright dangerous!

With all of this being said, it sounds like Christian unity cannot be a reality.  We submit it not only is possible...it is required.  How do we bring these two conflicting thoughts into harmony?  Check out our June 10, 2019 podcast, “We are Christians, But Are We United?” for more.  We take a practical look at what Christian unity is supposed to be built upon, and what it should produce.  We also identify the things that make it difficult, and he things that alert us to avoid even trying.  It requires wisdom and insight to be unified in the way Jesus showed us.  Follow along with us and learn where to begin!

VIDEO: Moments that Matter – Is It Ever Right to Judge Your Brother?