Ep.913: Did the Prophet Daniel See the Future? 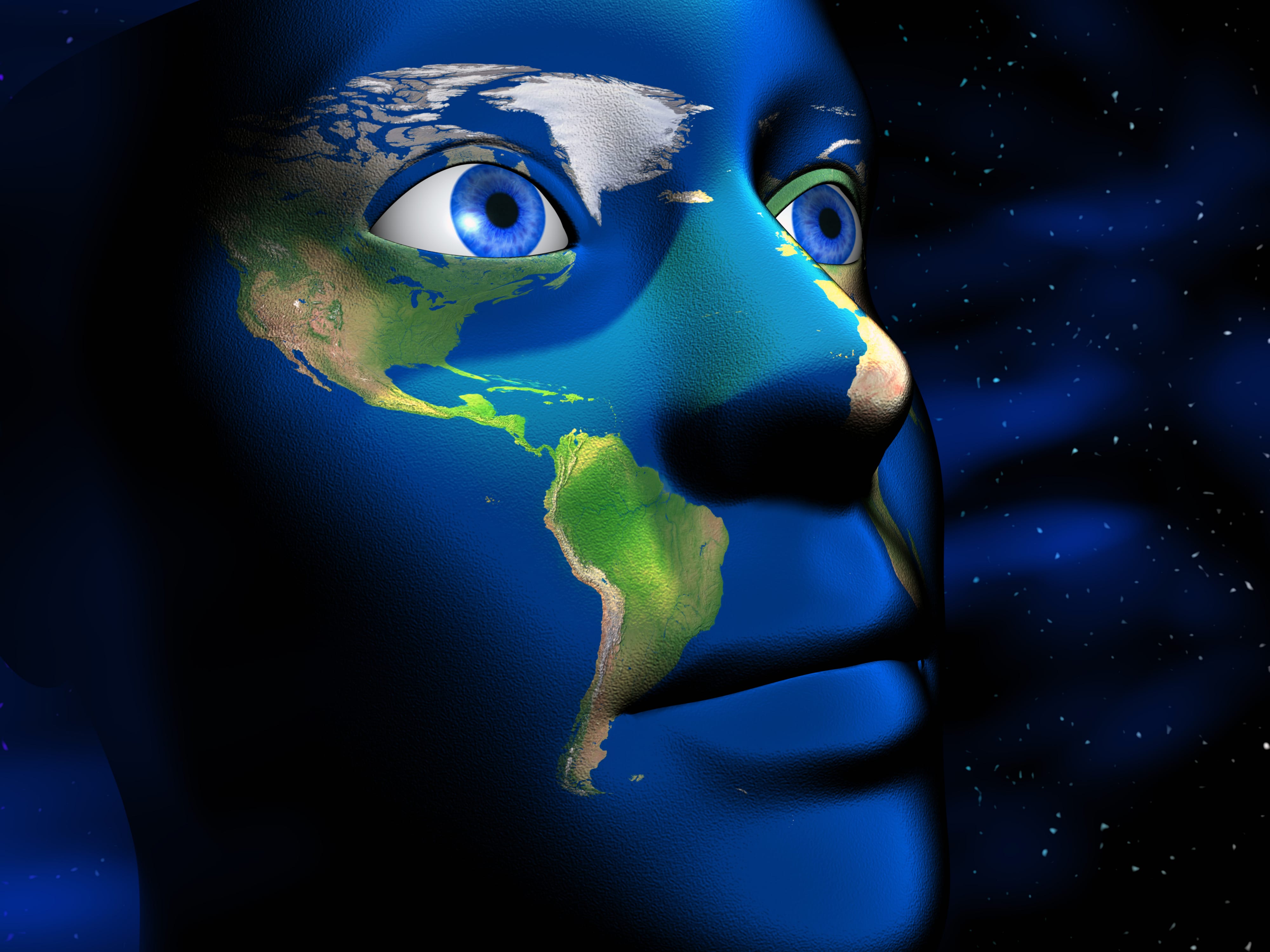 Daniel was a prophet in the Bible who lived many many years before Jesus and he was given glimpses into the future that were extraordinary. The odd thing about his future glimpses was that he was told that he would not understand them and to “seal them up in the book until the time of the end”. This would have been a bummer for Daniel, but not so much for us because we happen to live right at the time when the mystery surrounding his mysterious prophecies can be unraveled.

In our April 10, 2016 program “Did the Prophet Daniel See the Future?” we had a special guest with us as we embarked on the unraveling process. Now, because there is SO much by way of future glimpses in the book of Daniel, we chose to focus on just a few very powerful lines of prophecy from Daniel the 12th chapter. The first several verses of this chapter laid out several profound things:

Some of the basic principles of understanding these things are as follows – The time of the end is a long time – hundreds of years. Once you figure out when the time of the end starts you begin to see that housed within that long time frame are the many other details mentioned above. While this might sound complicated it is far more amazing than complex.

We spent about half of the program looking at the unmistakable proofs that this prophecy really does unfold and apply in our very day. Did I say that these proofs were unmistakable? Did I mention that these prophecies were amazing? I meant every word! Please, take some time and listen, then tell us what you think! 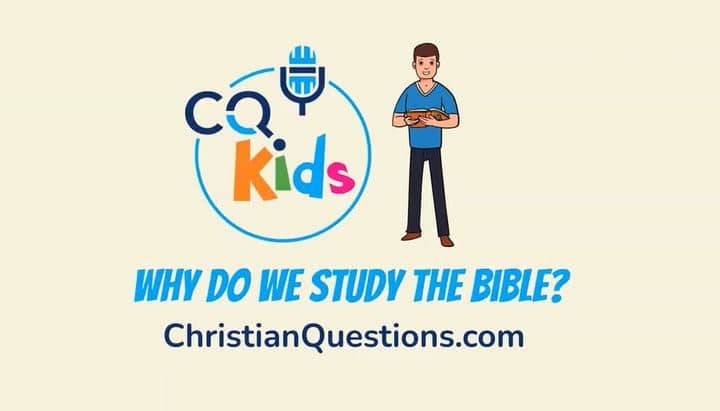 VIDEO: Moments that Matter – Are We Living in the “End Times”? 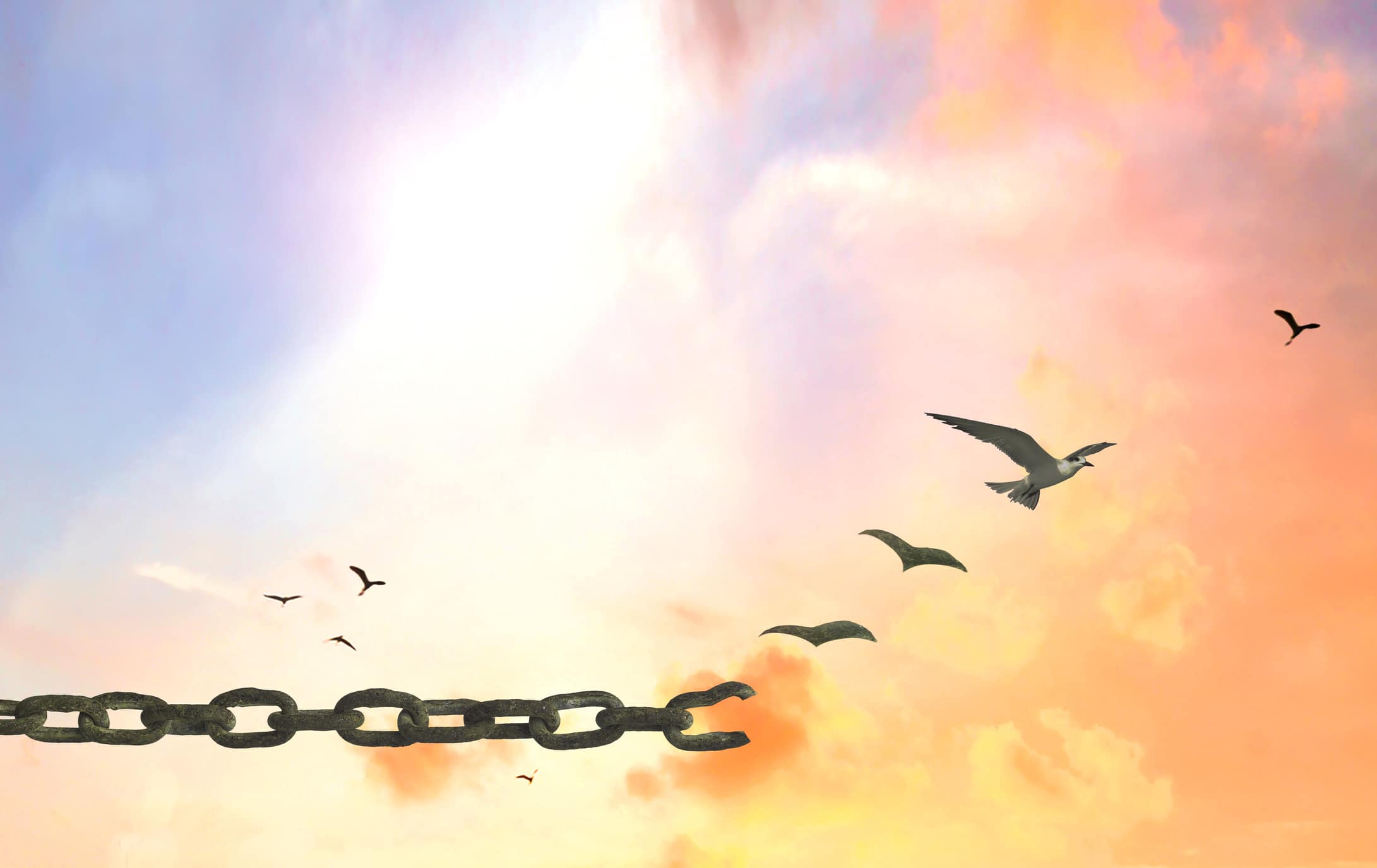 Did I Really Forgive Them?