Ep.649: Middle East Meltdown – The Beginning of the End? tags: Israel Middle East
previous Should You Ever Befriend Dishonesty?
next Are Children People Too?
Related Posts 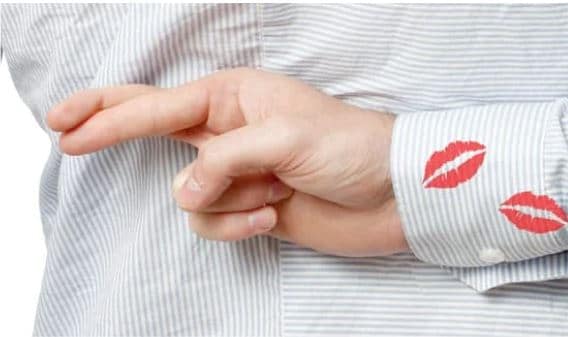 VIDEO: Moments that Matter – Is Adultery Really That Wrong?

Is Adultery Really That Wrong?

VIDEO: Moments that Matter – What Does Honoring Your Mother and Father Look Like?