Ep.909: What Does the Bible Say About the ISIS Crisis? 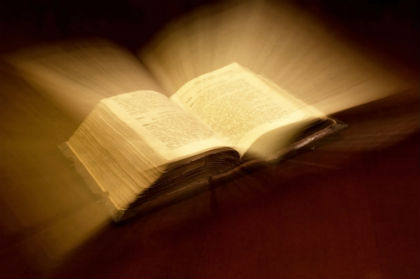 ISIS has become a household name. Most of us don’t even know exactly what the initials stand for, but we do know what the ideology stands for: terrorism, violence and crimes against those who don’t think, act and believe the way that they do.  Somehow these radical Islamist terrorists seem to believe that by brutalizing, maiming and murdering those of different ideologies - those who are content to live and let live - they are showing their power and strength. What they actually show is that they are heartless, mindless and without any true religion. They are just blindly violent men.

With this being said, we have to ask the question, because of the indelible mark that ISIS and other radical Islamic terror groups have made on our world in this present century, do they show up in Bible prophecy in any way?  Did God foresee their degraded and evil ways and essentially tell us that they were coming?

To work on answering such a question we had David Stein join us for our conversation.  David is a good friend and a fellow student of the Bible. He always has a studied and thoughtful take on biblical prophecy and perspective. He stressed that we are all students of prophecy and not prophets,and therefore our understanding of the deep things of scriptural foresight are certainly subject to interpretation and clarification as time goes on.

Here are a few of the basic points we looked into: What does the Bible have to say about Muslims? Many of us assume that Arab nations are all Muslim and therefore any Scriptures that focus on those Arab nations must be focusing on Muslims.  This is far from true! Arabs are NOT Muslim and the Bible actually does give us a way of seeing the differences between these nations and the religion in Jeremiah 9.

Not only does the Bible give us that distinction, but we believe it also goes as far as to identify the two primary factions within Islam, the Sunnis and the Shiites. One of these identified factions had produced far more violence than the other and the Bible seems to bear this out as well.

So, is ISIS in the Bible? Yes, but not in the way that we might think. What does the Bible say about them and about radical Muslim extremists? Check out our broadcast from March 13, 2016 and find out, as there are some surprising and encouraging answers!

tags: Allah Arab help ISIS Israel Jihad Muslim Muslims terrorism terrorist violence
previous What Will the World Look Like in the 22nd Century?
next How Did Raising Others to Life Prepare Jesus for Death?
Related Posts 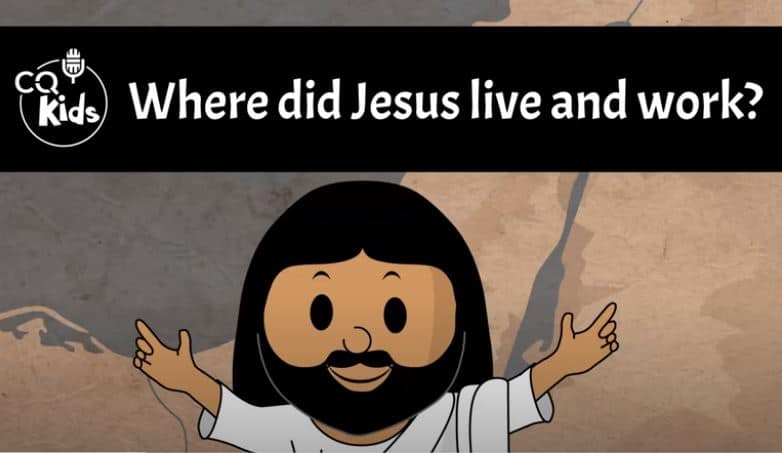 VIDEO: CQ Kids – Where Did Jesus Live and Work?