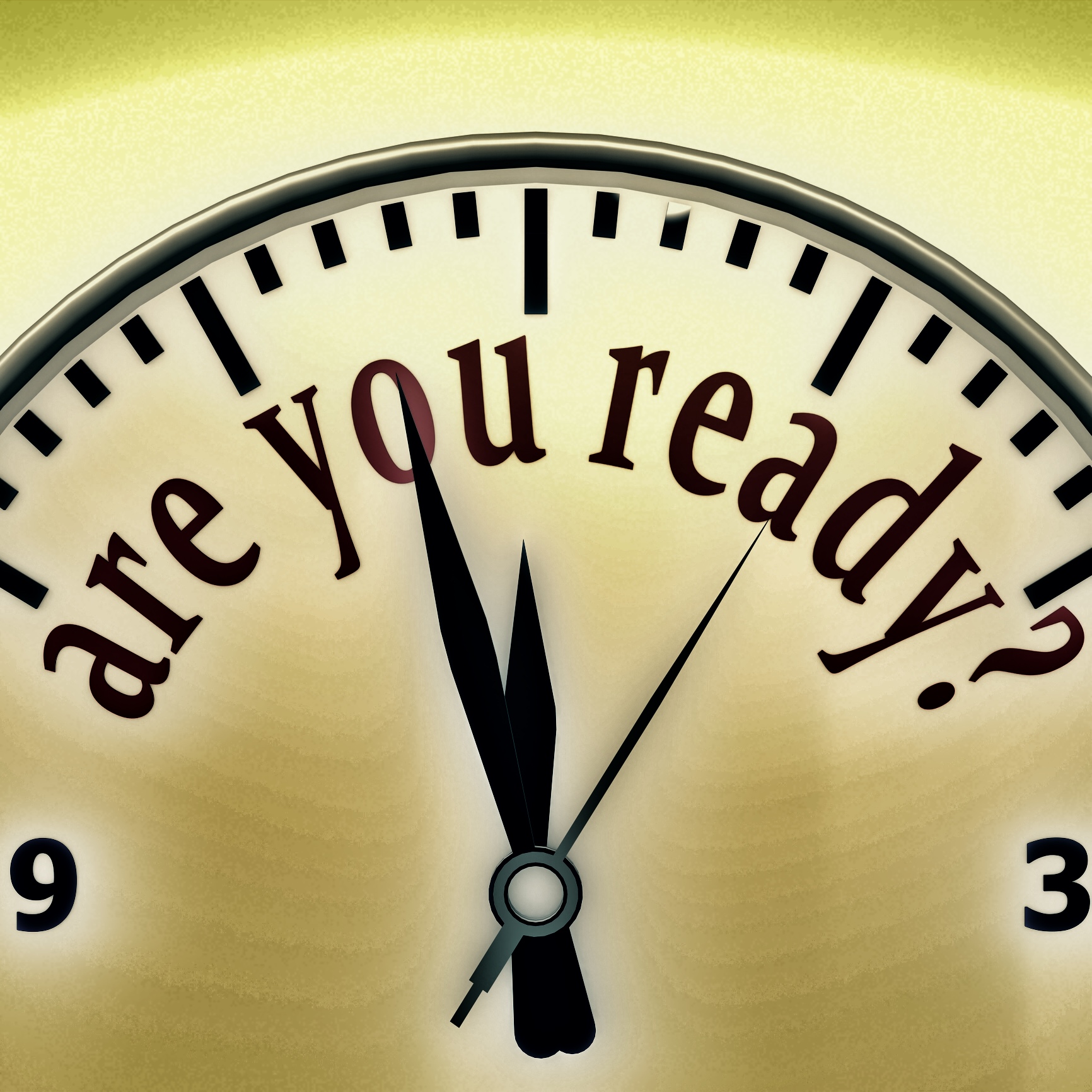 Everyone wants their world to be better.  Everyone has dreams and ideas they see as transformative - even innovative - yet the vast majority of us never do anything about those dreams and ideas to bring them to reality.  Why the lack of effort?  Because change is hard.  Because it takes thought, energy and determination and most of us are not convicted enough by our dreams and ideas to be willing to commit all of that effort.  Occasionally someone stands apart from this typical reaction and actually thinks, acts, leads and accomplishes their dream or idea. Today we will talk about a little known man in the Old Testament who did just that.  His dream was laughable, his mission was ridiculous and his enemies were determined to stop him, yet he focused and fought with all of his being and changed his world in the process!

The beginning and the end of the story is that anyone who actually changes the world is accomplishing something akin to an anomaly.  Tracking how that has happened in the past provides us powerful insight for our future.  Nehemiah changed the world for Israel.  He lived about a hundred years after the time of Daniel being captive in Babylon and was in the service the Persian King Artaxerxes as his cup bearer. When he found out details about the broken down condition of the city of Jerusalem he was deeply discouraged and could not get past it.  The story changed his life, as he had been up to that point a quietly and profoundly religious Jew living in a foreign land.  Now Nehemiah had been given something of great significance to live for – rebuilding the walls and the city of Jerusalem.

This was an inordinately massive task for the King of Persia’s cup bearer to be focusing on, but that is the beginning stage of changing the world – it is an inordinately large task set aside for those who can absorb and process such things.  For Nehemiah, this became his noble – his quietly noble - passion that did not just simmer under the surface, it boiled over with internal passion, planning and preparation until the door of opportunity cracked open.  So, here is the next stage of how to change the world:  allow a noble thought grow into a noble idea, which then grows into a noble passion which then grows into a noble plan which then seeks opportunity.

Nehemiah laid all of this before God in a very detailed and humble prayer.  His prayer was such that he put God’s word and will first, and then he simply asked to be able to be a tool in God’s hand to bring the destroyed city of Jerusalem back to life.  God heard him, blessed him and sent him on a world-changing mission that would be nothing short of miraculous!  Check out our November 27, 2017 podcast, “How Do You Change Your World? Part 1" and see for yourself.  Nehemiah’s experience was not only riveting in its story line, it was powerful in its teaching and inspiring in its lessons as he essentially wrote out the process for changing the world!  You have got to hear this to believe it!