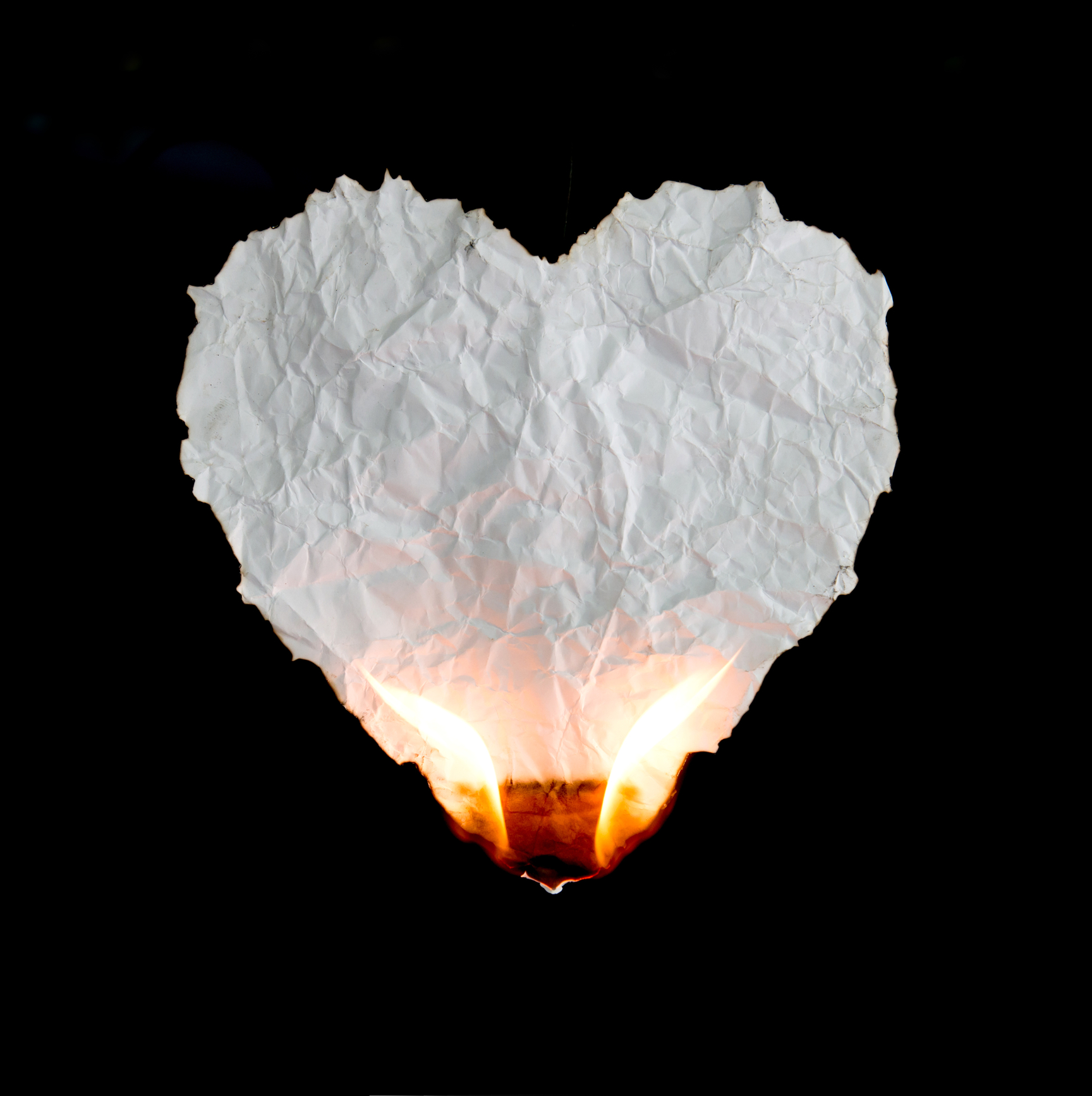 Last week we began talking about what it takes to actually change the world around you – what it takes to not only have a dream for change but to begin that process of change. We talked about Nehemiah, a little-known figure in the Old Testament, who not only had a ridiculously big dream for change, he worked on the idea and recruited the masses to help him progress towards making that dream a reality. Today we finish the story as we catalogue the principles and techniques Nehemiah used to accomplish what seemed impossible. Not only did Nehemiah achieve something magnificent, he also left clues and tools along the way for us to pick up on and use to apply to the changes we want to affect in our own lives.

As we once again drop in on Nehemiah, we will pick up in the middle of his story.  Nehemiah had positioned himself (I should say he volunteered to be God’s hands-on representative) to lead the project of rebuilding the demolished walls of Jerusalem.  He recruited scores of his Jewish brethren as workers and set them to the task by not only forming community and family-based work groups but by also setting them to work on the wall near their homes and neighborhoods.  The people worked hard and quickly drew the ire of several enemy states around them.  Soon these civilian volunteers were faced with horrifying threats of ambush, attack and annihilation.  The threats caused deep-rooted insecurity and needed to be addressed.

Nehemiah was a man of courage built upon his godly wisdom and integrity and led the people through this overwhelming time.  How did he do it?  How does anyone continue world-changing work when they are beset by the worst kind of threats?  Nehemiah faced them head on with passion and faith.  He set up watchmen and weapon bearers around the wall and armed the rest of the workers. Some workers held their swords in one hand and did the work of rebuilding with the other.  The message to those who would destroy them was clear – the rebuilding work was SO vital and important that it could not – it would not - be stopped.  Sure, you can attack.  What you will get is a fight - a fierce fight - so think carefully, as we will not be deterred from our mission that our God has blessed us to accomplish!

Just as you might have expected, there was no attack.  Nehemiah’s enemies saw a grit and a unity in this Jewish brotherhood that was best left undisturbed.  But just because they did not attack does not mean they quit.  Oh no, they simply tried other ways to derail the work; the primary method of which was to eliminate the leader.  So, Nehemiah was now beset with numerous, sly and personal traps being set for him on top of his all-consuming work of rebuilding.  I suppose we could not expect anything different.  After all, he was changing the world and when you change the world you will be challenged again and again. Check out our December 4, 2017 podcast, “How Do You Change Your World? Part 2" and let yourself be inspired by the adventure of the task and the principles by which that adventure was accomplished.  It is a journey you may never forget!  Did you miss Part 1 of this series? Click here.

VIDEO: Moments that Matter – Is Adultery Really That Wrong?