Five simple principles that bring Christ back to Christmas 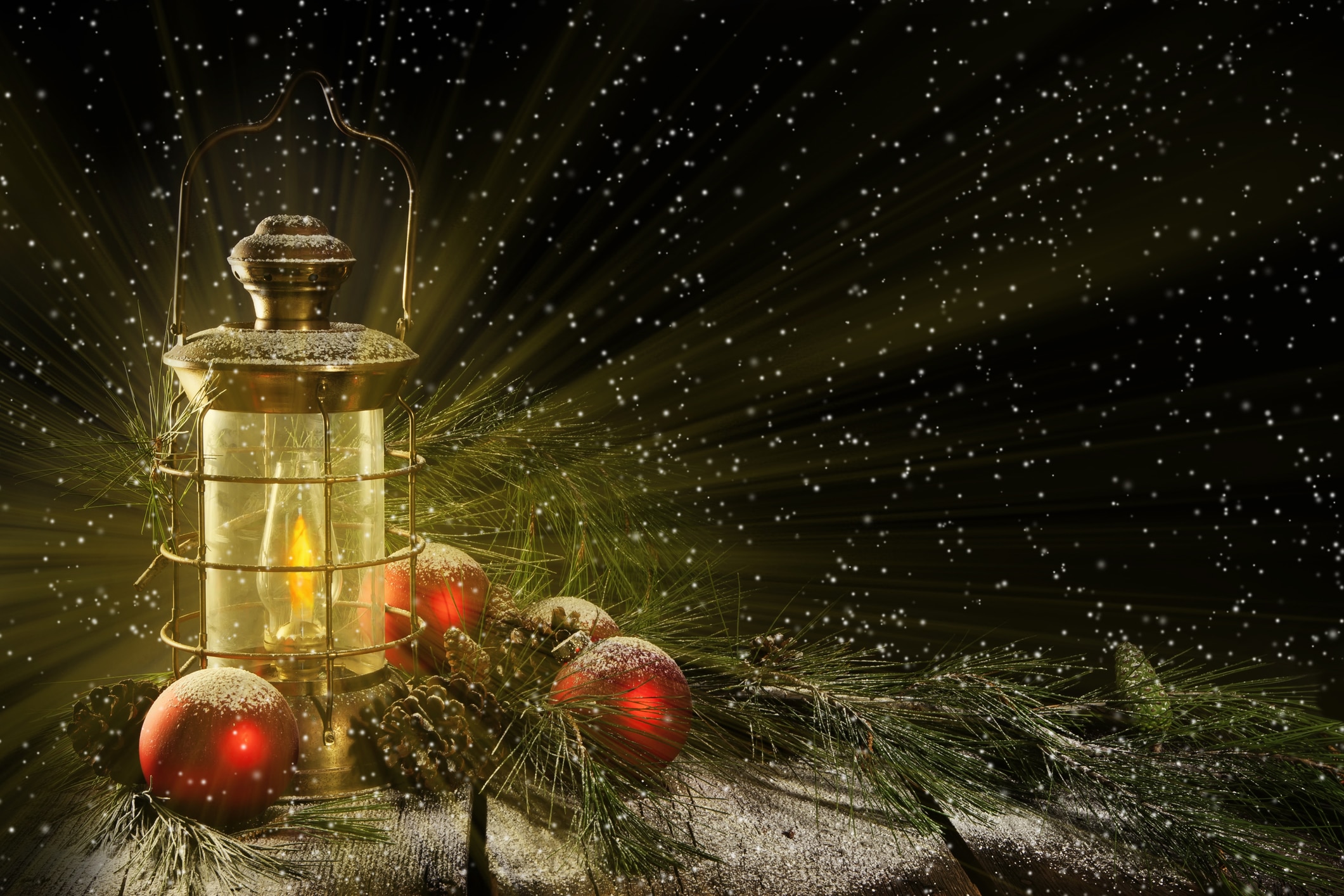 When we talk about the “spirit” of something, we are trying to describe what that something was intended to look like or result in.  Let’s take the spirit of a law.  Whatever that law may be interpreted as meaning, or however it might be applied, needs to be checked against what the law was actually intended to allow. It is far too easy to have a personal agenda and take the words of that law, rationalizing them into fitting what we want them to mean.  This is an unfortunate result of selfish thinking.  The same is true with Christmas.  The lights, the movies, the decorations, gifts, fanfare and food all tend to take away from the simplicity of the true spirit of Christmas.  So, what is the true intention of the Christmas holiday, and how do we pay our highest respect to it?

Christmas is about Jesus, and it begins with giving.  Even though it is the wrong time of year (a subject for another time), we see his birth as its center.  Why does the Bible gives us so many details about how Jesus came into the world?  Because it was a complex and glorious matter that needed to be understood.  Jesus in his pre-human form was, by the power of God, to be reduced to an embryo.  This took supernatural power and supernatural communication to those who would be involved, specifically Mary and Joseph.  God’s plan in all of its miraculous complexity was accomplished through humble humans.  These things reveal a major part of the true spirit of Christmas as being expressed by giving.

Think about all of the giving involved here.  God’s plan was one that gave hope as He gave His son.  Mary gave herself over to ridicule and doubt to acquiesce to the will of God and become the mother of Jesus.  Joseph gave himself over to following angelic direction. This was was anything but natural and logical, marrying Mary and raising Jesus as his own son.  Jesus reduced himself to the form of a human so he could eventually give that life and lift all of humanity out of sin.  This is not the kind of giving we are used to at the Christmas season that entails fun and gifts, surprises and smiles.  No, this is profound giving on every level.  It is giving that is in place to bless and to obey.  It is giving that provides life.

Giving and receiving are just the beginning of what the true spirit of Christmas is made of.  There are many other qualities that especially shine at this season.  Check out our December 23, 2019 podcast, “What is the True Spirit of Christmas?” for more. We look at several other powerful lessons from the experiences surrounding Jesus’ birth.  People often say that Christmas is a magical time.  We would like to suggest that its true meaning makes it much more of a transformative time.  Don’t miss this opportunity to have that transformation go to work in your life! 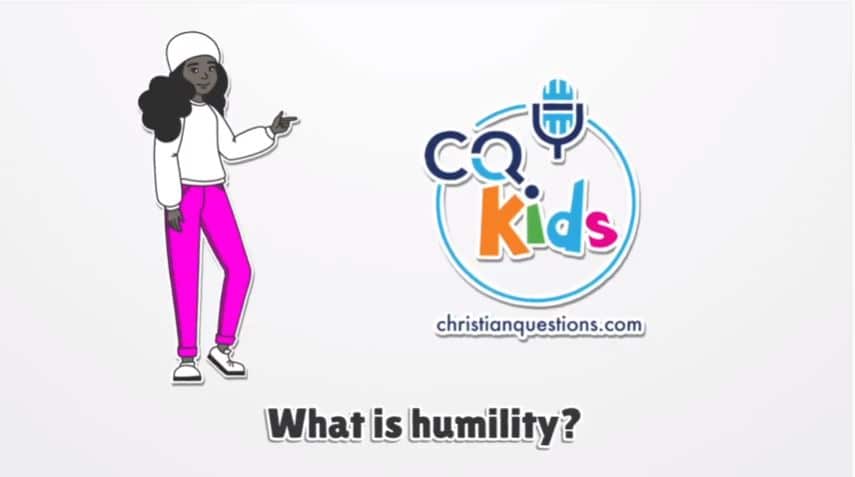