Ep.941: Is Suicide an Unforgivable Sin?

Biblical understanding and the social stigma of suicide 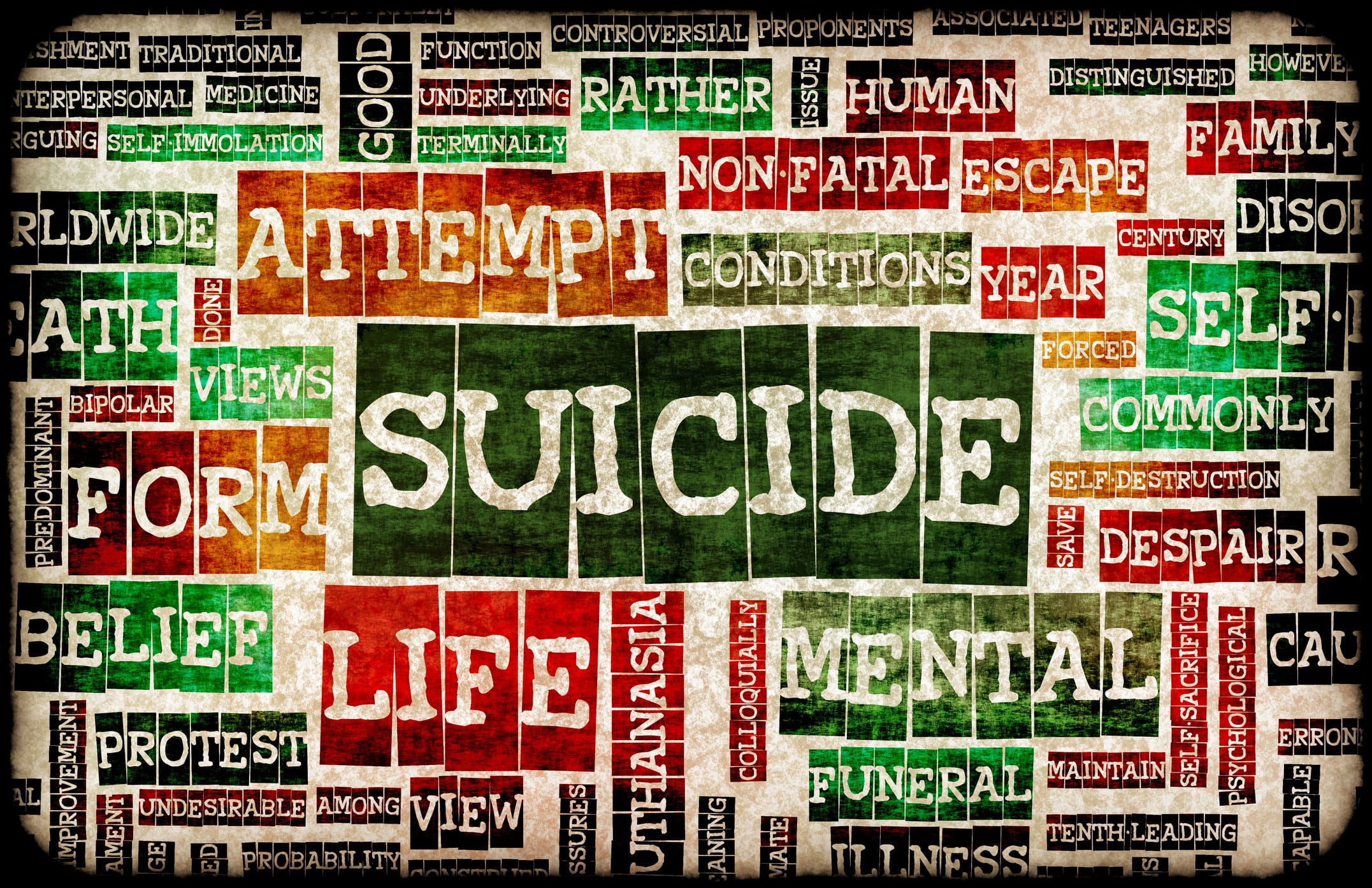 Sometimes we forget that life is precious and it is worth fighting for. When someone dies as a result of suicide, that fight has been lost. When we lose a loved one to suicide we might ask ourselves; have we become so entangled in the web of social standing and status that we somehow stepped over and ignore our loved one who was struggling with being able to hold onto the sacredness of life? Were we so absorbed in our own stress and schedule that we were blind to our loved one’s battle or did they do such a convincing job of hiding their pain that the whole thing was just a shocking tragedy? What happened to our loved one that they found themselves drawn downward into a vortex of torment and suffering so dark that they despaired of life itself? How do we better understand and cope with suicide? How does God treat those who take their own lives?

It goes without saying that suicide is difficult to talk about for several reasons.  First, it hits way too close to home - you probably know someone who has taken their own life or attempted to do so unsuccessfully.  Second, it is a grief-filled issue - no one wants to look at or think about death by suicide and its ripple effects.  Third, it is really hard to understand - what triggers such a dire and final choice?  For me, these three reasons made this a trying podcast to research and deliver and yet, ultimately researching and delivering it was the best thing that I could have done.  I learned a lot!

The necessary research of suicide put understanding right in front me.  I tend to have an analytical mind and listening to the several individuals who attempted suicide (whose experiences are featured on our podcast) was incredibly enlightening.  Absorbing the thinking, the circumstances and the psychological imbalances they all spoke of satisfied the analytical part of me.  I now better understand the illness and imbalance that are attached to such a drastic choice and have a clearer sense of the need for the right kind of help and medication for those who are in need.  I now understand that suicide is a social issue and not a crime.  These people are not attention seekers or cowards or selfish; they are simply hurting human beings who can no longer cope and who cannot see any other way out of their pain.

The delivery of the suicide research overwhelmed me with compassion.  To read, hear and learn about something is valuable, but to digest and talk about it is life-changing.  Those of us who are in the lives of people who suffer from the debilitating issues that can lead to suicide CAN make a difference – we can make a dramatic and perhaps even a life-saving difference by being aware, being educated but most importantly by being a friend.  We need to look up from our electronic devices, notice the people who surround us, and with heart and compassion be willing to reach out and be available to them.

Please check out our October 24, 2016 podcast, “Is Suicide an Unforgivable Sin?” It is a little tough to listen to due to the intense content but the benefits we hope you walk away with can help to save a life!

tags: death despair help life pain suicide
previous Is the Price of Christianity Too High?
next Can Souls "Cross Over" on Halloween?
Related Posts 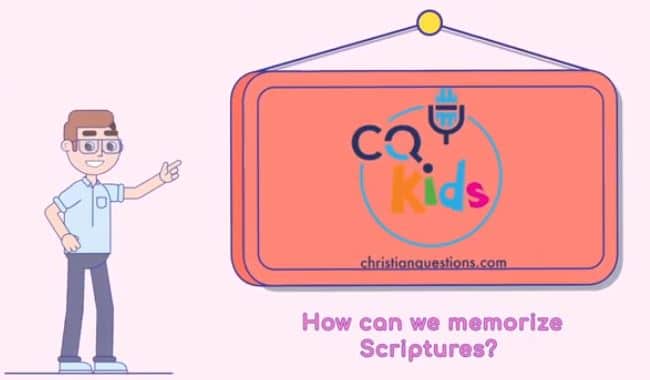 VIDEO: CQ Kids – How Can We Memorize Scriptures?

VIDEO: Moments that Matter – How Can I Persevere When Life Gets Tough? (Part II)