Ep.1185: What Are the True Reasons for Jesus’ Return to Earth?

Uncovering the remarkable and inspiring mission of Jesus’ return

Jesus changed the world when he came to earth as a man over 2.000 years ago. His character, teaching, miracles and wisdom were and still are unmatched anywhere and anytime. As impactful as his first coming to earth was, he was very specific to let his followers know he would be returning again. Many who look at the prophecies of the second coming see them as foretelling a time of calamity and trouble. While these expectations do carry elements of truth, is the return of Jesus to earth for the purpose of mayhem and destruction? We believe the answer to this question to be an unequivocal no! Further, we believe the reasons for his return are wrapped up in the carrying out of God’s loving plan for all humanity.

The plan of God

Every Christian will tell you that God has a plan and Jesus is the centerpiece of that plan. Yet, most of us look at Jesus’ return to earth as a wholesale destruction of those who did not accept him as their savior. Let’s evaluate this for a minute. Jesus’ first coming was to save the world. He offered his life as payment for sin. Since then, MOST of the world has not heard of Jesus, and therefore have no path to salvation. So, his coming to save the world was a failure for most of humanity. Does this sound right?  Further, many of us see his second coming as the final destruction for that mostly-failed first coming. There is obviously something very wrong with this approach.

Is the presence of Jesus in both timeframes two parts of the same mission?

What if we look at both advents on earth as two parts of the same mission? What if we looked more deeply into the Scriptures and found that everything Jesus did 2,000 years ago was connected to his return in our day? Let’s consider just one “what if” example. Jesus paid the price for Adam’s sin when he came the first time. Romans 5:18 clearly states that all humanity suffered the condemnation of Adam’s sin. They would, therefore, ALL be given justification because of Jesus’ sacrifice. What if Jesus’ second presence was for the purpose of applying that justification to all those who are not his called-out ones? What if the trouble that accompanies Jesus’ return was to destroy the satanic influences in the world - and not the people?

Whether this approach sounds intriguing or outrageous to you, please check out our July 5th, 2021 podcast, “What Are the True Reasons for Jesus’ Return?” for more. We look at several specifics of the mission of Jesus from two centuries ago. We examine:

We trace how the Bible shows us each part of his ministry - as a precursor of or a preparation for - his return. Seeing Jesus’ second advent in this scriptural light changes everything. Join us and watch as God’s plan for all humanity unfolds! 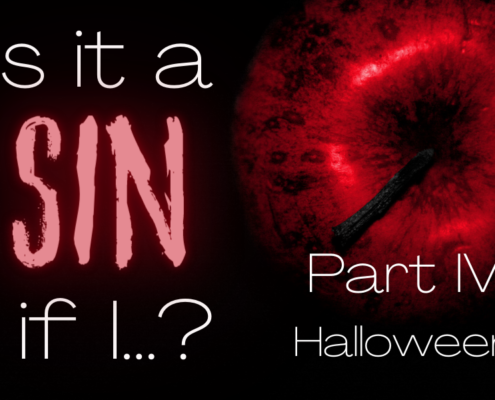 0 Comments
/
October 24, 2022
Understanding Halloween’s roots and weighing our participation in it 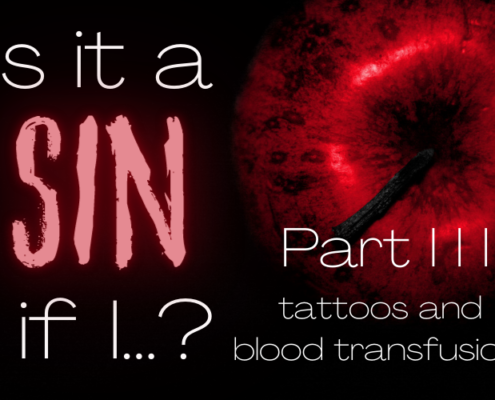 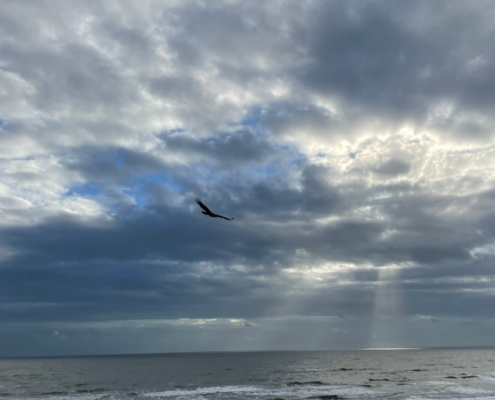 0 Comments
/
October 10, 2022
Learning the destiny of those not fully faithful to the heavenly call 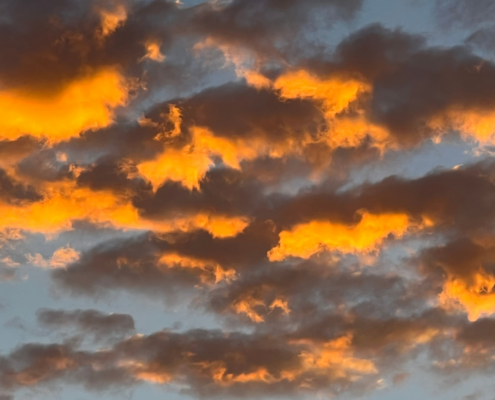 2 Comments
/
October 3, 2022
Absorbing the many inheritances and responsibilities of heaven 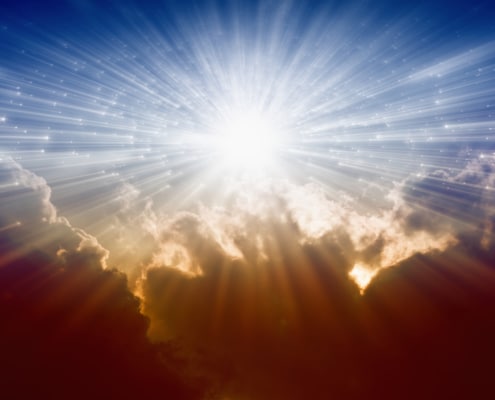 1 Comment
/
September 26, 2022
Examining the privilege of heaven, why it is open and how to get there 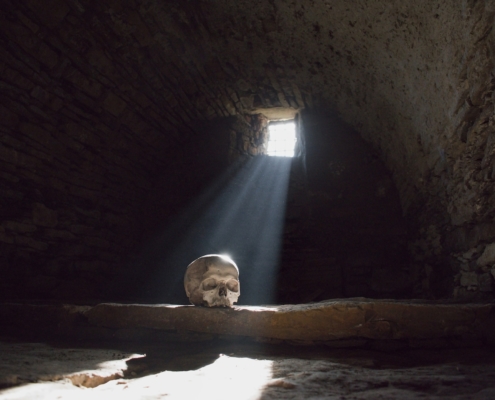 0 Comments
/
September 12, 2022
Clarifying Abraham sacrificing Isaac, and if we should make oaths or not 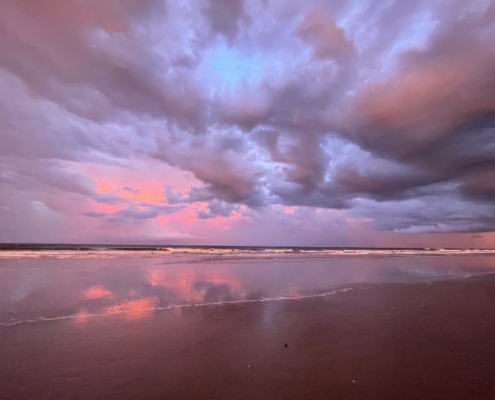 0 Comments
/
September 5, 2022
Defining God’s favoritism and His being all-powerful and all-knowing 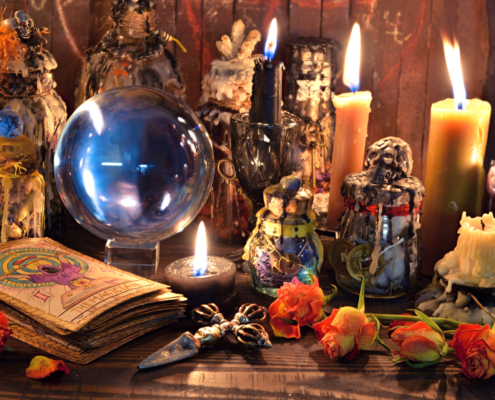 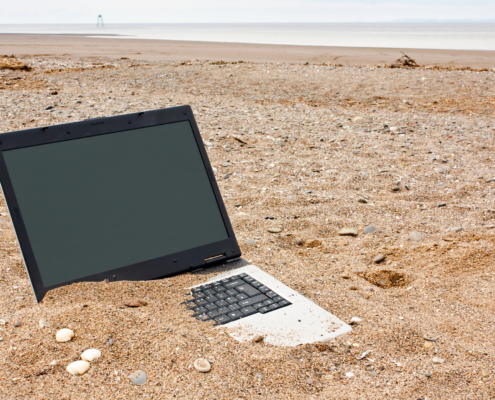 0 Comments
/
June 6, 2022
Discovering the importance of the gospel in our narcissistic society 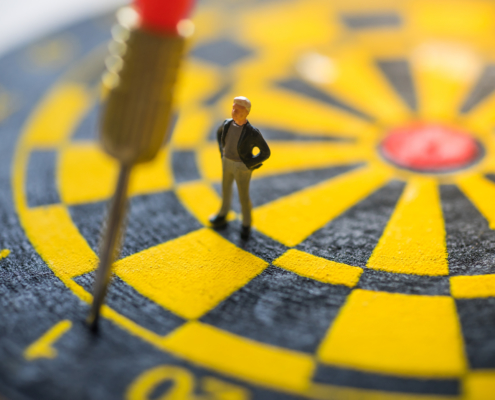 0 Comments
/
May 30, 2022
Uncovering the destiny of humanity's billions who don’t go to heaven 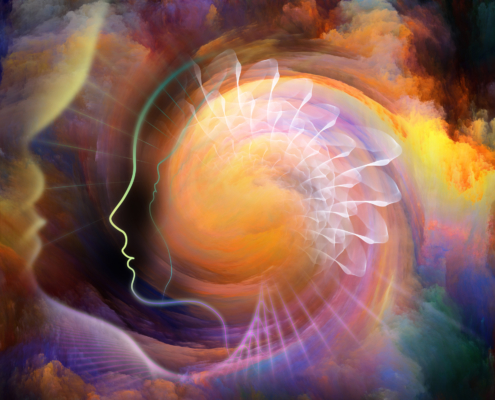 5 Comments
/
May 9, 2022
Defining what the human spirit is and is not, and its destiny at death 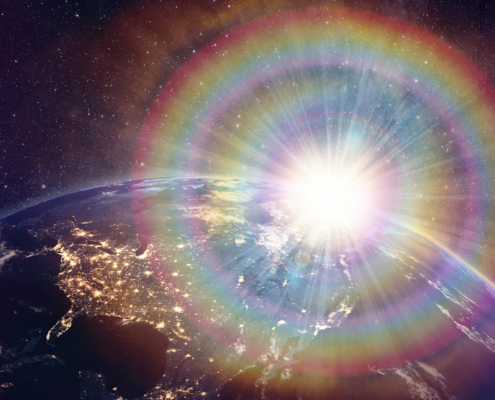 Is Christianity Being Cancelled?

Are We Living in the “End Times”?
Scroll to top