Ep.1037: Is Christianity a Healing Religion? 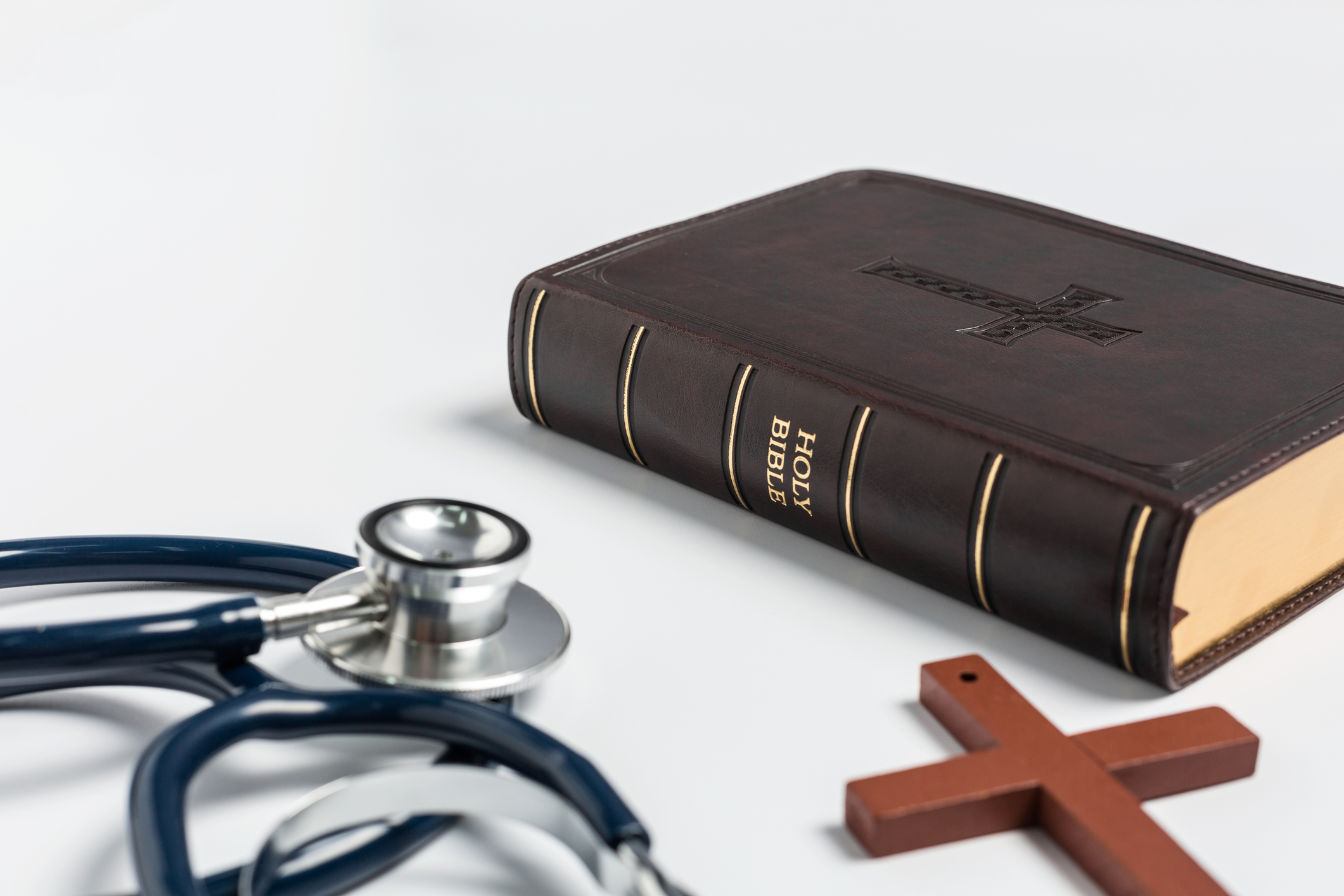 The fountain of youth.  The cure for cancer.  A magic diet pill.  We would all love to have these incredible “miracles” for whatever ails us.  When Jesus walked the earth 2,000 years ago he, in a sense, was a life-changing elixir and a source of quick fixes as he healed the masses.  Who wouldn’t have wanted to be near him, for wherever he went, godliness, healing and wisdom followed.  Fast forward those two thousand years, and even though Jesus is no longer walking the earth as a man, much of Christianity is still claiming and teaching the kind of healing performed by Jesus.  Should they be?  The Apostles and the early church were able to heal, so maybe we should ask why isn’t everybody doing it?  Has something changed regarding Christian miracles and faith healing?  If so, what and most importantly why?

The first question to ask is simple:  Did Jesus perform “faith healing” miracles?  In the Christian “faith healing” environments of today, the role of faith on the part of those seeking healing cannot be understated.  The countless thousands walking away from those healing revivals who are still sick or handicapped blame their own lack of faith for their disappointment. So, again, what was Jesus’ expectation from those to be healed?  The answer can be shocking.  In the vast majority of Jesus’ healing miracles, faith was not ever considered or mentioned.  There were several times when Jesus would say to someone, “Your faith has made you whole.”  Count those instances and you will find there are only seven or eight of them.  Now look at all of the times Jesus “healed them all” and you can estimate there were thousands of those.  Jesus healed just because.  His healing work was a “grace” healing work, not a faith healing work.

This should begin to raise questions in our minds about the proper method of healing.  Jesus was known for healing the masses in the bright light of day, in public places and often in the presence of those who stood against him.  Now, you might respond, “Well, that was Jesus, and we are mere followers so it is different!” Is it?  Look at who the apostles and disciples healed, where they healed them and how often faith on the part of the healed was mentioned, and you come up with the exact same scenario.  Healing was done in public, for the benefit of unbelievers and in plain sight of those who would oppose them.  With these biblical facts in mind we need to be asking if this is the Christian faith healing works today?

What is the answer to these important contradictions? Check out our September 3rd 2018 podcast, “Is Christianity a Healing Religion?” for perspective.  We not only establish how healing was done in biblical times, but we search out the reasons it was done.  We then take a hard look at our environment today to see what is the same as back then and what is different.  Christianity IS a healing religion, but it may not be healing in the way so many of us want it to be.  Find out for yourself!

tags: chronic pain help hospital miracle miracles pain sick sickness
previous VIDEO: CQ Kids - Will God Give Me Whatever I Pray For?
next VIDEO: CQ Kids - What is the Bible, Who Wrote It and How Do We Know It Is True?
Related Posts

VIDEO: Moments that Matter – Do I Treat You As My Neighbor?

Do I Treat You as My Neighbor? 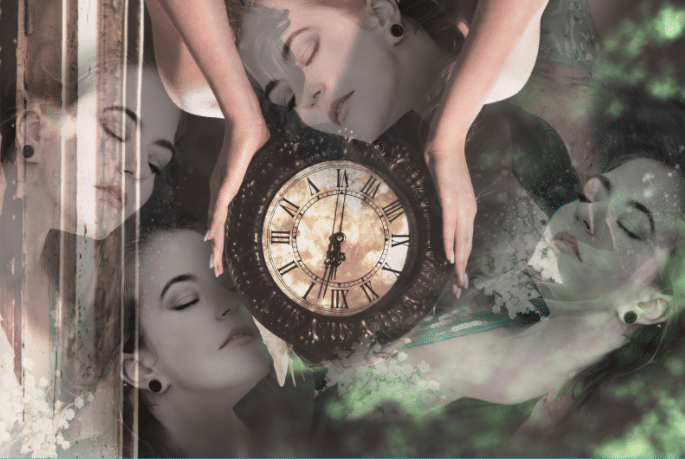 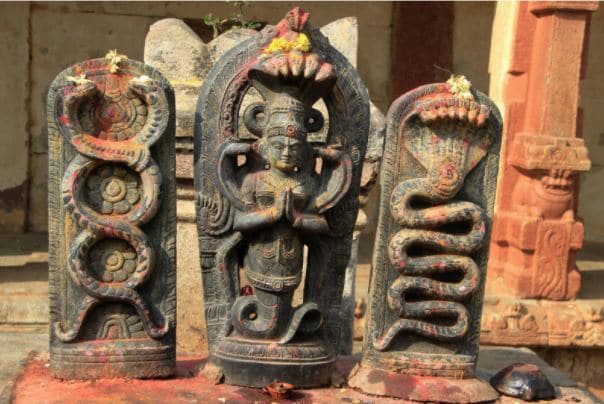 Do I Have Other Gods and Idols in My Life? 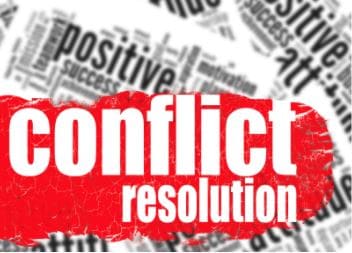