The Syrophoenician woman did not accept a seeming denial from Jesus when she asked for her daughter to be healed. What was her secret and what can we learn?

How do we balance motivation for success with pride and ego? Does the Christian principle of humility hold us back as we try to get ahead?

VIDEO: Moments that Matter – Can Humility Keep Me From Success?

The answer partially depends on how you define “success. ”Watch this short vlog then listen to the full podcast of the same name for more details. 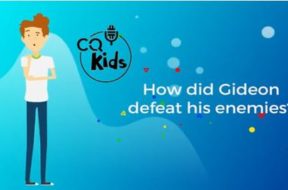 VIDEO: CQ Kids – How Did Gideon Defeat His Enemies?

With God’s help, of course! For worshipping fake gods and other evil acts, God had allowed the Midianites to overpower the Israelites for seven years. Things were so terrible that the people cried out to God for help. An angel of the Lord appeared and told Gideon he would be the one to lead the people to victory.  For more about the victory of Gideon, have your youngsters listen to this short animated video! 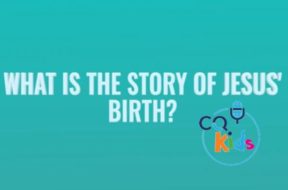 VIDEO: CQ Kids – What is the Story of Jesus’ Birth?

The story begins with a young Jewish woman named Mary, who was engaged to a man named Joseph. The angel Gabriel visited Mary, and told her she would have a son named Jesus. God used his power - his Holy Spirit - to cause Mary to have a baby by a miracle. Watch this charming animated video for the rest of the story! 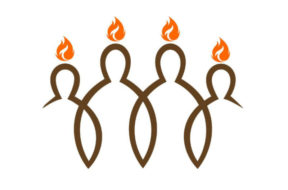 VIDEO: Moments that Matter – Why Did Tongues of Fire Touch the Apostles?

The events of that first Day of Pentecost after Jesus’ resurrection were a unique, once in all of history occurrence. Many Christian churches today still believe in the gift of speaking in tongues, but with dramatic differences. Modern tongues are spoken with unintelligible sounds as many believe that they are speaking a “prayer language” to God. But are they? Watch this short vlog then listen to the full podcast of the same name for more. 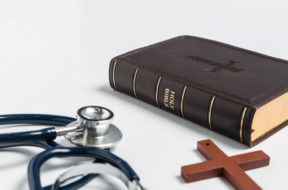 Is Christianity a Healing Religion?

The Apostles and the early church were able to heal, so why isn’t everybody doing it? Has something changed regarding miracles and faith healing?