Home Doctrine Why Did the Tongues of Fire Touch the Apostles?
Doctrine
Program
2018/11/12 Christian Questions 4

Ep.1047: Why Did the Tongues of Fire Touch the Apostles? 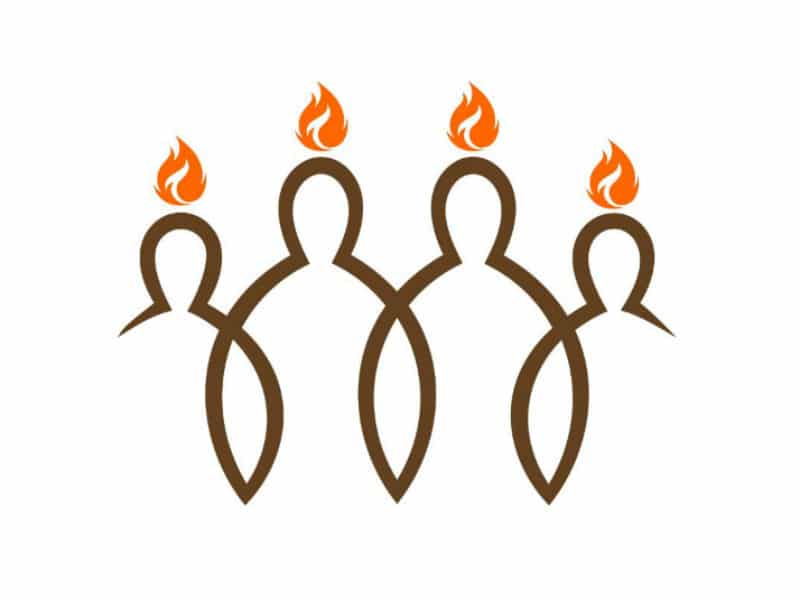 Sometimes the Bible is really dramatic.  Take the day of Pentecost in Acts which was fifty days after Jesus was crucified.  The apostles were told by the risen Jesus to hang around Jerusalem, and on the morning of this particular day there were fireworks – literally, there were fireworks that came down from heaven.  Not only did fire come down upon them from above, but they then spoke in foreign languages about the gospel and converted thousands of Jews to Christianity.  So, why the big and spectacular dramatics with the fire from above?  Was it really necessary?  And what about the miraculous speaking foreign languages business? Couldn’t they have uses translators?  On rare occasions, God will do things so far out of the ordinary that we just have to stop and take notice.  This particular day of Pentecost was such an occasion, so let’s see what the message was!

The events of that particular Day of Pentecost were a unique, once-in-all-of-history occurrence.  Just as Jesus died once for all of mankind, God knew that to further the cause of Christ – the gospel - there would need to be a way to permanently establish his followers. In Jesus' final message to his disciples before he ascended to heaven, he told them to wait in Jerusalem and that they would be baptized with the Holy Spirit “not many days from now.”

What followed lives in religious history as the monumental beginning of the Christian movement.  There was the attention getting, powerful roaring wind, the miraculous fire descending from heaven and settling over the apostles and the unexpected speaking in the foreign languages of those who had gathered in Jerusalem.  The dramatic message that came from all of this was a witness of “the mighty things of God.”

Many Christian churches still believe in the gift of speaking in tongues, though there are dramatic differences in today’s practice.  Modern tongues are spoken with unintelligible sound,s as many believe they are speaking a “prayer language” to God.  But are they?  Was there ever any prayer language spoken of in the Bible they can model this practice after?  While the Apostle Paul does reference speaking “in the tongues of angels” and also mentions speaking in tongues without an interpreter as speaking to God, there is absolutely NO biblical leg for today’s practice to stand upon.

How then do we interpret speaking to God in the angel language thing?  We simply use biblical context, which in this case means taking notice of and applying the scriptural statements that show us the why, the how the when and the results of biblical speaking in tongues.  Check out our November 12, 2018 podcast, “Why did the Tongues of Fire Touch the Apostles?” and see how we get beneath the surface of the matter to reveal the profound truth on this amazing gift of the early Christian church.  Seeing the matter laid out in alignment with biblical history and prophecy will make sense, no matter what language you may speak!

Paul or Matthias: Who Was the Real 12th Apostle? Contradiction Series 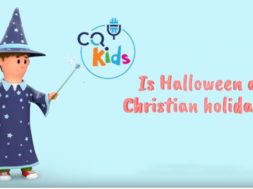 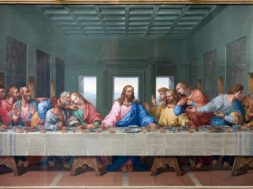 VIDEO: Moments that Matter – What Happened at the Last Supper? 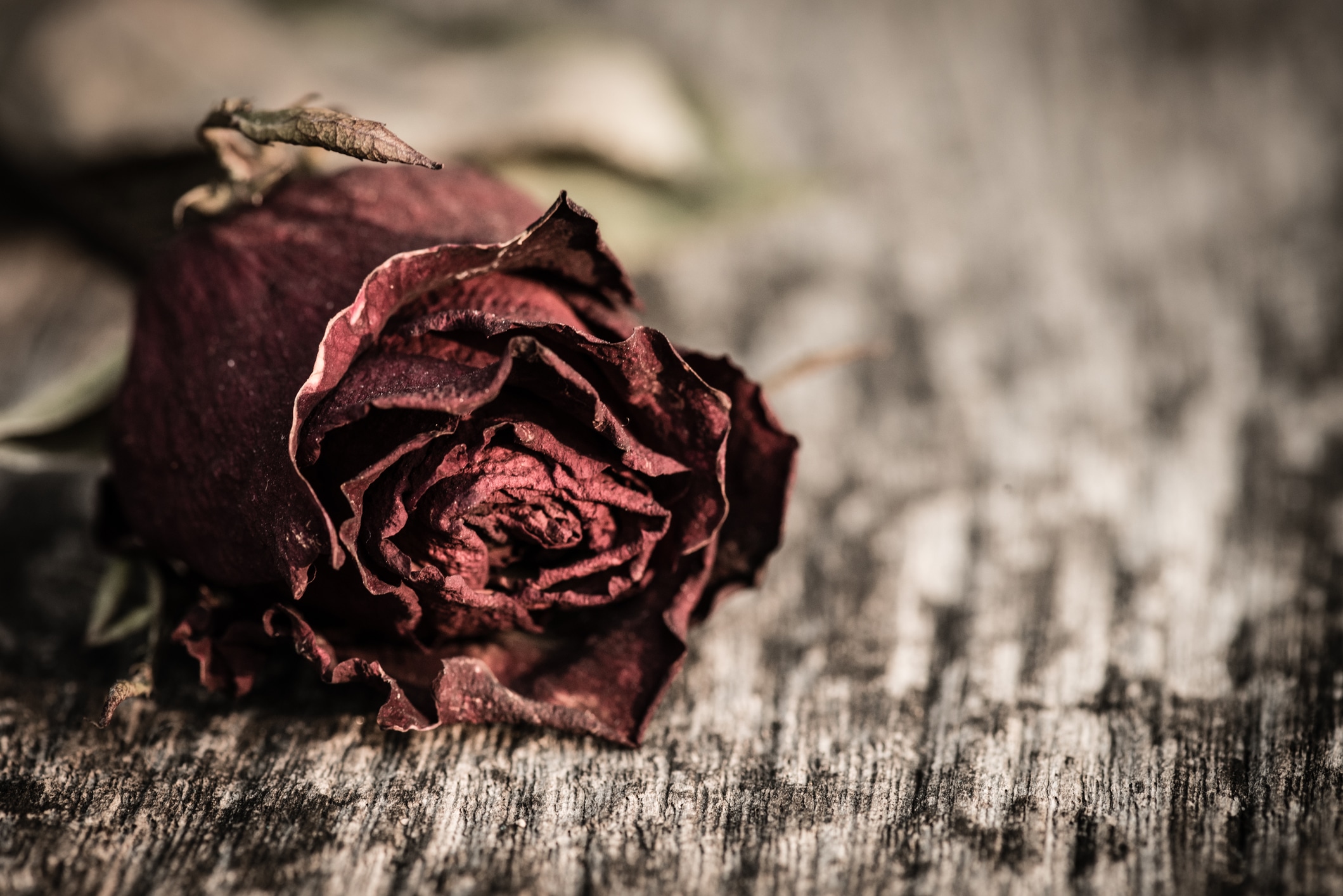 I Don’t Think I Love My Spouse Anymore. What Now?

Paul or Matthias: Who Was the Real 12th Apostle? Contradiction Series

Does the Apostle Paul Contradict Himself? (Part II): Contradiction Series

Does the Apostle Paul Contradict Himself? (Part I): Contradictions Series