Home Character Inspiration What Made John the Baptist So Special?
Inspiration
People in the Bible
Program
2017/11/13 Christian Questions 1

Ep.995: What Made John the Baptist So Special?

Uncovering "greatness principles" in the life of John the Baptist 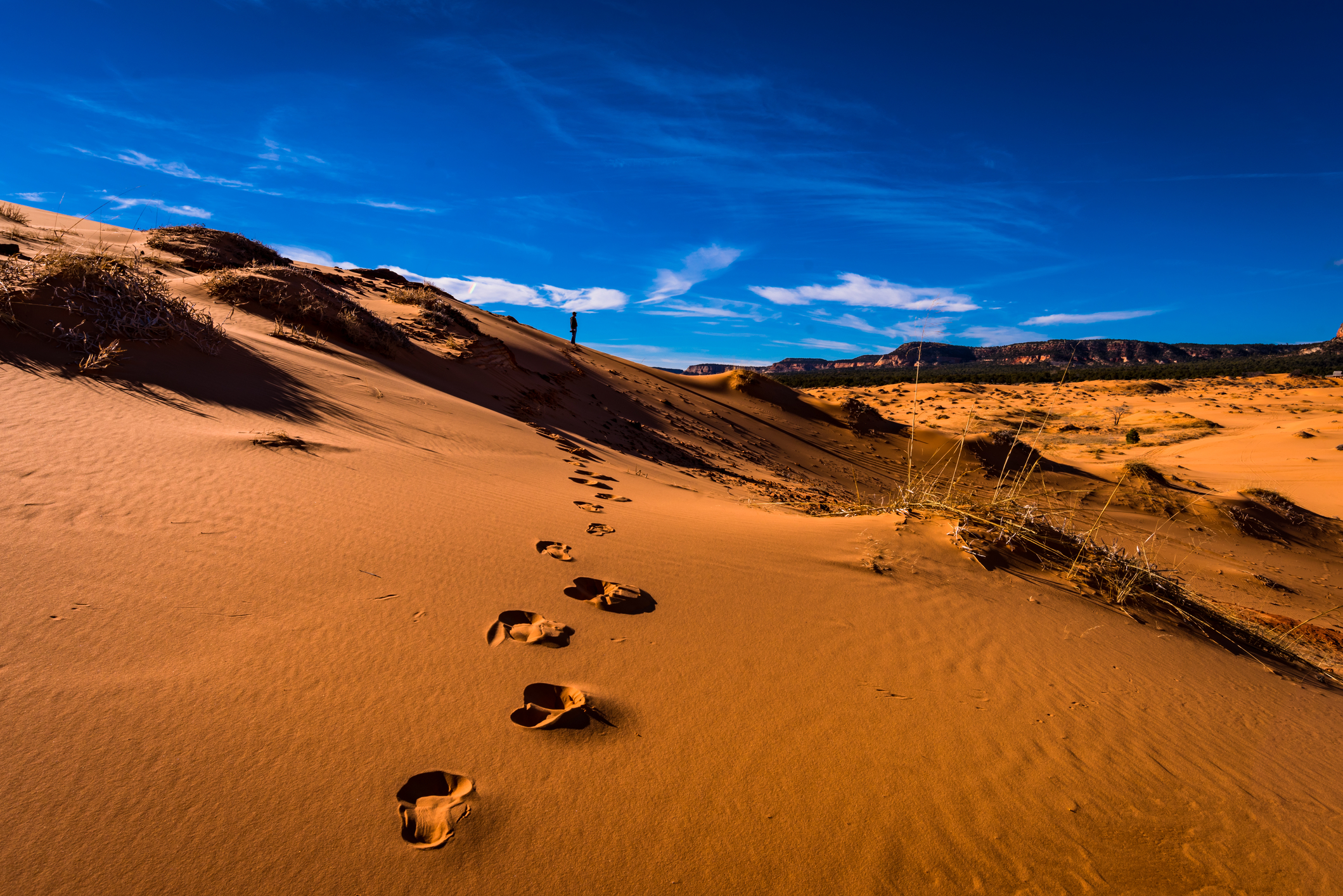 Every so often someone comes along who stands out from the crowd, someone who distinguishes themselves from their peers by their manner, their motivation and their mission.  They don’t seem to fit into any comfortable category, for theirs is a mission that has world-changing implications and such missions are not common and least of all comfortable.  With such a description we would typically and rightfully envision Jesus as its object, but today we will focus on another.  Today we focus on John the Baptist, the man who prepared the people for Jesus, the man who stood alone as a powerful voice that pointed to the Redeemer of all men.  John the Baptist uniquely epitomized greatness – where did he come from, what did he do and how did he do it?

To say that someone uniquely epitomizes greatness might be considered somewhat brash as there are so many ways to quantify and qualify greatness.  So let’s do a general "greatness check" and see how our man, John the Baptist, fares:

Greatness is achieved when:

There is a specific need:  Jesus was due to come on the scene and someone needed to pave the road for him.  John’s mission specifically accomplished this.  Greatness!

Timing calls for someone to step up:  John arrived on the scene as a prophet after a 400-year prophetic silence from God.  Greatness!

Events call for a charismatic leader:  When John preached he drew crowds of all kinds from all outlying areas.  Greatness!

Events call for a fearless spokesman:  John was straightforward with everyone - he pulled no punches as he spoke truth and it eventually cost him his life.  Greatness!

Events call for a humble leader:  John was entirely aware and accepting of his role to bring attention to Jesus and not to himself.  Greatness!

Having established that John the Baptist would be considered great by most any standards that measure greatness, we can now begin to explore the things that made him that way.  For instance, with truly great leaders like a Martin Luther King Jr. or a Winston Churchill, it is always fascinating to look at their lives before their window of greatness opened to see what experiences, nurturing or education prepared them for that special moment.  John the Baptist is no exception to this.  Even though there are just a few lines written about his parents and his upbringing, we can glean a sufficient harvest from those lines and clearly see how he was prepared for the difficult and important work he was called upon to do.

Another unique and fascinating point about John was his eloquence.  We visualize John the Baptist as a rough, unshaven and uncultured sort of man.  This vision, while partially true, does not even give an inkling of the power, grace and control he had of his intellect.  Of all the aspects of greatness that John exhibited, this to me is most inspiring.  Check out our November 13, 2017 podcast, “What Made John the Baptist So Special?” and see for yourself what real grit and greatness look like.  Who knows, greatness may be calling YOU and John the Baptist may be just the guy to help you prepare! 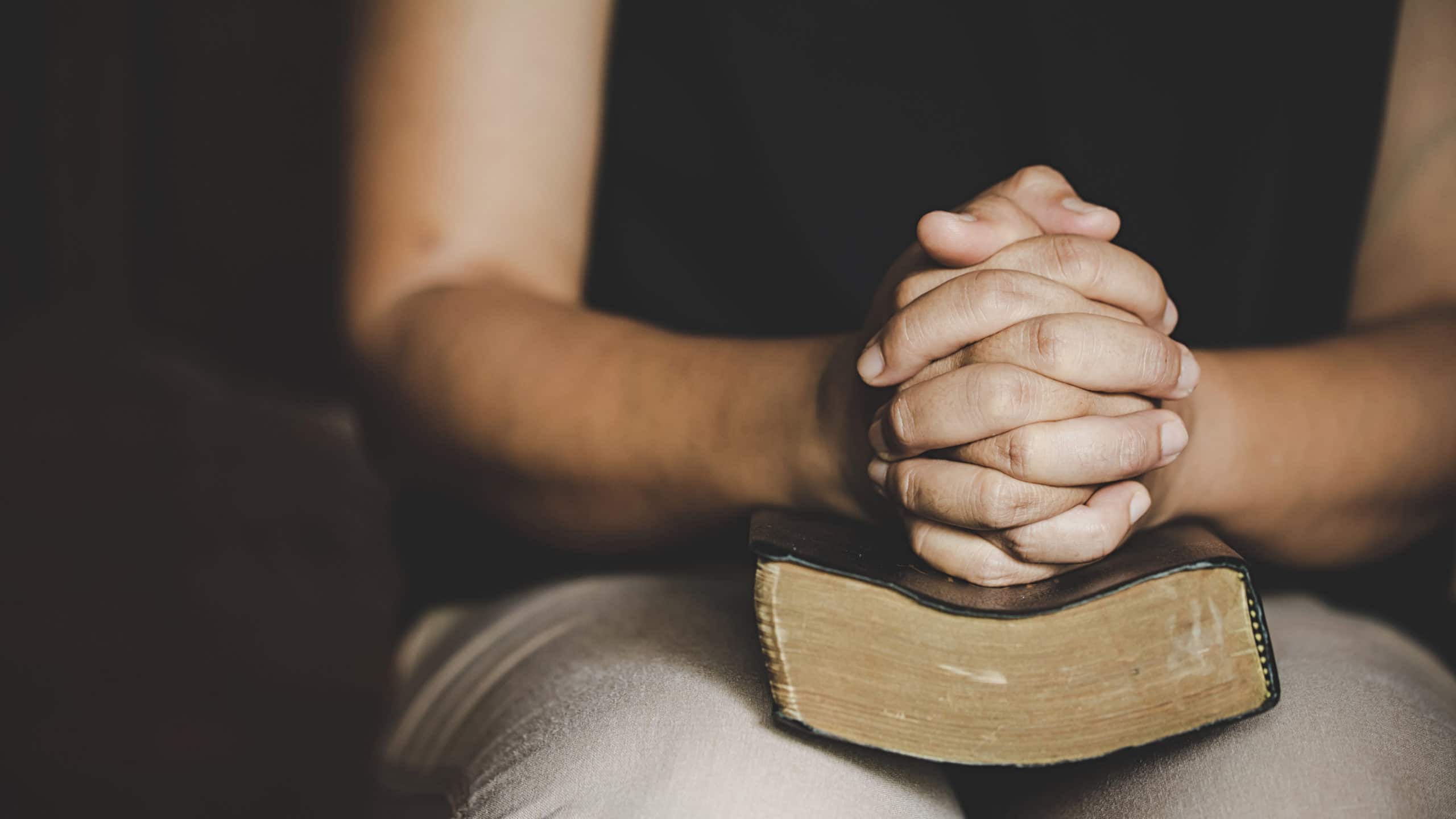 How do I rebuild my relationship with God?

Was mankind supposed to have the knowledge of good and evil?