Ep.1056: What Makes a Christian a Hypocrite? 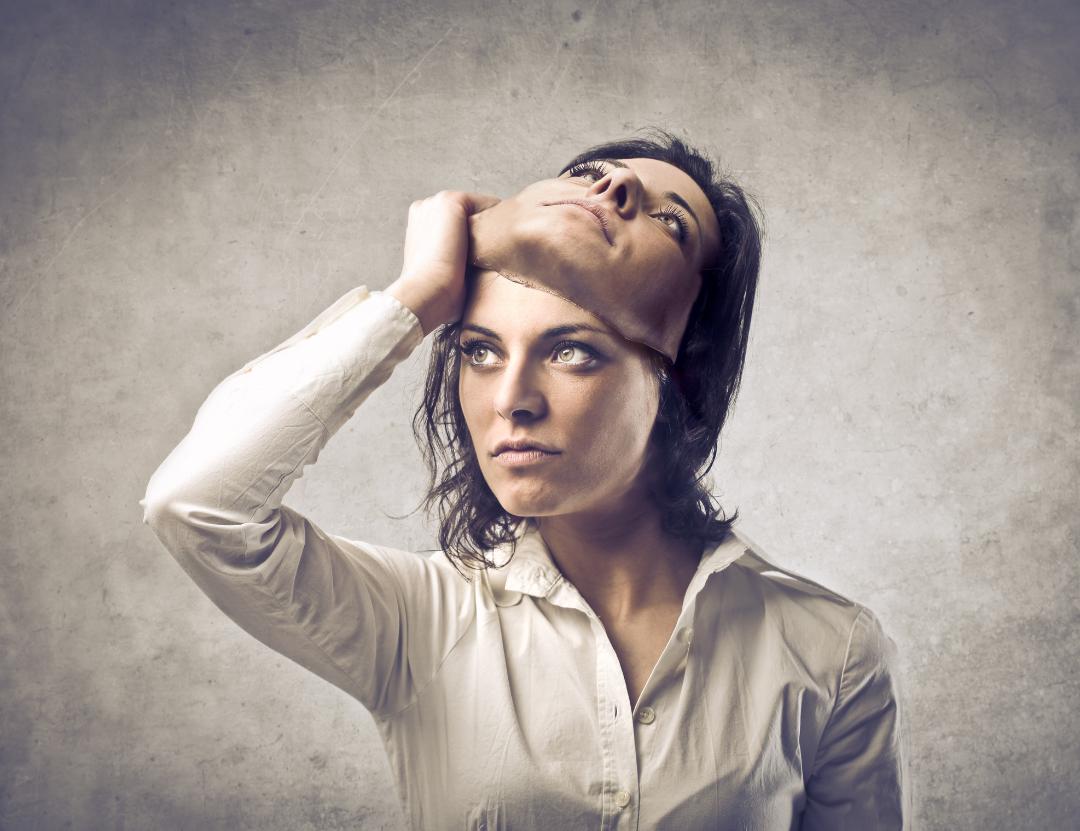 Nobody likes a hypocrite. Nobody likes it when you proclaim yourself to be a certain way or stand up for specific principles or speak up in support of a clear ideology and then display yourself to be a walking contradiction. Nobody likes lip service or pretend support, especially when there are circumstances that require firm conviction. For followers of Christ, the mere thought of being seen as a hypocrite is at very least cringeworthy. Yet throughout history up to our present time, it is evident that Christian hypocrisy abounds. How does this happen? What provokes someone to be two-faced and therefore unreliable? More importantly, how can Christians avoid such a trap? If we have already fallen into the hypocrisy trap, what does it take to get up, get out and get going?

In the ancient Greek language of Jesus’ time, the word for hypocrite was the same word used to describe an actor.  This makes a lot of sense, as the job of an actor is to portray and make real an identity that is not their own. Think about it – this “hypocrisy” is a deception we will pay money to see.  We all love it when someone is a talented role player because they bring the story we are watching to life.  The problem arises when someone begins to take on a role in their own life that is not an accurate portrayal of who they really are, especially when they are seeking power or position.  Now instead of appreciating the deception, we respond with anger and feelings of betrayal.

Jesus saw many of the Jewish religious leaders of his time in this way.  He observed how they would manipulate the Old Testament Law to fit their ideas and agendas.  He saw how they would arrogantly parade themselves around as if they were holy men of God. The fact was they were only out to honor themselves. Throughout his three-and-a-half-year ministry, Jesus discussed with them, debated with them and proved their hypocrisy to them.  As his time was winding down, Jesus spoke to them with the most blunt language he would use in his entire ministry and specified seven different ways they were real life hypocrites.

We can easily look at this and say, “I’m glad I’m not like that!”  But how do we know?  How do we know that we don’t have the same hypocrisy festering in our own hearts right here and right now?  Check out our recent podcast, “What Makes a Christian a Hypocrite?” We examine the seven “woes” Jesus presented to these insincere men and break down what they were being deceptive about.   We then do a “mirror test” to see if any of their deficient attitudes and actions might be active in our lives. For someone with a sincere heart, this is a revealing and necessary path to tread! 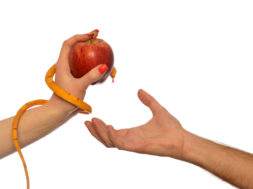 VIDEO: Moments that Matter – Have We Become Too Desensitized to Sin? 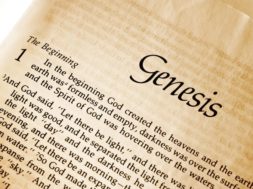 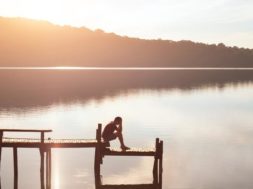 VIDEO: Moments that Matter – How Do I Live a Life of Repentance?