We live in a world of battles and contradictions. We have political battles, philosophical battles and moral battles. We have battles between nations, peoples and religions. We battle disease, cold and hunger. We battle ourselves. And we battle against evil. We battle against the dark, treacherous and sin-filled paths of evil. And if that isn’t enough, that battle also takes place with powers that we can only imagine, both for good and evil. We will look at the powers of darkness – the powers of evil as expressed through the demons who inhabit our atmosphere. 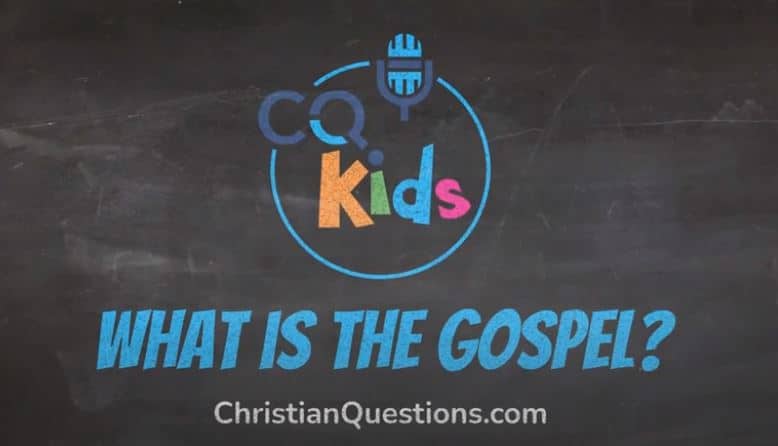 VIDEO: CQ Kids – What is the Gospel?