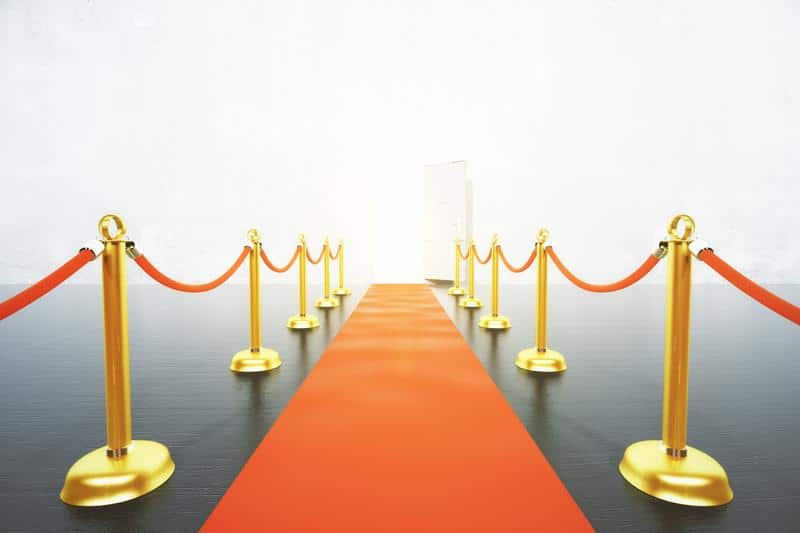 Jesus was and is evidence of God’s love for humanity. The proof is not just in the fact that he came to ransom us from sin and death.  It is also displayed in how he taught us God’s plan.  Still, it is admittedly hard to grasp what God’s plan is about especially when he spoke in parables.  Two weeks ago we looked at the first two of a string of five parables Jesus spoke to a very diverse audience of God’s people.  As a whole, all of those stories were designed to show God’s love for His creation. They were also to demonstrate to God’s chosen their responses to that love. This proved to be a two-edged sword as those responses (evidenced by our two parables today - the Prodigal Son and the Unjust Steward) were sometimes really bad.  So, does Jesus pointing out glaring weaknesses in God’s people actually display God’s love?

One of Jesus’ more famous parables is about the Prodigal Son. We continued Part II of our “Does God Love Humanity” series (See Part I) by putting this story in its proper context. This is something that rarely happens! Most Christians interpret this story as depicting the journey of sinners as they rebelliously run away from God. While this understanding certainly gives us inspirational lessons, it is NOT the main point. Jesus used the two sons in the story to show that the nation of Israel at that time was divided into two main camps. The older more “stable” son depicted the religious leaders, the Pharisees and Scribes. They were great at portraying an outward appearance of loyalty to God’s Law. The younger rebellious son depicted the average people who were just going about life marginalizing God’s Law.

This story is actually about the entitlement mentality of both sons. While it speaks of the younger son’s wonderful recovery, it is also a story of selfishness and resentment. So, why are we talking about this parable in the context of God’s love for humanity? Because it shows us how God has always kept the eternal welfare of humanity in His heart. He sent Jesus as the necessary ransom price, but that was not the only thing He did. God’s plan also gave Jesus the platform to show us where we were going wrong. Even though Israel was God’s chosen people, they weren’t acting like it. Jesus told them why. He also told them what they should be doing to get back in line with God and the Law.

The next story Jesus told was that of the Unjust Steward. At face value, this parable contains some strange events. The account detailed exactly what was about to happen to the Pharisees. It told them what their attitude should be. Check out our July 8, 2019 podcast, “Does God Really Love Humanity? (Part II)” for more. We trace the consequences God put in place for His chosen people and uncover how necessary they were. While based on just actions, God’s plan for His human creation has a very caring and fatherly approach. Join us to see how it works!

VIDEO: Moments that Matter – Can Humility Keep Me From Success?