Home Doctrine Where Does Your Soul Go When You Die? (Part II)
Doctrine
Program
2015/04/12 Becca Marten 2

Explaining difficult texts and "out of body" experiences (Part 1 found here) A few weeks ago we began to look at the nature of the soul as defined in the Bible – not as defined by traditions or mythology or different social groupings - but as defined by the Bible. What we found was the Bible clearly states that the soul – the being of man and animal - is mortal and subject to death, which is the absence of life. This program looks at Scriptures that seem to contradict this conclusion, as well as the difference between "soul" and "spirit." What does the Bible tell us? 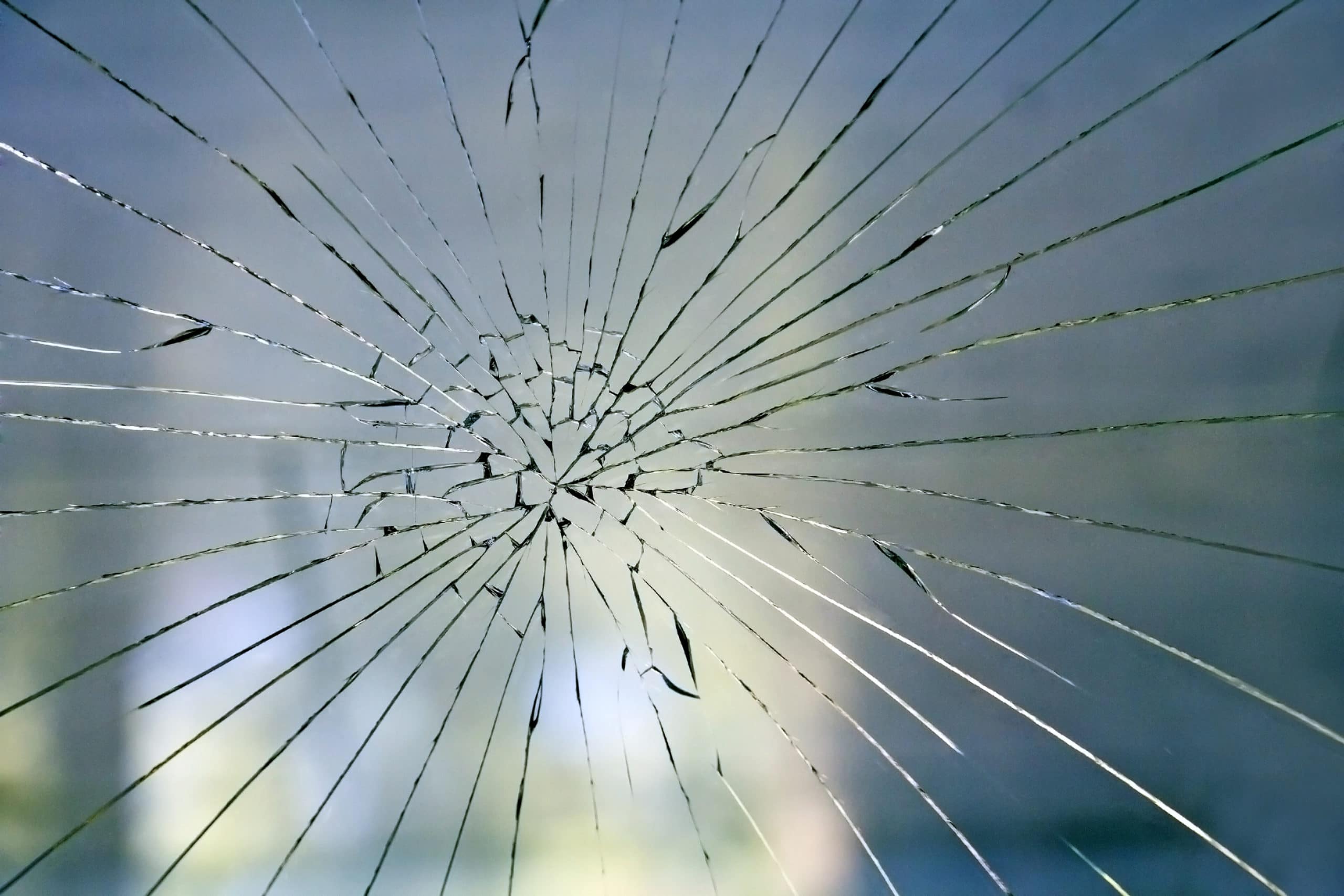 Why does God allow bad things to happen to good people?

Did Enoch and Elijah go to heaven?

What happens when we die?