Ep.950: Are You Dreaming of the Right Christmas?

The gifts we receive from those who surrounded Jesus' birth 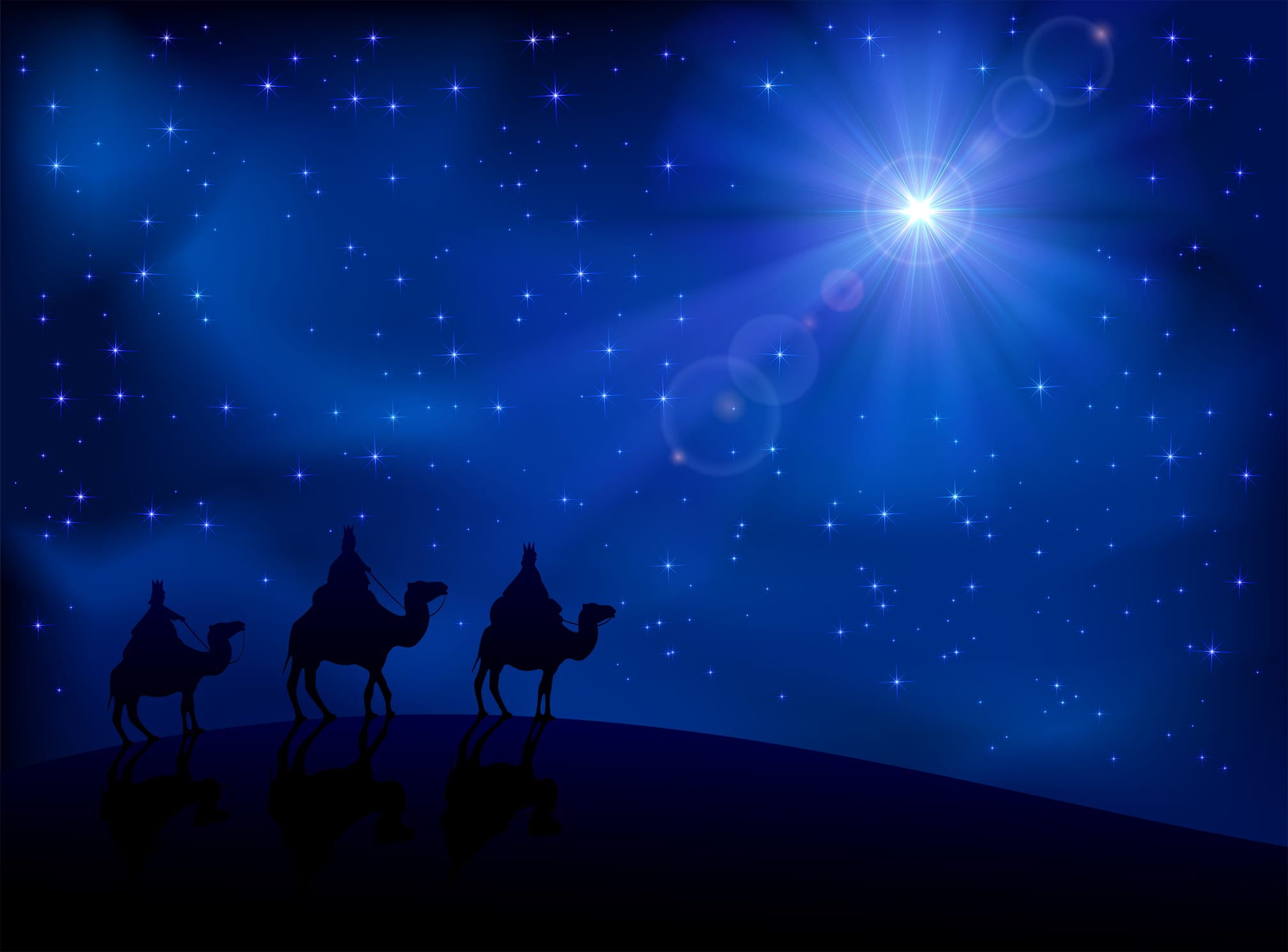 Even though the Bible technically doesn’t tell us to celebrate the birth of Jesus, we enjoy doing it because of the world-changing chain of events his birth brought.  The thing that doesn’t often occur to us is the amazing impact his birth would have on those adults who were on the scene at the time of his birth.  You know – or you may not know – people like Elizabeth and Zacharias who were the parents of John the Baptist.  Remember, John would play a pivotal role in history as he introduced Jesus to the world thirty years after his birth.  We don’t often stop to consider the personal stories  of John’s parents because, well, because we just want to get to the part about there being no room in the inn, the stable, the manger, the star and the baby Jesus.

There were others who played significant roles in setting up the birth of Jesus.  Think about Joseph and Mary and the incredible faith they both would have had to have as Mary became pregnant by miraculous means – and before they were married no less.  Think about the shepherds. These guys were kinda low on the grid of society and yet they were given an angelic announcement of Jesus’ birth and what it would mean.  All of these individuals were given very special gifts as part of their personal experiences and the roles they fulfilled that surrounded Jesus’ birth.

Gifts.  It turns out the gifts these chosen people were given make for a pretty inspirational story about the birth of Jesus, and it’s a story that you probably haven’t heard before.  What makes it even better is their gifts are also available to us and we can pass them on as well.  Check out our December 26, 2016 podcast, “Are You Dreaming of the Right Christmas?” and see what these gifts are for yourself.  And by the way – Merry Christmas!

tags: Christ Christmas God's plan Jesus
previous Does Physical Therapy Teach Us Spiritual Wellbeing?
next So, What Should I Be Doing Differently?
Related Posts 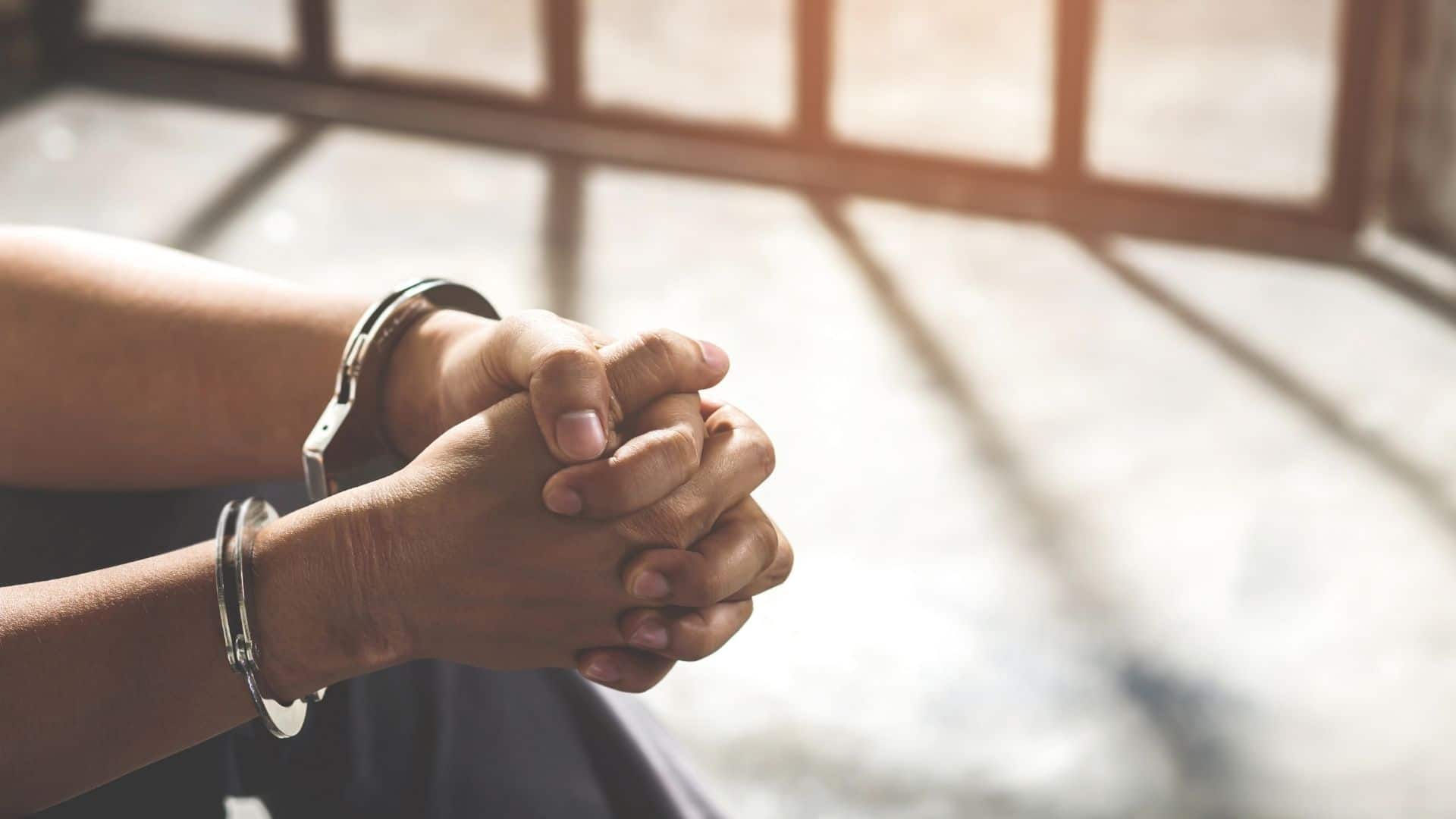