The scriptural reasons for the Second Advent If you are a Bible-believing Christian, the prophecies about the return of Jesus are not in question. If you are a Bible-believing Christian, you know that the return of Jesus coincides with the End Times, again, not a question. The question is: Why does Jesus return? What is the mission, what is the focus, what is the purpose of his return? As we approach the well-publicized date of May 21, 2011, and its accompanied predictions of rapture, chaos and destruction, we thought we would spend the two Sundays leading up to it in an in depth conversation about the second coming of Christ, so today is the “why” of his coming and next Sunday is the “how.”

tags: Jesus' return presence second advent second coming
previous Can One Who Dies an Unbeliever Still be Saved?
next Is Jesus Returning May 21st, 2011?
Related Posts 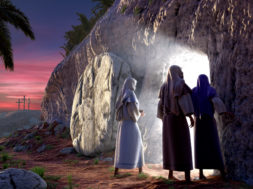 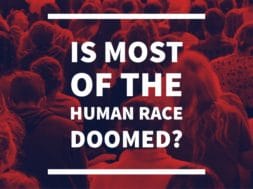 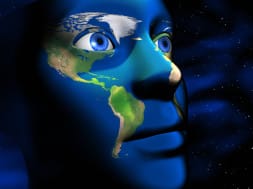 Did the Prophet Daniel See the Future?