Home Character What Does Courage Look Like?
Character
Program
2016/04/24 cquestions2 2

How courage works and how it can work for us 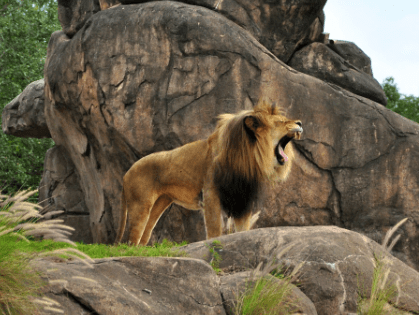 Courage. It is an attribute we all can envision somehow or other. Courage is digging deep within to do what others won’t. It is acting in spite of fear, it is standing up when no one else will, it is joining with others against the odds, it is facing an enemy when you are overmatched. Courage is being, doing, seeing and thinking beyond what you thought possible – it is strength personified, perseverance in action and focus revealed. Courage changes things. So, can you develop courage? Can you actually make yourself more likely to be courageous?

How would you describe courage?  To me, courage is digging deep within to do what others won’t – it is acting in spite of fear, it is standing up when no one else will, it is joining with others against the odds, it is being overmatched and still facing your enemy.  Courage is being, doing, seeing and thinking beyond what you thought possible – it is strength personified, perseverance in action and focus revealed.  Courage changes things. Dramatically.  The problem with courage is that it is an attribute that seems to be waning in our present day.  Rather than digging deep to find the strength to answer calls to courage we now just barely scratch the surface of character as we settle in and answer calls to conformity.  How can we change this?

One way to rekindle the call to courage is to look back in time and find someone who was faced with a serious dilemma and see what they did to gather themselves, focus and plow through the problem. For us this search is easy, for the Bible is full of examples of courage. Think of Noah, or Moses, or Elijah or Daniel. All of them are heroes of faith and all of them are heroes of courage.  For the sake of today’s conversation, we will consider another – we will look to Joshua.

Joshua’s call to courage was different than the others because he was called upon to take the place of the great deliverer Moses. Moses had died before he could lead Israel into their Promised Land so God laid the mantle of leadership upon the shoulders of Joshua.  Talk about an impossible task – how could anyone have ever taken the place of Moses?

God knew how daunting this would be, so in the book of Joshua the first chapter, God explained what he needed from Joshua as his new leader.  The great thing is that as God walked Joshua through the steps to becoming a courageous leader, he was also teaching us how to make courage an integral part of our daily lives.

God told Joshua three times to be strong and courageous within the first nine verses of chapter one. He was delivering a very specific message – that is that strength is a necessary basis for true enduring courage. Without internal strength of character as a foundation, courage cannot survive long term, because courage needs to be fed by strength. It is on this basis that the five principles used to develop courage are built.

tags: courage fear joshua
previous Will My Regrets Ever Leave Me Alone? (Part II)
next How Do You Know What God Wants You To Do?
Related Posts 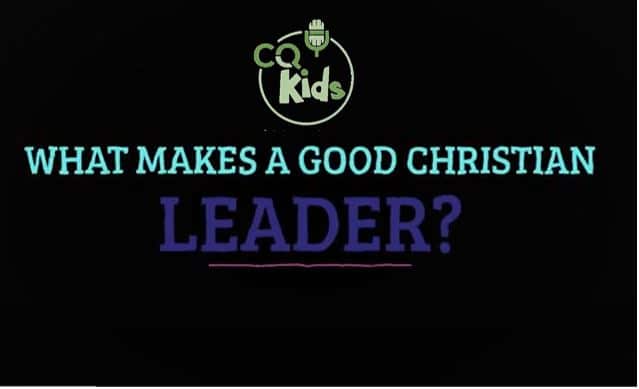 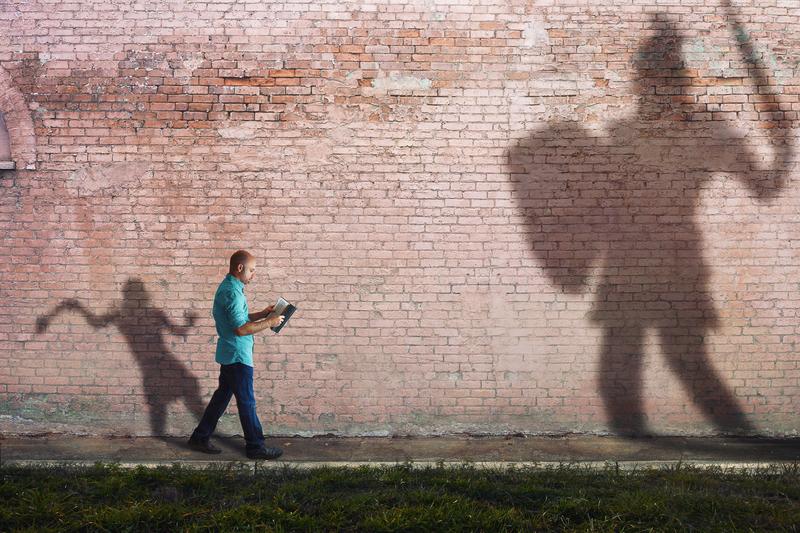 How Can I Be a Giant Slayer Like David? Warriors of God Series 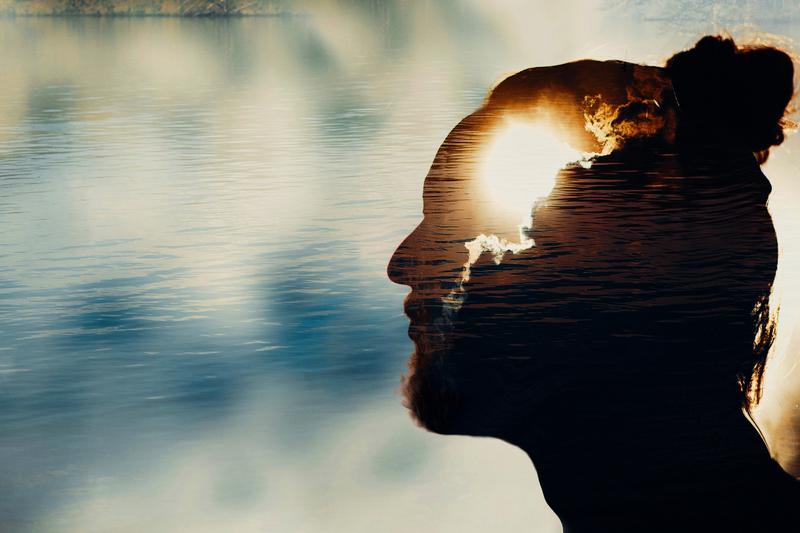 What Does Jesus Expect From Us?

Why Did God Allow Slavery in the Bible?