Finding the "faith factor" in the 21st century 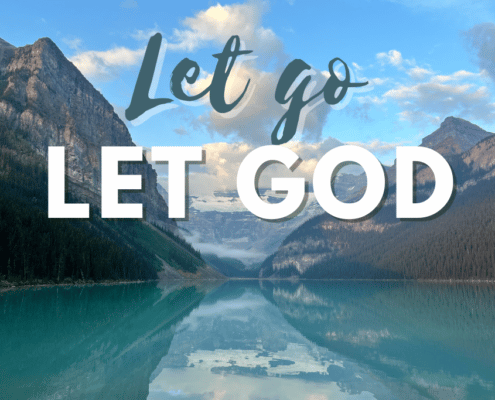 0 Comments
/
October 31, 2022
The value of God’s timing, not ours. Lessons from Abraham and Sarah 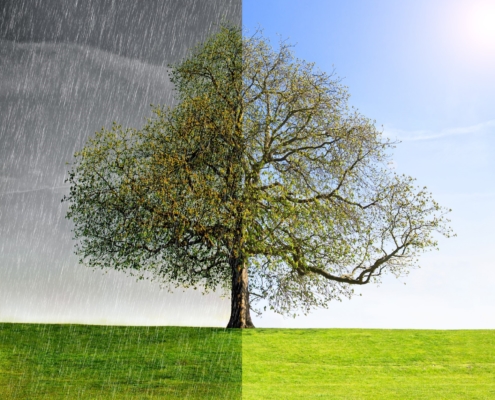 0 Comments
/
April 25, 2022
Understanding the purpose of our suffering and why God punishes us 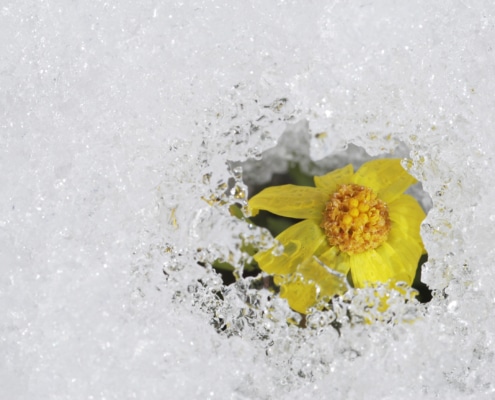 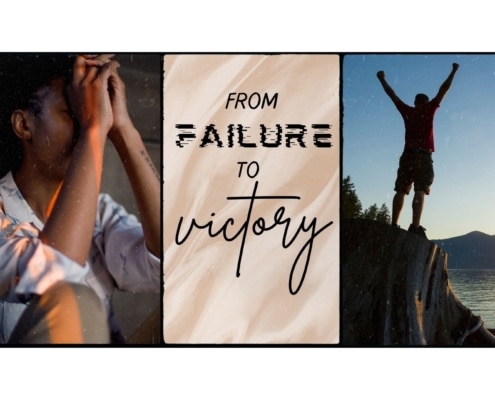 0 Comments
/
March 14, 2022
Powerful lessons of faith overcoming adversity from the life of Joshua 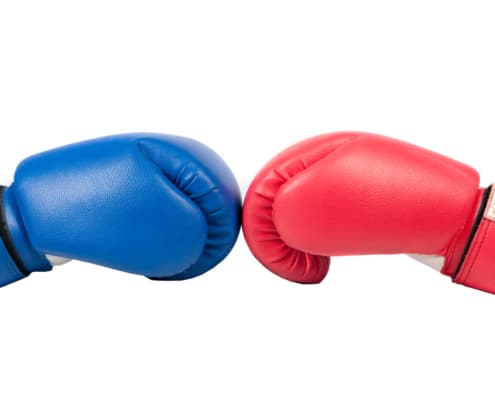 0 Comments
/
November 15, 2021
Facing the things we do and think that put us in opposition to God

0 Comments
/
June 21, 2021
Fitting the tenacity of a woman into the principled teaching of Jesus

1 Comment
/
January 11, 2021
Applying perseverance in persecutions and as a test of loyalty 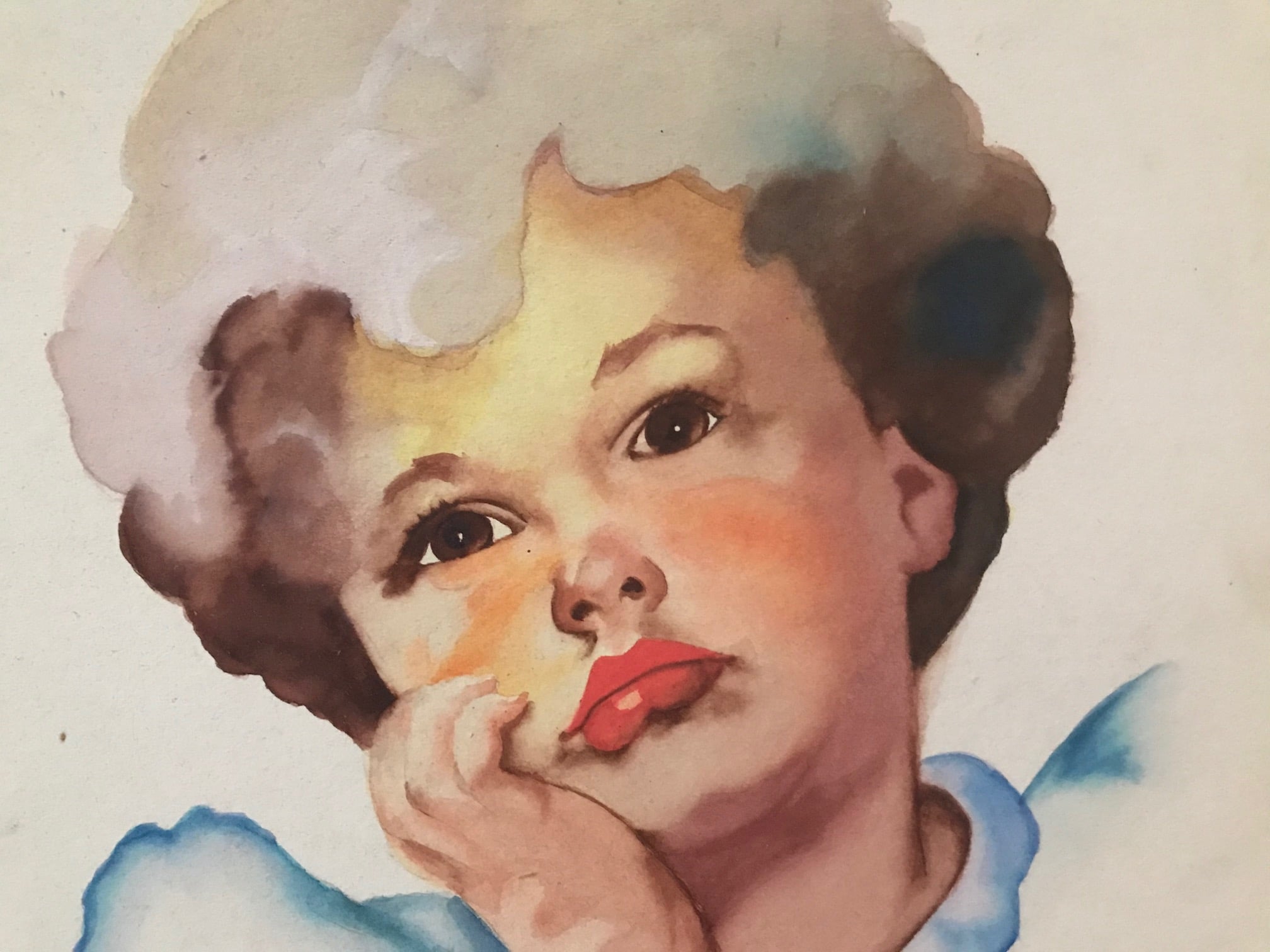 2 Comments
/
May 18, 2020
Learning to accept and manage our kid’s emotional challenges 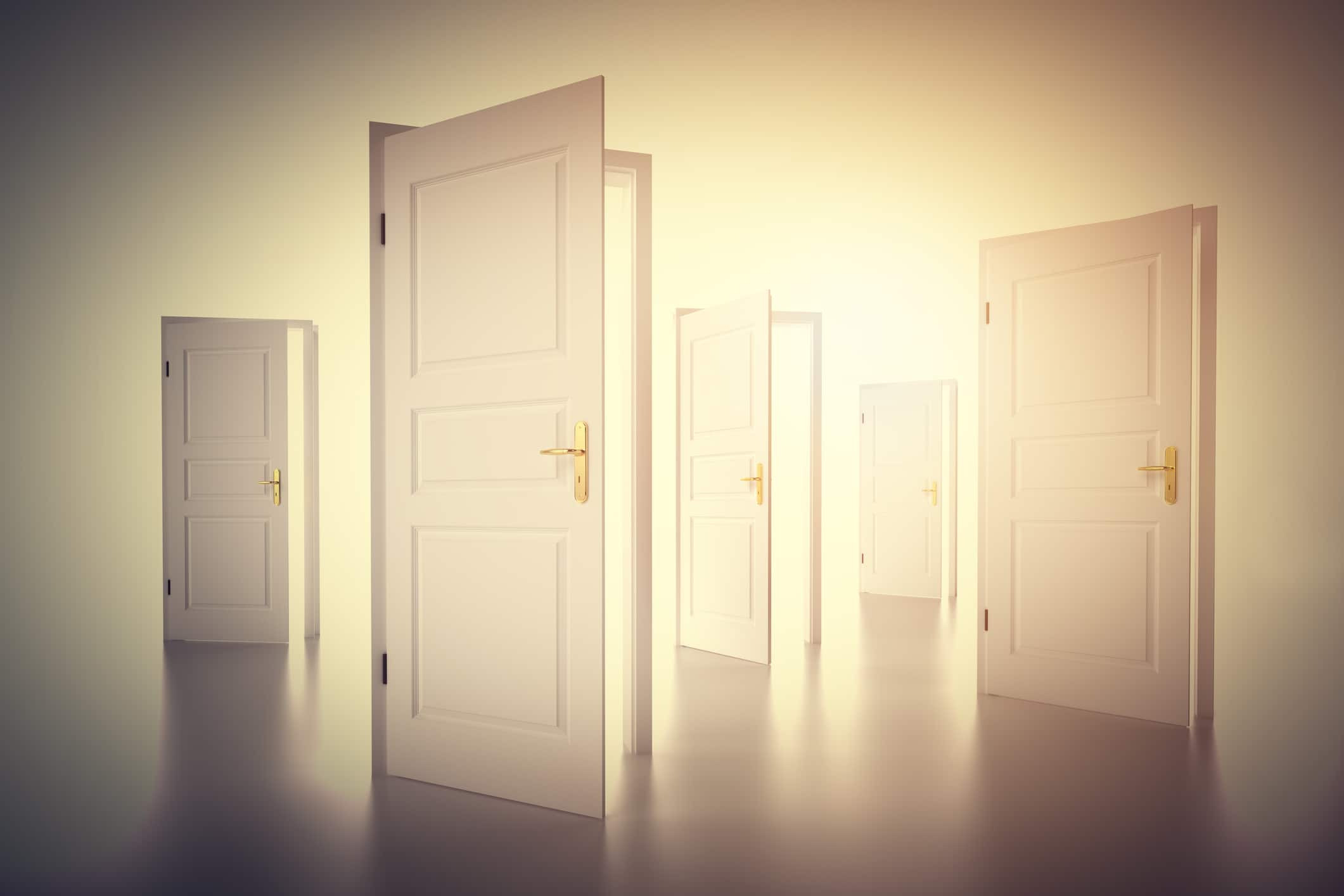 0 Comments
/
December 16, 2019
Revealing and applying the mechanics of great decision-making 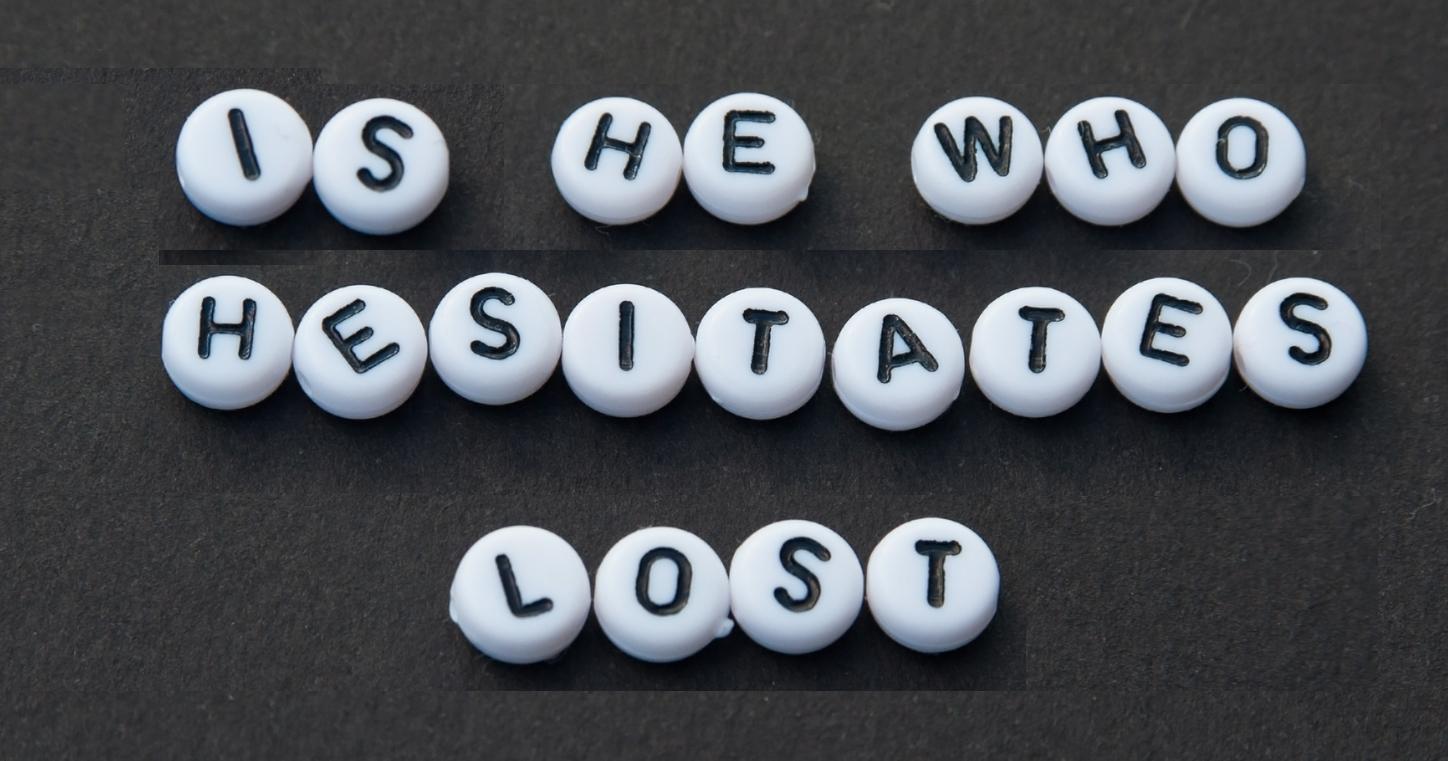 2 Comments
/
March 11, 2019
Learning the importance of having faith AND conviction 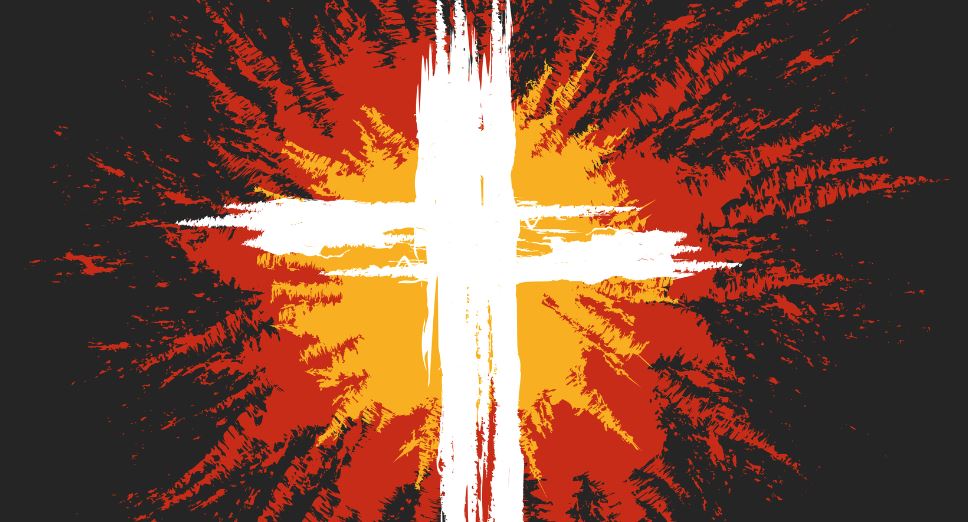 0 Comments
/
August 6, 2018
Remedies for those things that drain away the vitality of our faith 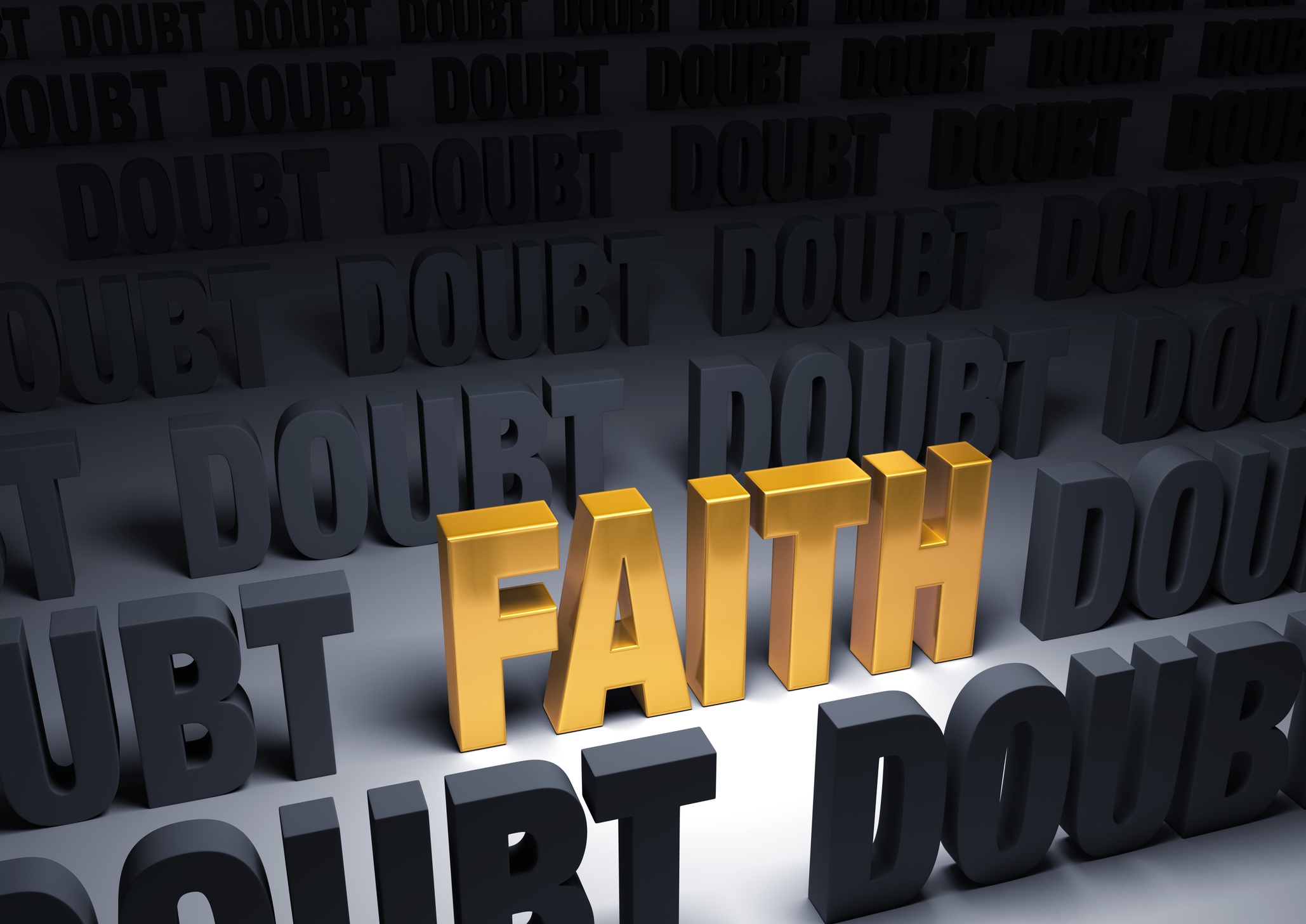 3 Comments
/
May 7, 2018
Understanding and harnessing the power of uncertainty

What Happens on Judgment Day? Are You a Sheep or a Goat?
Scroll to top