Are the Jews God’s Chosen People? Is it true that Jewish people are favored in God’s eyes and if that’s true, why bother being a Christian at all? 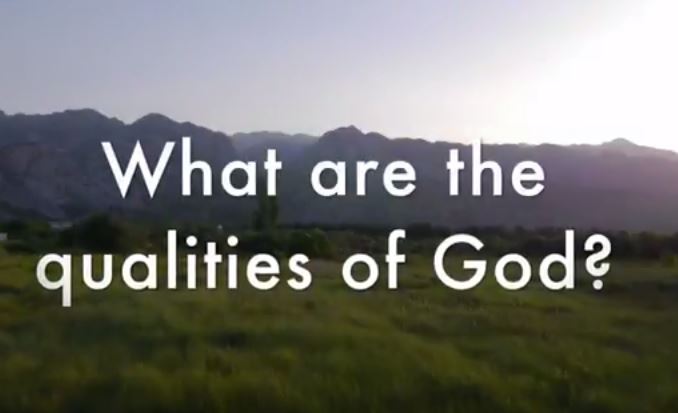 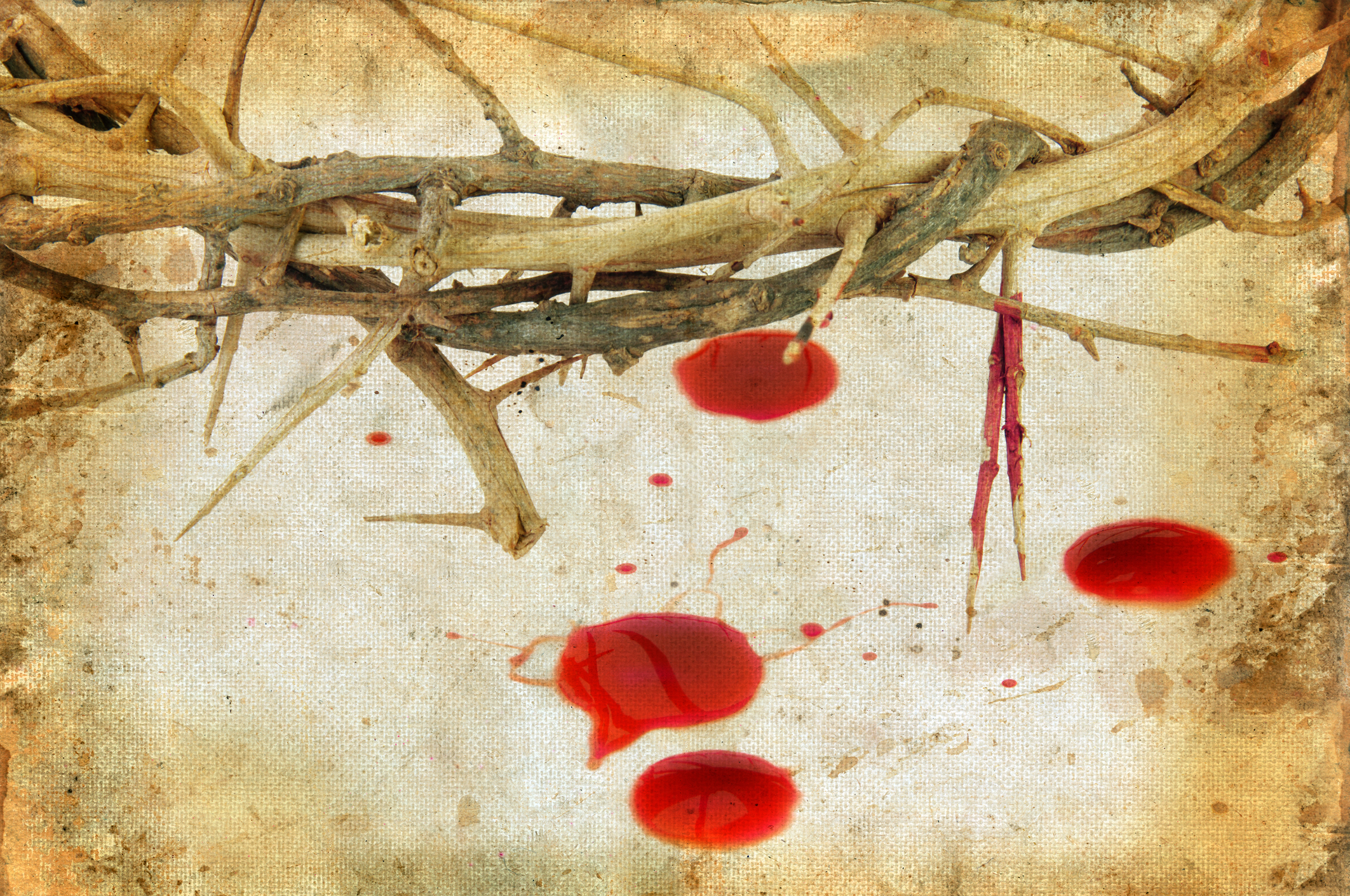 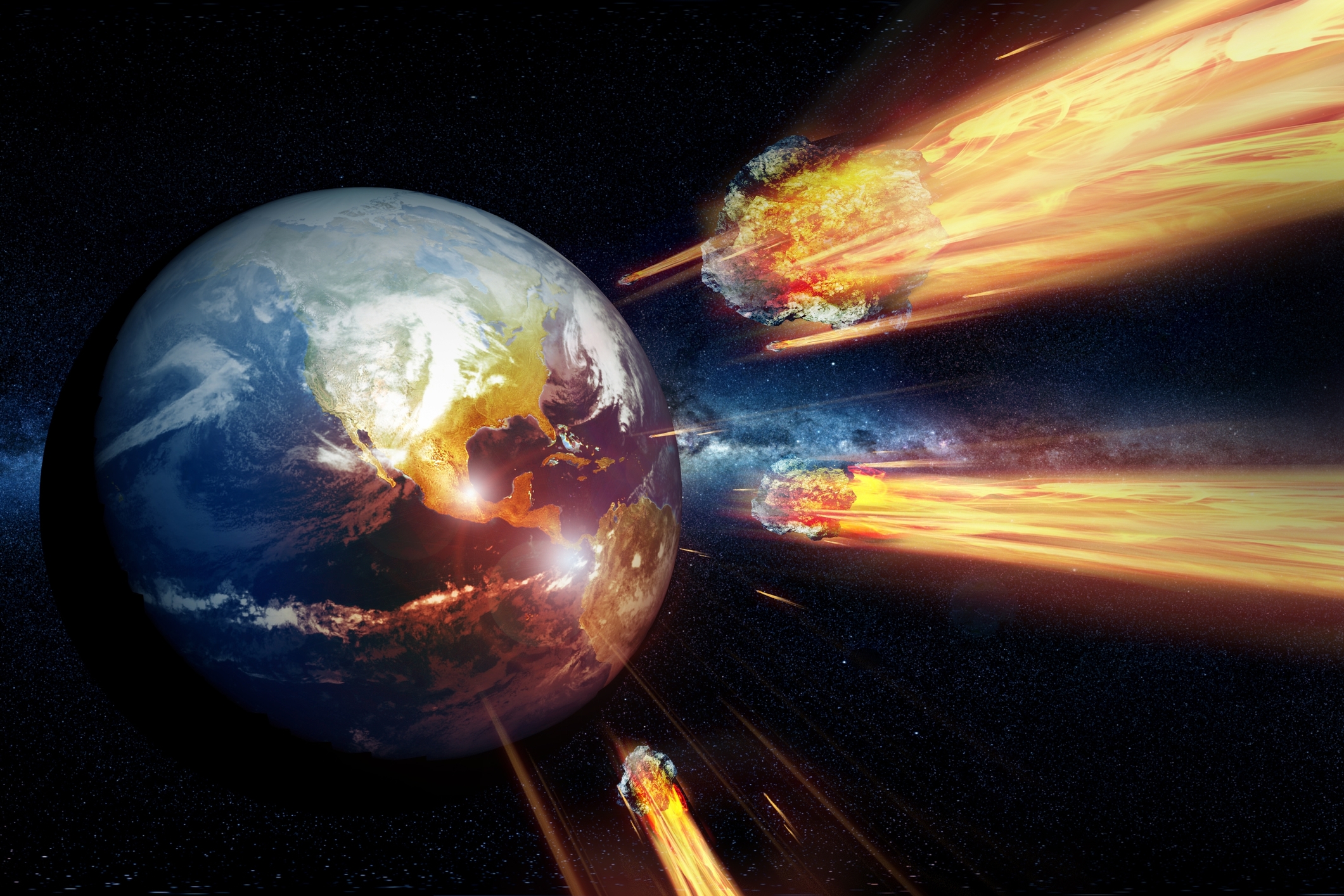 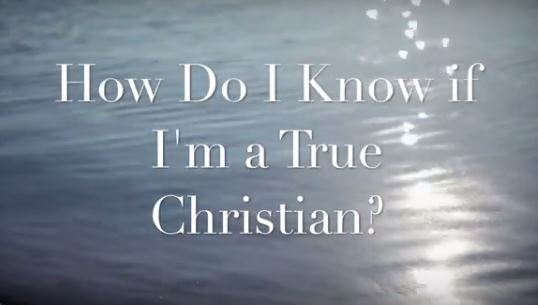 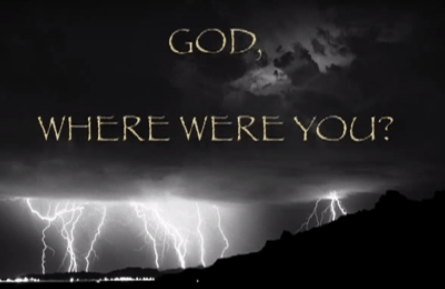 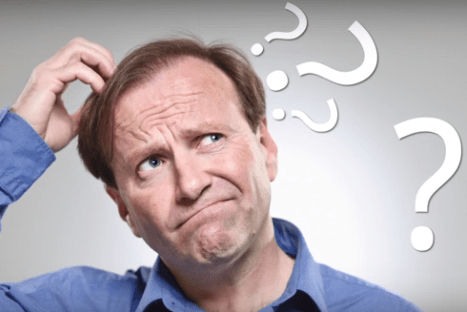 VIDEO: Am I a True Christian?

VIDEO: What’s Going to Happen at the End of the World?
Scroll to top