Home   >   Bible Questions   >   What happens to people who never hear about Jesus?

What happens to people who never hear about Jesus? 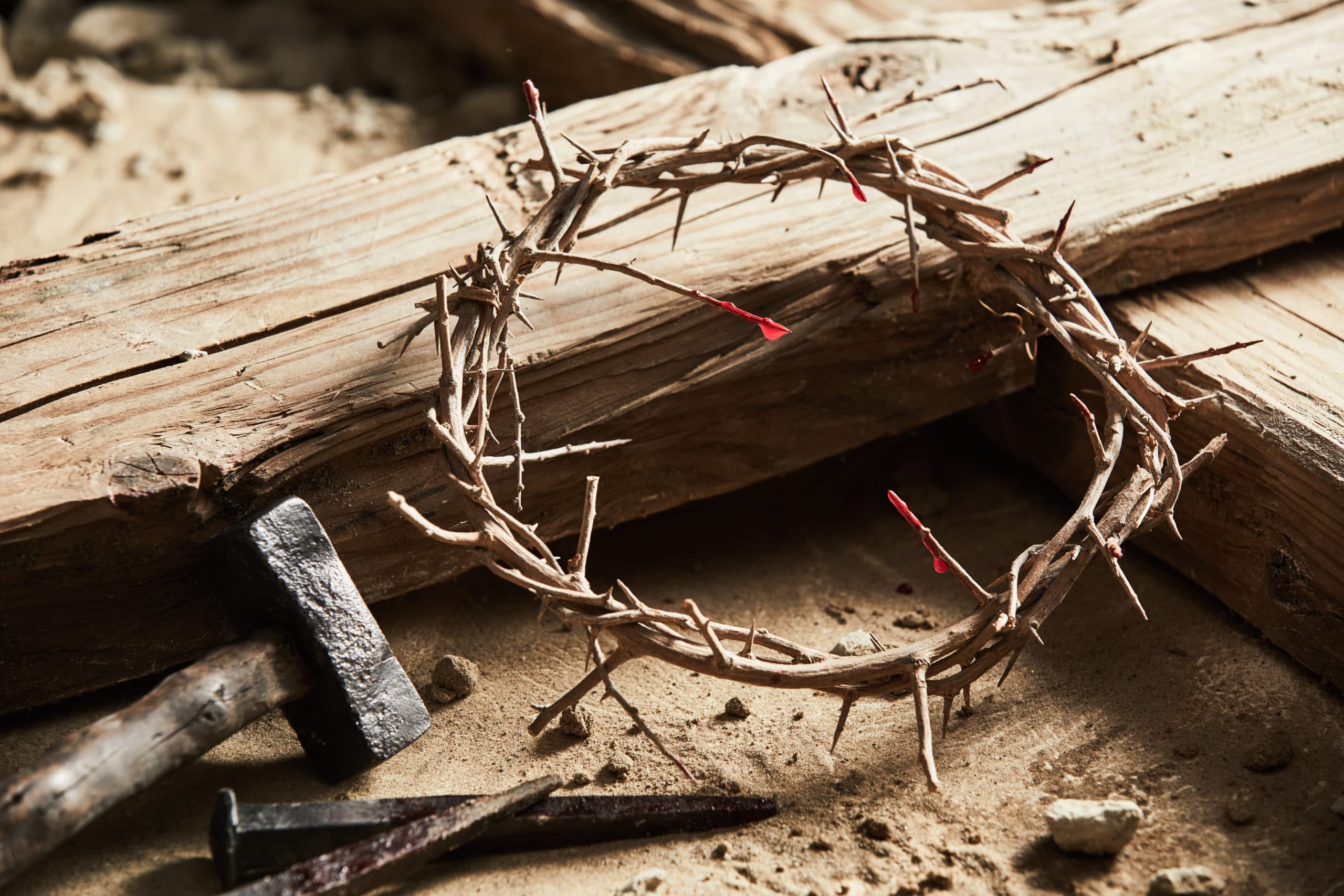 The Apostle Paul wrote that God “desires all people to be saved and to come to the knowledge of the truth.” 1 Timothy 2:4

If God is love and “righteousness and justice are the foundation of His throne” (Psalm 97:2), and that his desire is that “all people be save,” it means that every individual must be given an equal opportunity to know God and the truth about salvation.

The Biblical answer is that God’s plan actually contains two periods of time, or ages, of salvation. We are currently living near the end of what has been termed, “the Gospel Age.”

In Acts 15:14, 16, 17 it says, “Simeon hath declared how God at the first did visit the Gentiles, to take out of them a people for his name… After this I will return, and will build again the tabernacle of David, which is fallen down; and I will build again the ruins thereof, and I will set it up:  That the residue of men might seek after the Lord, and all the Gentiles, upon whom my name is called, saith the Lord, who doeth all these things.”

Notice the two classes described in these verses. The first is “a people for his name.” That’s the bride of Christ, the true church. Once that selection is finished, God re-establishes the nation of Israel and brings it into a covenant relationship with God. (See Jeremiah 31:31-34)

The stated purpose of all this then follows; “that the residue of men might seek after the Lord.”  That is describing the work of the Millennium, when Christ and his bride reign and raise mankind from the dead, here on earth. The prophecy in Zephaniah will then come to pass.

“For then will I turn to the people a pure language, that they may all call upon the name of the LORD, to serve him with one consent.”

This means that everyone who has ever lived will have an opportunity for  eternal life. Some receive a heavenly calling, during this age, while the remainder of mankind will be raised to earth, during the Millennium. They will have 1,000 years to make progress and accept Christ and mature in character.

Jesus alluded to this in his prayer, “Thy kingdom come, Thy will be done, on earth as it is done in heaven.” Matthew 6:10

That‘s what Jesus died for.

There is no need to think God is unfair, or unloving. Everyone will have the opportunity to hear the message of salvation and make their own informed choices.

To learn more about salvation listen to, “Are Jesus’ Ransom and Our Salvation the Same?”

“Are Christians Supposed to Convert the World?”

“Did Jesus REALLY Die for Everyone?

Are Jesus’ Ransom and Our Salvation the Same?

Are Christians Supposed to Convert the World?

What does the Bible say about karma?

What is the “lamb’s book of life” and how do I know if my...
Scroll to top