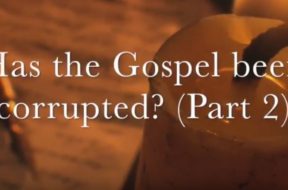 VIDEO: Moments that Matter – Has the Gospel Been Corrupted? (Part II)

Part II builds on our discussion of Part I, where Jesus predicted there would be corruption of his true church almost immediately after his death and that of his Apostles. On this short vlog, we touch on some of the problems with Christianity today. Watch and then listen to the entire podcast of the same name. Consider how we can get closer in our Bible studies to the way it was originally intended by Jesus. 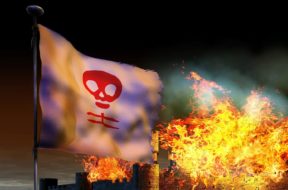 Has the Gospel Been Corrupted? (Part II)

A few weeks ago we began talking about Jesus speaking the Parable of the Wheat and the Tares. This was one of the few parables he actually interpreted for his followers, and in that interpretation he revealed it was a prophecy about the difficult future of Christianity. He spoke of false Christians and an entire age when the true and false would grow together – outwardly indistinguishable from one another - until the "harvest" time. We traced some of the corrupting influences through the long history of the church and began to see how the gospel was treated (and mistreated) along the way. Jesus, after speaking the Wheat and the Tares Parable, spoke two other parables. We believe they further described the corrupted condition of Christianity. So, what do these other parables tell us? Are we in danger of being deceived? Is the gospel even intact here and now in our present world?