Home   >   Bible Questions   >   Is speaking in tongues an evidence of receiving the holy spirit?

Is speaking in tongues an evidence of receiving the holy spirit? 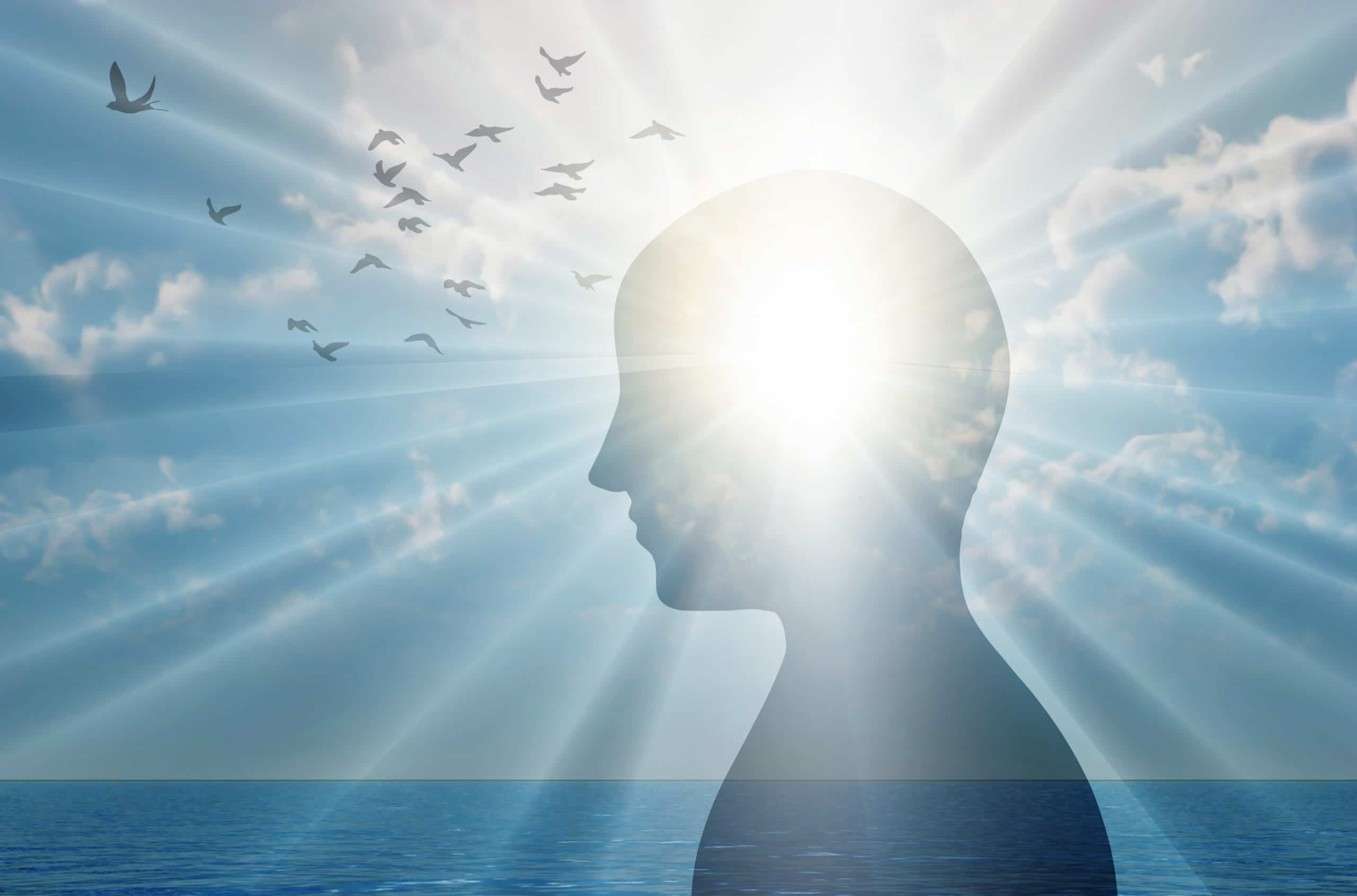 The miraculous gift of speaking in tongues was from God and was much needed at the time since the gospels were not yet written. The apostles and disciples were commissioned to spread the “good news” by word of mouth to Jews and other people from diverse cultures that spoke a variety of languages. The gift of tongues were for a specific purpose (to quickly spread the gospel) at a specific time (the time of the apostles) for a specific audience (unbelievers only).  We were told they would cease but the “greater gifts” would remain.

Many Pentecostal Christians today claim to speak in tongues. Some claim to be speaking in some actual human language other than their own, while others claim to be speaking an unknown tongue, or a “language of angels” – not a human language found on earth. However, we do not believe the gift of tongues is used today. It was used in the days of the apostles to preach and convert unbelievers only, used as a sign. Only the apostles were able to bestow such gifts to others.

There are only three instances where speaking in tongues is recorded in the New Testament – Acts 2:1- 11, 10:38-48 and 19:1-8. In each instance those who spoke were apostles who had been given the gift of the holy spirit, done for very specific purposes with very specific audiences under very specific oversight.

Acts 2 is a wonderful chapter for understanding the purpose of speaking in tongues. It begins with the disciples receiving the holy spirit. In verses 5-11, the apostles begin speaking in tongues to a large crowd. The rest of the chapter continues with Peter speaking about the repentance of sins and the fulfillment of prophecy. Toward the end, verse 41, we see that 3,000 were converted and baptized as a result of hearing the message in their own language.

From this passage, we see the purpose of speaking in tongues was to preach and spread the gospel message. 1 Corinthians 14:22 teaches that the gift of tongues is meant as a sign for unbelievers, showing that it was supposed to be used as a method of proving the truth of the gospel to those who had not yet received it.

Matthew 12:38, 1 Corinthians 1:22 and John 6:30 are texts that illustrate the Jews needed signs in order to believe. John 20:30-31 reads, “Jesus performed many other signs in the presence of his disciples, which are not recorded in this book. But these are written that you may believe that Jesus is the Messiah, the son of God, and that by believing you may have life in his name.”

In the time of Jesus there was no New Testament, as it was still to be written. All that the people had were the Old Testament Scriptures, and their eyes had to be opened to understand the prophecies pointing to Jesus. So they depended on these signs and miracles of Jesus to prove that he was indeed God’s son. However, this text in John indicates the New Testament was written so that we can believe (exactly the same outcome as seeing the signs such as speaking in tongues), which would mean that we no longer need to depend on these signs and wonders. Thus, the gift of speaking in tongues, along with the other miraculous signs, died with the apostles.

Another way to show this is in 1 Corinthians 13:8-12. Verse 8 says that prophesies and knowledge will fail and that tongues will cease. It explains in the next two verses that with both prophecies and knowledge, we only know and understand very minimally as imperfect human beings. However, when we do reach perfection at the end of our earthly life, we will no longer have any use for partial knowledge. Respecting tongues, it just says they will cease or come to an end. It continues by saying, “When I was a child, I spake as a child, I understood as a child, I thought as a child; but when I became a man, I put away childish things,” comparing the church through the ages as a child growing in maturity. At the beginning, the people needed “childish things,” such as signs and wonders, to get established. But once it had the New Testament scriptures to study from, they no longer needed the signs and wonders, so they “put away childish things,” showing that speaking in tongues and other miracles were no longer in use.

“So with yourselves; if in a tongue you utter speech that is not intelligible, how will anyone know what is being said? For you will be speaking into the air.” 1 Corinthians 14:9

The whole purpose of speaking in tongues was to inform people of the good news about Jesus and his sacrifice, not to mystify them with a language they did not understand. The apostle continues to reason with the Corinthians to use their gift of prophecy to build up the brotherhood. He tells them to use their sanctified minds, a far more valuable gift than the temporary gift of tongues (1 Corinthians 14:18-19).

Is the gift of the holy Spirit evidenced by speaking in tongues? No, the gift of the holy spirit is evidenced by a sanctified mind, one that is set apart for service to God. Speaking in tongues was necessary to get the early Church started but is no longer needed today since the Bible has been printed in practically every language and has been distributed throughout the world.

Then is this so-called “gift” that many Christian groups claim to have coming from Satan? We do not know. Perhaps speaking in tongues is just an emotional reaction. Perhaps Satan is the deceiver. We are told that Satan himself masquerades as an angel of light (2 Corinthians 11:14). Whatever the source, we believe that the Scriptures are clear that speaking in tongues is not a “miracle” from God today.

To conclude, the purpose of speaking in tongues was to be a sign to the unbelievers and speaking in tongues as authorized by God is no longer happening today. It has not been in place since the days of the apostles, before the New Testament was completed. Opening ourselves up to wanting to speak in tongues may be allowing evil spirits to take control of our thinking and mouths.  We believe the scriptural evidence bears this out.

To learn more about speaking in tongues listen to, “Why Did the Tongues of Fire Touch the Disciples?”

Why Did the Tongues of Fire Touch the Apostles?

What is the holy spirit?

Were the Old Testament saints spiritually dead? Or were they born again sai...
Scroll to top