Home   >   Bible Questions   >   Will those who are considered the “least” in the kingdom of heaven even go to heaven?

Will those who are considered the “least” in the kingdom of heaven even go to heaven? 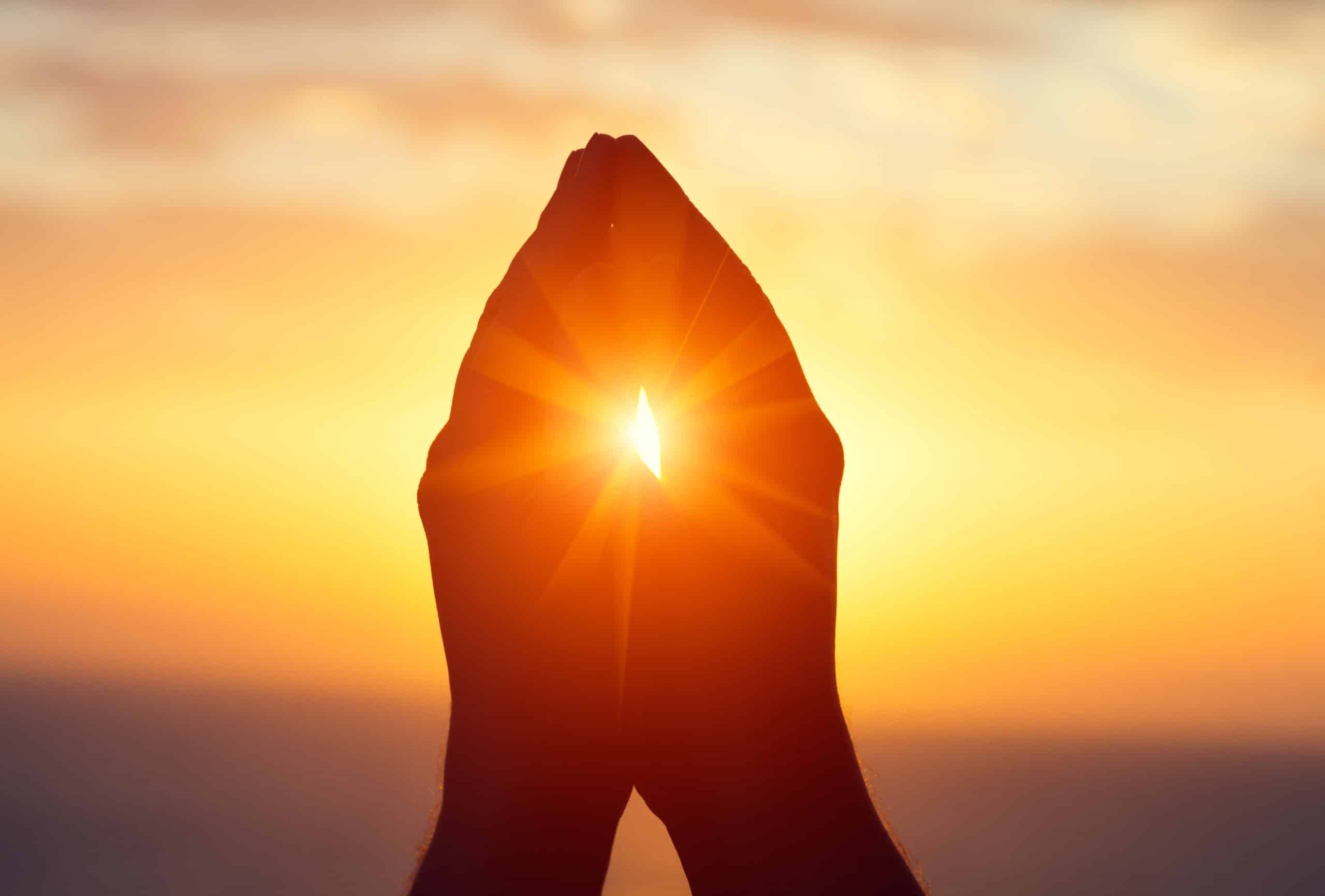 The kingdom of heaven is spoken of in two different senses of the word. In one sense we are waiting for the kingdom when the entire church class will be complete and in glory in heaven.

In another sense the church class that is in the flesh now is also the kingdom of heaven in its embryonic state. This class, which has existed throughout the entire period of time since Christ, is spoken of by the Apostle Peter as a royal priesthood, a holy nation, and a peculiar people. In this sense, all the church is spoken of as the kingdom of heaven. Jesus said,

“The kingdom of heaven suffereth violence, and the violence take it by force.” (Matthew 11:12)

We know the heavenly kingdom of the future would not be suffering violence. However, Jesus represented the heavenly kingdom on earth and he suffered violence, as did the Apostles and many of the Lord’s chosen throughout this age. Therefore, in Matthew 5:19 Jesus is saying whosoever in the church class now on earth (the kingdom of heaven) will make little of any command of God, he will make himself less, or should be considered that much less amongst the Lord’s people. If anyone would do or teach anything contrary to the Lord’s commandments, he sets a bad example and should be considered least in the kingdom now.

Will such a person be able to enter the actual kingdom of heaven when he dies? Yes, he can if he is properly exercised by the “stripes” he receives now on earth, although he may be one of the least in the heavenly kingdom.

In Matthew 5:20 Jesus tells his followers that unless righteousness reigns in their hearts and is not just an outward show as it was with the Pharisees, they shall in no way be worthy to be part of the kingdom of heaven, that is, the church class or the Elect on earth now. Unless one has more of the spirit of the divine law than the hypocritical Pharisees had, one cannot be begotten of the Holy spirit, which is a prerequisite to be part of the kingdom of heaven.

Matthew 11:11 says, “I tell you the truth: among those born of women there has not risen anyone greater than John the Baptist; yet he who is least in the kingdom of heaven is greater than he.”

John the Baptist was the last of the prophets and the last of the “house of servants.” He had the honorable service of directly announcing the Savior. John tells us that he was the friend of the bridegroom and not the bride (John 3:29).

Because John died before Jesus paid the ransom price on the cross, he was not eligible to be part of the kingdom of heaven. When John awakens from his sleep of death he will come forth on earth as a perfect human being. This will be his reward for faithfulness. Others of the servant class, such as Abraham, Isaac, Jacob, Moses, David, Elijah, etc, will join him.

To learn more about the kingdom in heaven and on earth listen to, “Did Jesus REALLY Die for Everyone?”

What does Matthew 24:22 mean in regards to shortening the days for “the e...

Who are the 144,000 mentioned in Revelation?
Scroll to top