Home   >   Bible Questions   >   Will there be a rapture before the return of Christ?

Will there be a rapture before the return of Christ? 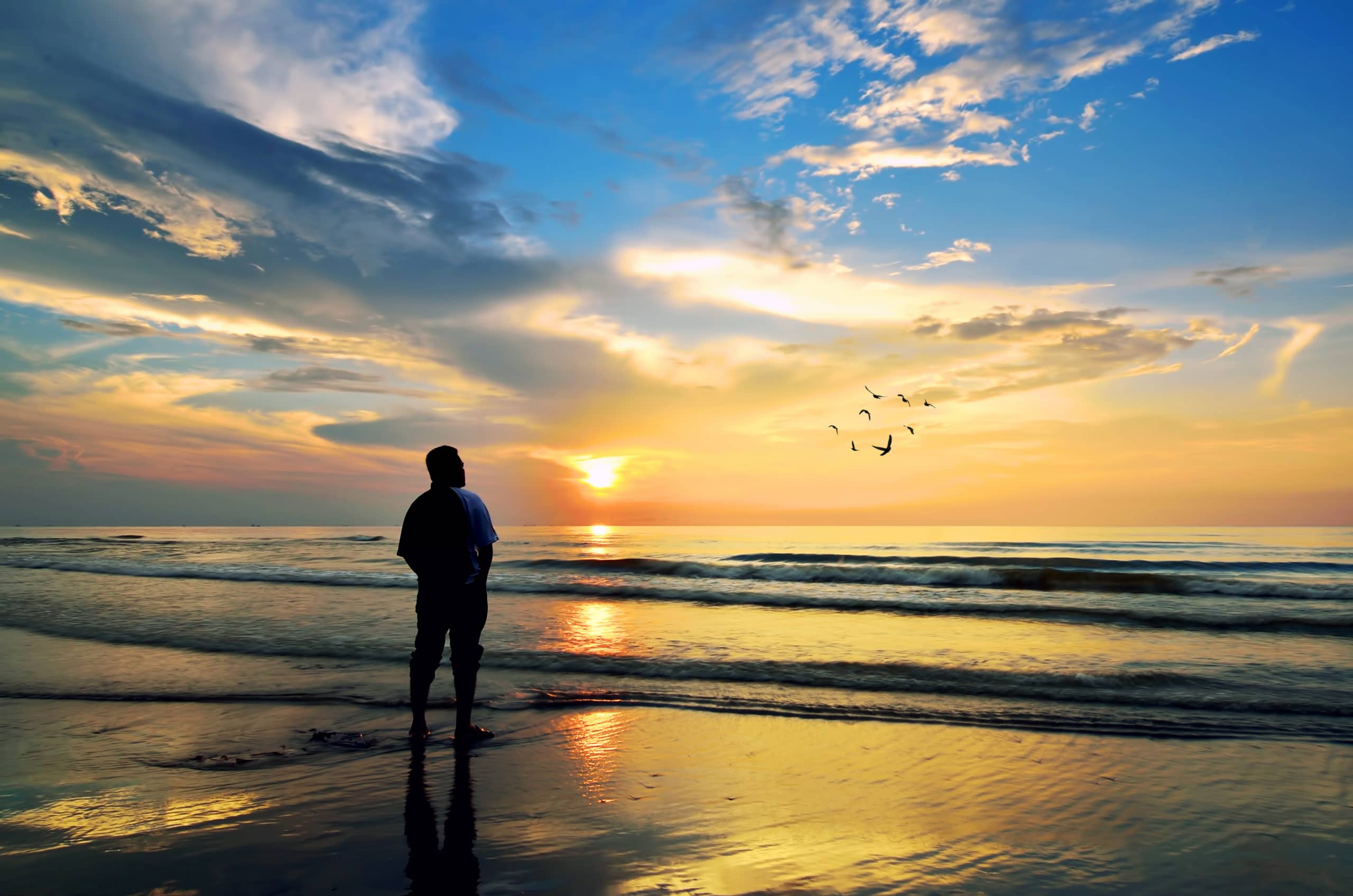 The word “rapture” does not appear anywhere in the Bible. Many Christians have the idea that a rapture will occur when Christ returns. This thought comes from 1 Thessalonians 4:15-17, Luke 17:34-35 and the similar account in Matthew 24.

We believe that Jesus is using word pictures to convey his thought. The “field” represents the world, from which our Lord, at his return, gathers those who are earnestly seeking him. We do not believe that the “taking” is literal, in the sense that one would be changed from a natural being to a spiritual being. Instead, we believe that at Christ’s return, “the one who is taken” is led to the place where the food of truth is to be found.

The apostles asked Jesus where this place was. Jesus again replied in symbolic language, “Where there is a dead body, there the vultures will gather.” (Luke 17:37) We believe that Jesus was saying that faithful Christians would be gathered to a spiritual feast of scriptural truth when he returns.

Some respond to the opportunity (those who are taken) and some do not (those left behind). “Behold, I stand at the door and knock; if any man hear my voice, and open the door, I will come in to him and will sup with him and he with me.” (Revelation 3:20)

In keeping with one of the signs of his return, Jesus said he would provide “meat in due season” (Matthew 24:45). We believe that such spiritual food is being provided for us today.

What, then, is the meaning of 1 Thessalonians 4:17? “Then we which are alive and remain shall be caught up together with them in the clouds, to meet the Lord in the air.”

We believe that the Apostle Paul is telling us that faithful ones who have fallen asleep throughout the time after Jesus died and would be raised first when Christ returned from heaven. Those living at the time of his return would not precede those who slept, but afterward would join them in the same place (1 Thessalonians 4:15).

The word “together” in verse 17 means the same place or location (not the same time), just as it does a few verses later when Paul says, “we may live together with him” (1 Thessalonians 5:10).

Thus those Christians who have been sleeping in death for centuries are raised instantaneously upon Christ’s return from heaven. But those of us who die in the Lord now, since his return, join those already in heaven with our Lord.

We believe that Christ has already returned and is in the process of tearing down this present evil system and gathering his saints unto him, one saint at a time upon death.

To learn more about Jesus’ return listen to, “Could Jesus Return Without You Knowing?”

To learn more about the rapture listen to, “So, When Does the Rapture Happen?”

So, When Does the Rapture Happen?

Is the antichrist a person? When are they coming?

Should Christians practice the Law of Moses?
Scroll to top