Who are the “ungodly nations” Satan deceives in Revelation 20:7-8? 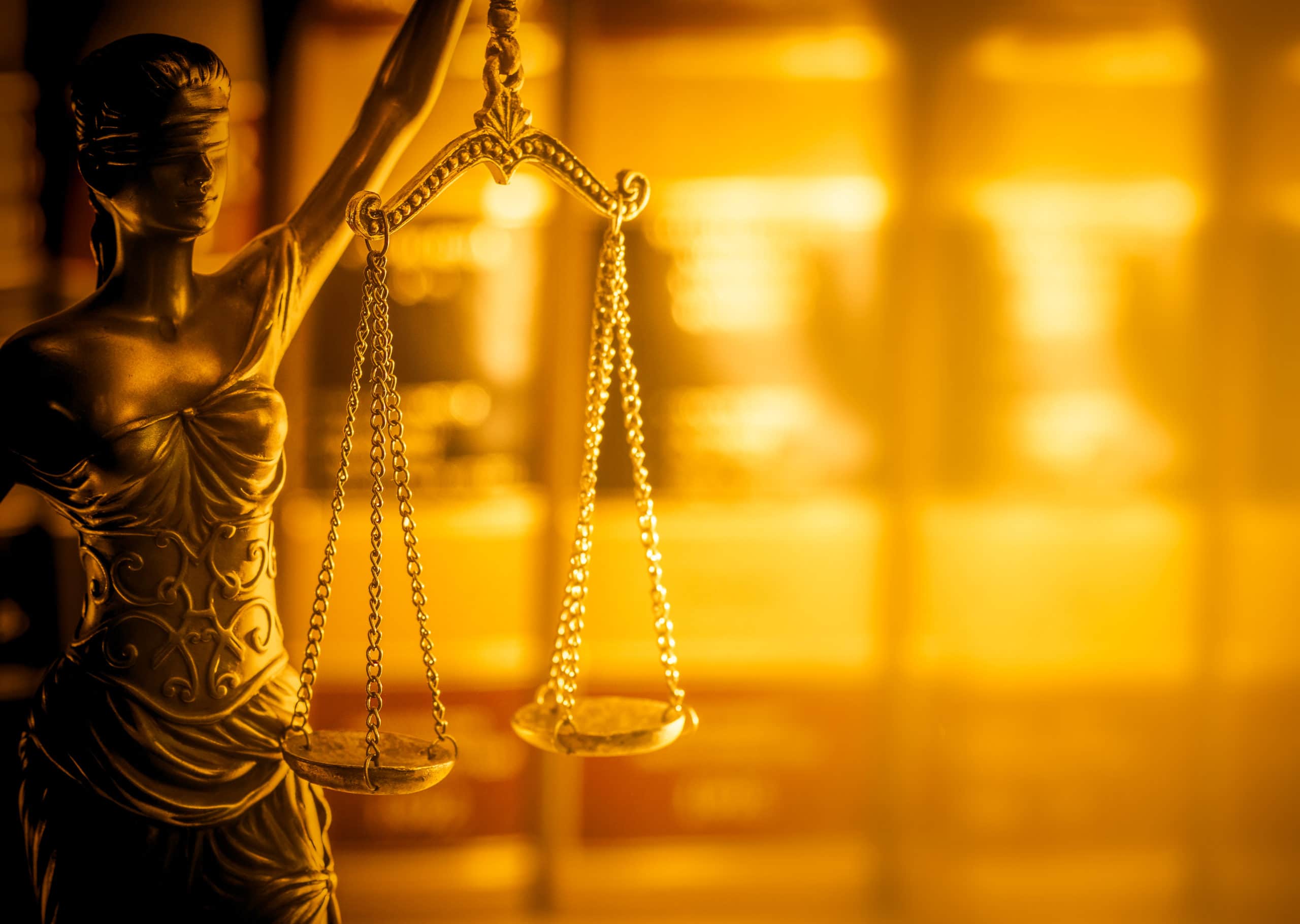 Who will be living on the earth during Christ’s 1000-year kingdom?

First we need to understand to whom the Apostle Paul was referring in 1 Thessalonians 4:17 when he said, “Then we which are alive and remain shall be caught up together with them in the clouds, to meet the Lord in the air.”

We believe he was referring to a spiritual class, not an earthly class. He is telling us that faithful Christians who have died would be raised first when Christ returned to secretly reign or exercise his authority on earth. Those living at the time of his return would not precede those who slept, but afterward would join them in the same place (1 Thessalonians 4:15).

The word “together” in verse 17 means the same place or location (not the same time), just as it does a few verses later when Paul says, “we may live together with him” (1 Thessalonians 5:10).

Thus those Christians who had been sleeping in death for centuries have already been raised instantaneously upon Christ’s return. But those of us, who die in the Lord now, since his return, join those already in heaven with the Lord.

As you may perceive from our answer thus far, only a select few have been called to be partakers of the heavenly salvation. What about the rest of humanity, namely Muslims, Jews, Christians in name only, Buddhists, Hindus, atheists, etc.? Are they not also saved by the blood of Jesus? Numerous Scriptures say they are.

When Jesus died and was resurrected, he paid the ransom price so that all people would be freed from the Adamic curse of death. His incredible sacrifice redeemed everyone who ever lived in the past and everyone who was yet to live.

“This is good, and pleases God our Savior, who wants all men to be saved and to come to a knowledge of the truth. For there is one God and one mediator between God and men, the man Christ Jesus, who gave himself as a ransom for all men–the testimony given in its proper time.”

And again in 1 Timothy 4:10 we read, “that we have put our hope in the living God, who is the Savior of all men, and especially of those who believe.” These Scriptures indicate that all men will be saved, but that there is a special class (a heavenly class) who are to be favored first.

This scripture implies a separation of the two groups that are to be saved—one in heaven and one class on earth who will be judged at a time yet future. This group that is to be judged, we believe, will be resurrected on earth and will have ample time to learn of the Lord and of his righteousness.

Even though the letters in the New Testament speak to the saints (the “called out” ones, those striving to be of the heavenly or church class), the scriptures, as you can see, do not minimize Jesus’ sacrifice for everyone else. Those who are called out to sacrifice are judged now as they strive to copy the character of their Master, Jesus. Those not called out are not judged now, but will be later after the heavenly class is complete. That will be the “Day of Judgment” on earth, Christ’s 1000-year kingdom.

Jesus’ sacrifice unequivocally gives everyone a chance for salvation during the 1000-year Judgment Day on earth. During that judgment period the dead, both good and evil, will be awakened and have an opportunity to learn what true righteousness is and have God’s laws written in their hearts. Those who prove themselves worthy will be granted perfect everlasting life on earth.

Those who prove to be incorrigible after an adequate trial period will be taken away in the “second death” from which there is no redemption. The end result of that judgment will be the eradication of tears, pain, sorrow, crying and finally death itself. (See Revelation 21:1-4.) We look forward with great anticipation to that glorious day!

The important point to remember is that there are two parts to salvation: part one is for those who are being tested now in order to achieve heavenly salvation and part two is for the great majority of people who will be tested during the 1000-year judgment period, who, if proven to be righteous, will achieve everlasting life on earth.

So what is the identity of the ungodly nations that Satan, when released, will attempt to deceive after Christ’s 1000-year period of judgment is over. Revelation 20:7-8 tells us, “When the thousand years are over, Satan will be released from his prison and will go out to deceive the nations in the four corners of the earth—Gog and Magog—and to gather them for battle. In number they are like the sand on the seashore [innumerable].” (Revelation 20:7-8)

“Nations” refers to people throughout the entire earth – a portion of people from every nation. “To deceive the nations” means that the now restored and perfected human race will have an opportunity, as the perfect Adam did, to choose good or evil.

“Gog and Magog” in this particular context is symbolic representing groups discontented with the present order of the kingdom. Even though they have already been tested during the 1000-year kingdom, has righteousness really been written in their hearts? Do some miss something from their previous lives? Are some doing the right thing for the wrong reason? Are some still sympathetic to the evil rule of Satan? The releasing of Satan will be the final test to reveal who is truly worthy of receiving everlasting life.

Looking at Revelation 20:9-10 we are shown the final result. The everlasting “fire” (verse 9) is everlasting destruction. Thus, in Revelation 20:9, the personal devil and his followers are destroyed; in verse 10, the symbolic devil is figuratively consigned to a tormented spot in the eternal pages of history.

To learn more about judgement day listen to, “Will Sinners Be Happy on Judgement Day?”

Why should we preach the gospel to others who end up sinning against the sp...

My marriage isn’t working, what should I do?
Scroll to top