Home   >   Bible Questions   >   If the spirit lives in me, then is there no condemnation against me?

If the spirit lives in me, then is there no condemnation against me? 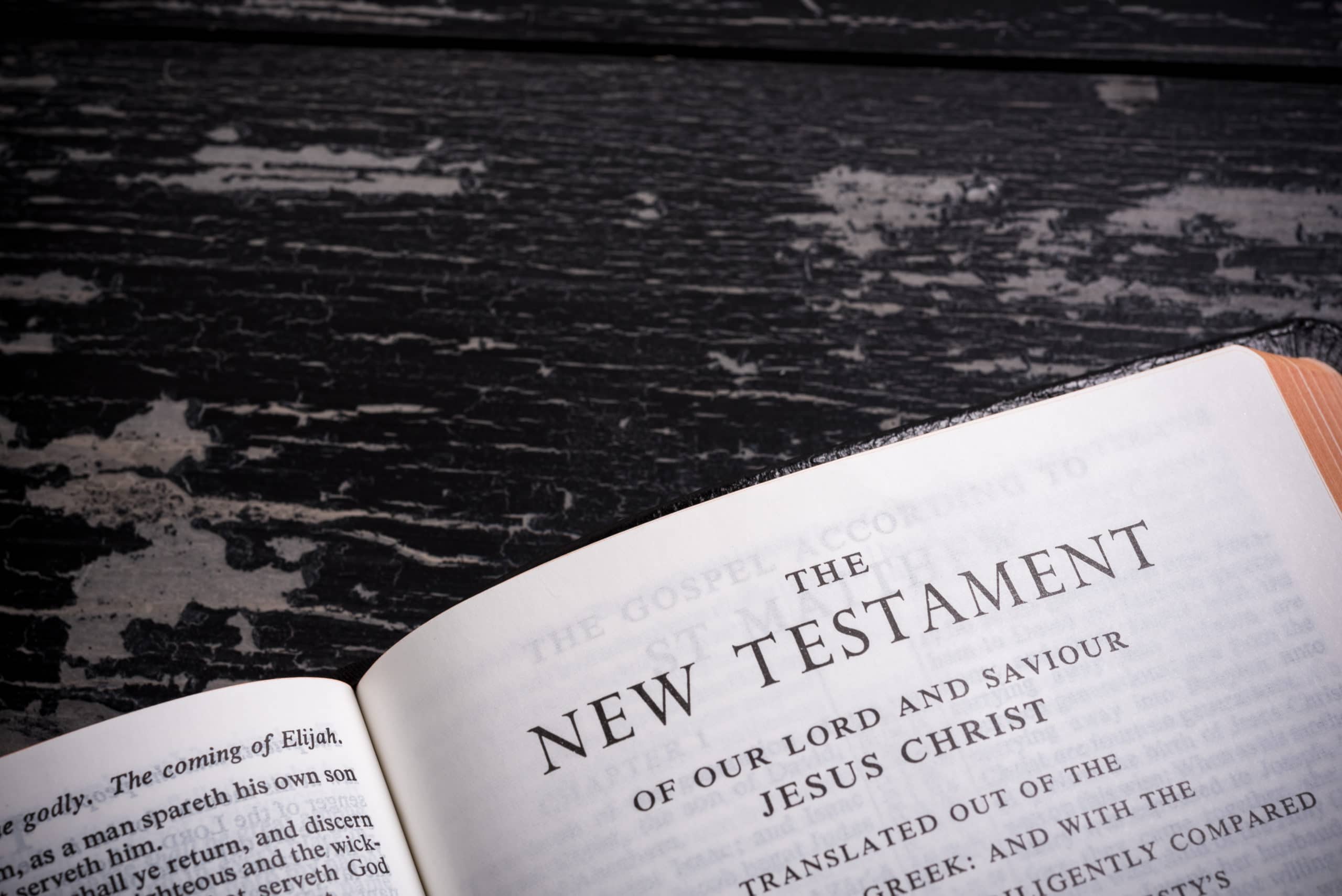 “There is, therefore, now no condemnation to them which are in Christ Jesus, who walk not after the flesh but after the spirit.” Romans 8:1

The answer is, yes, for the dedicated Christian (“in Christ”) who submits themselves to God’s will, we are able to have a relationship with God through His son.  That person is no longer condemned by the inherited sin of Adam, and is not under the Law Covenant that no man except Jesus was able to keep. The sins caused by the curse of Adam are covered by Christ’s sacrifice, allowing us to come into a relationship with our heavenly Father.  There is no covering for our willful sins, which is why we want to always be in a humble and repentant state.

The Apostles often refer to themselves as having been under the Law Covenant and subsequently freed from its bondage, and to Gentile converts as not having passed through such an experience. – See Galatians 2:17; 3:3,13,14; 5:5,6,8-10; Ephesians. 2:11-19.

Those who willingly cease to “abide in him” will be “cast forth” (John 15:6) as dead branches. Through Jesus, our best efforts to do God’s will are acceptable.

There is a deeper meaning to the fourth commandment of keeping the seventh day as a Sabbath.  The word Sabbath signifies rest.  To the Christian, this means a rest of faith. The Jew, unable to keep the Mosaic Law and unable, therefore, to get everlasting life under the Law Covenant, was urged to flee to Christ.  By “becoming dead” to the Law Covenant, by utterly renouncing it, he was privileged to come into membership in Christ – share in the covenant of sacrifice. He was promised rest from the Law and its condemnation, because “to them that are in Christ there is no condemnation” –the merit of Christ covers the shortcomings of all those who are striving to walk in his steps.

“We which believe do enter into (Sabbath) rest.”–Hebrews 4:3

The ransom was given for ALL mankind, but its benefits are applicable now to believers. We are said to be “covered in the robes of Christ’s righteousness,” giving us a tentative justification.  While our sinful nature deserves condemnation, our identity is now with Jesus.

Jews who have not come to Christ are still condemned by Moses’ Law Covenant.  The only ones who have escaped this condemnation, so long upon all, are referred to by the Apostle Paul (Rom. 8:1): “There is, therefore, now no condemnation to them which are in Christ Jesus, who walk not after the flesh but after the spirit.” “If the Son shall make you free, ye shall be free indeed.” – John 8:36.

Those in Christ, whether they were Jews or Gentiles, are in no sense under the ceremonial attachments relating to typical feasts, sacrifices and services of the Law Covenant. – Hebrews 9:1.  The Ten Commandments were now encapsulated by Jesus as “love God” and “love your neighbor.”

We have passed out of condemnation to death into justification to life so long as we abide under the blood of the New Covenant. In no other way could any be accepted by God because the law given in Eden (obey and live) was impossible to keep by imperfect man.  The Law given at Sinai had the same issue.  Since we know God could not give an imperfect law (James 3:11), and we could not fully obey a perfect one, we see the necessity for our being freed from all law and accepted in the merit of Christ.

To learn more about sin listen to, “Are We Sure Sin is Really Sinful?”

Are We SURE Sin is Really Sinful?

How many Old Testament references are in the New Testament?

What does “blessed are the meek for they shall inherit the earth” mean?
Scroll to top