Home Bible Questions Do we always need to forgive others even when they cause us harm or severe pain?

Do we always need to forgive others even when they cause us harm or severe pain? 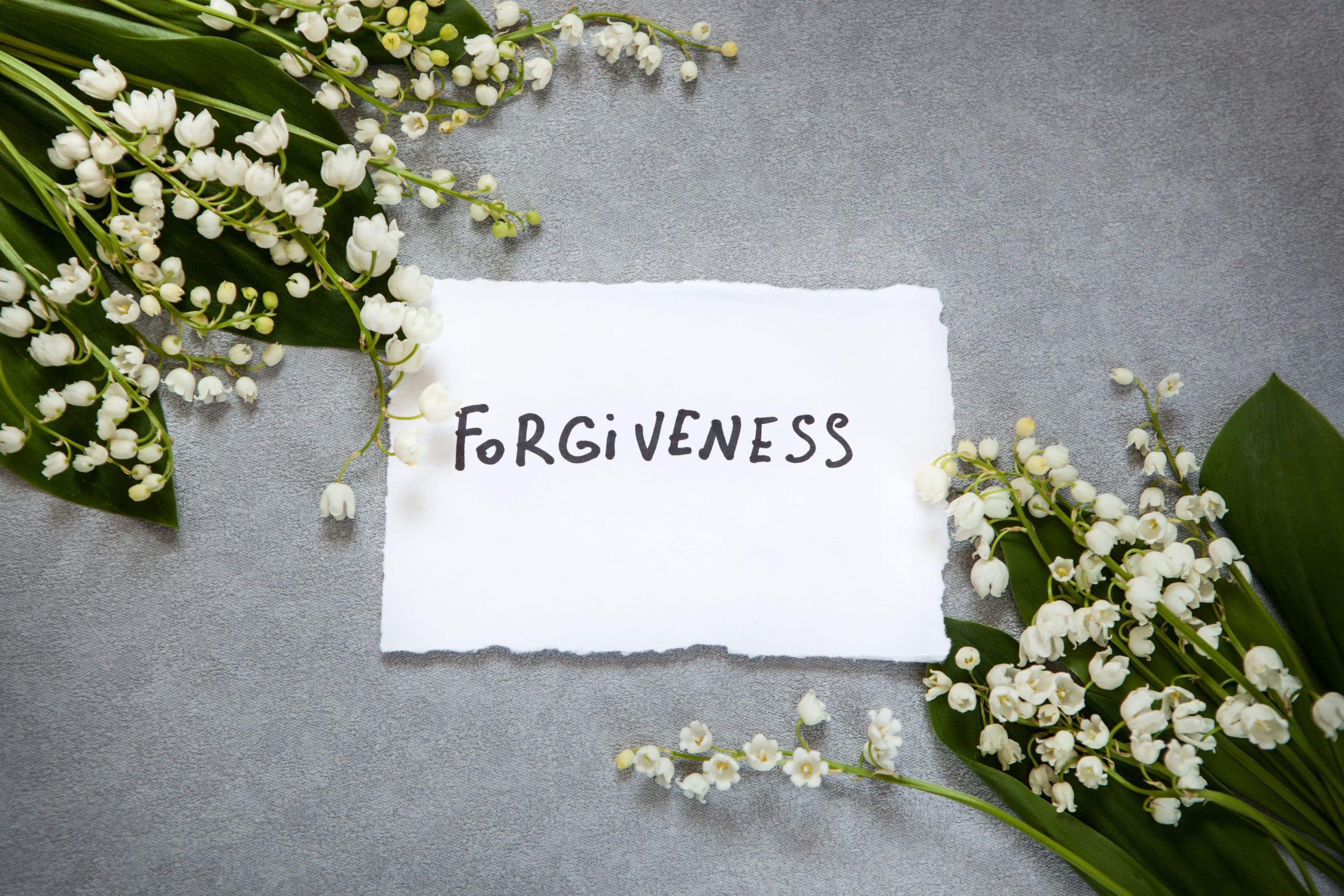 Yes, there is forgiveness providing the person asking forgiveness is truly repentant. There are many scriptures that indicate that God forgives all manner of sin and shows mercy to the sinner.

“Then I acknowledged my sin to you and did not cover up my iniquity. I said, ‘I will confess my transgressions to the LORD’-and you forgave the guilt of my sin.” Psalm 32:5

“If you, O LORD, kept a record of sins, O LORD, who could stand? But with you there is forgiveness; therefore you are feared.” Psalm 130:3- 4

“Let the wicked forsake his way and the evil man his thoughts. Let him turn to the LORD, and he will have mercy on him, and to our God, for he will freely pardon.” Isaiah 55:7

The above scriptures are clear that God forgives provided the sinner is repentant. Repentance means changing one’s mind and actions for the better. Without a positive change of direction, there is no real repentance and, therefore, no forgiveness by God.

However, if there is real repentance and God has forgiven the sinner, there are still consequences for the sin. These consequences are necessary for learning to take place. One story of betrayal and forgiveness is found in Matthew 26:69-75 and John 21:15-19. It begins with Peter denying Jesus three times and ends with Jesus reinstating Peter when he asks Peter three times, “Do you love me?” Each time he tells Peter to “feed my sheep” thereby canceling out the sin by the action of telling Peter to do now what he was called to do. This is a beautiful story that illustrates the cost of forgiveness and the importance of fixing what we broke.

Is there forgiveness for those who inflict pain on you? Yes, God will grant forgiveness to those provided they are truly repentant. Should you also forgive them? The scriptures are clear that you should, even if they are not repentant or have not asked for forgiveness.

How thankful we are that God is the ultimate judge of each of us!

To learn more about forgiveness listen to, “Did I Really Forgive Them?”

To learn more about repentance listen to, “How Do I Live a Life of Repentance?”