Do I turn into an angel when I die? 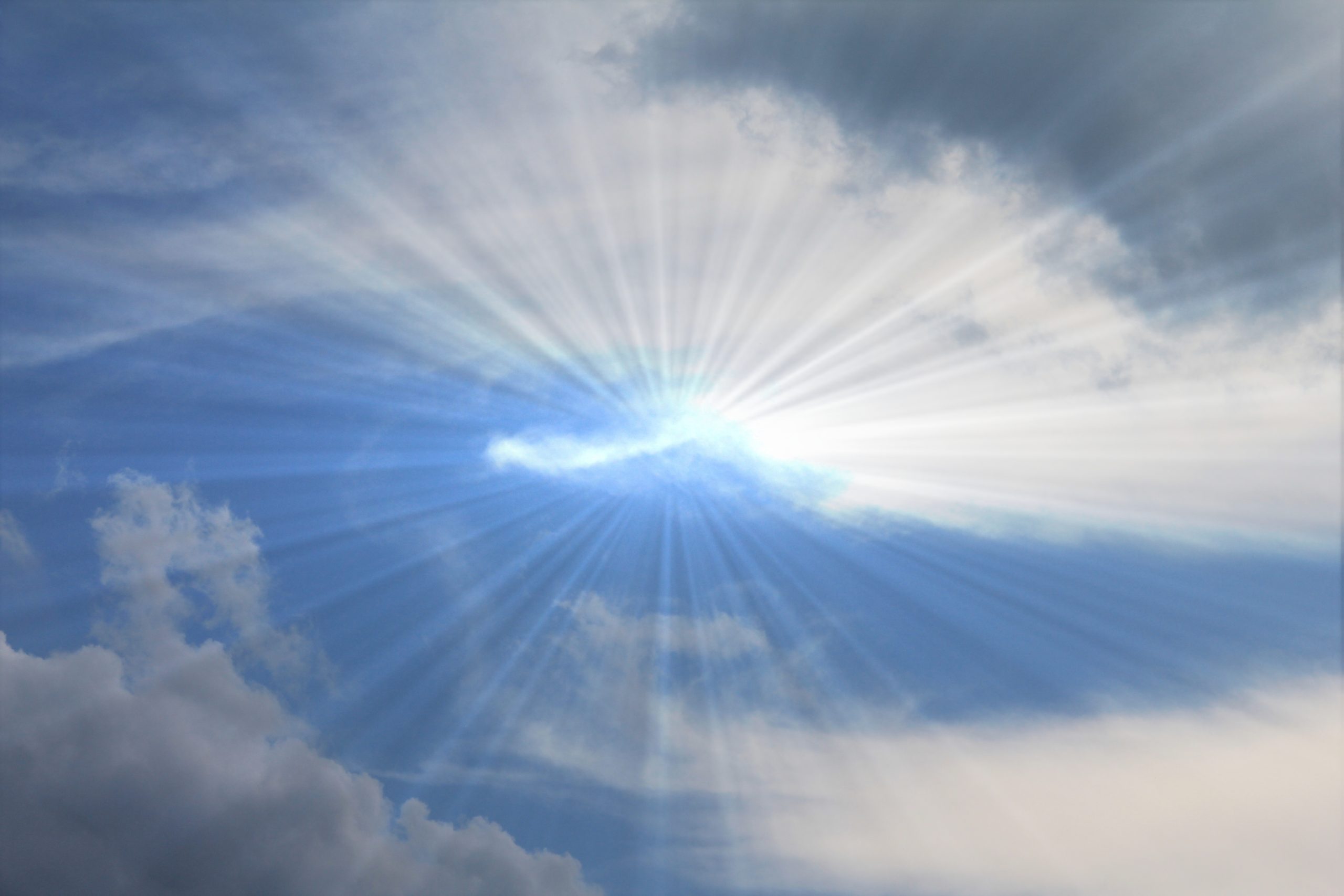 “What is an angel? We are told by our ministers that if we go to church and pay our pew rent and never do anything real bad that someday we will be an angel and go to heaven when we die. Now, I want to know what angels are like. Did they all live as men and women upon the earth before they became angels, and how did they become angels before there were any churches and regular collections? Was there ever a cheaper way of getting to be an angel than now?”

The popular conception of angels is that they are radiant beings dressed in white with wings attached to their shoulder blades. They are invariably represented as women (even though all angels in the Bible were presented as being male) and are supposed to spend the larger part of their time seated upon clouds and playing harps. Sometimes books, movies or our even our own imaginations can introduce incorrect concepts not taught in the Bible.

In the Bible, angels are referred to as created spirit beings who act as messengers of the Lord.  They were sent in matters of extreme importance and did not interact with humans on a daily basis.  Every time an angel appeared in the Bible, God had them perform specific tasks and then leave. There evidently is some diversity within the heavenly creation, as the Bible mentioned “morning stars,” “sons of God,” “cherubim,” “seraphim,” and “heavenly host.”  We know very little about the hierarchy and what life and responsibility in heaven actually looks like.

We are not told specifically how many angels there are – just that there are “myriads” in Hebrews 12:22 and Psalm 68:17. A myriad is often translated as ten thousand, and the word here is plural.

Therea are NO examples in the Bible of humans becoming angels, and no one in the Bible says they do.  On the contrary, the Lord has promised earthly blessings to all of the world of mankind, who will be obedient to His righteous laws of justice and love when His kingdom is established in the earth. Salvation will be free to all who will accept it upon the terms and conditions of full obedience to the divine will (Matthew 6:10).

The first man God created, Adam, was human, just like us. He was given life with a perfect mind and body, an earthly paradise in the Garden of Eden, and authority over the earth and the animals (Genesis 1:26). The Bible says that the payment for sin is death, (Romans 6:23) so when he sinned, he eventually grew old and died (Romans 6:23). This set off a chain reaction of death that is passed down to all of us, since we all came from Adam.

When Adam died, he went into the grave and returned to the dust from which he was made (Genesis 3:19). Just like Adam, all humans go to the same place when they die: the grave. God never promised that humans would turn into angels when they died – but he DID promise He would bless humankind with exactly what Adam originally had: life with a perfect mind and body and authority over the animals and a perfect earth (Acts 3:21, Isaiah 35:1). Speaking about Jesus, Paul says in Acts, 3:21, “For he must remain in heaven until the time for the final restoration of all things, as God promised long ago through his holy prophets.” This scripture is saying that God has promised a restoration of all things. “To restore” means to bring something back to the way it was. What is God’s plan in order to do this?

God’s fair sense of justice required that someone of equal value should take Adam’s place in the grave. That person was God’s only begotten son, Jesus. Adam was a perfect human man, and when he was on earth, Jesus was a perfect human man, so only Jesus could be that substitute for Adam. This is known as “the ransom.” 1 Timothy 2:5,6 NIV says, “… the man Christ Jesus, who gave himself as a ransom for all people.” The ransom is the main focus of God’s plan for all humankind.

Referring to Jesus, Luke says, “…for the Son of Man has come to seek and to save that which was lost” (Luke 19:10, NKJ). What was lost? When Adam sinned and had to leave the Garden, he did not lose a heavenly home as an angel, but an earthly home as a human. Jesus gave his life in order to restore that earthly home and existence to humankind.

God’s kingdom will be more wonderful than anyone can imagine! When humankind is awakened from the dead in the resurrection, an opportunity to keep their raised human existence on a perfect earth will be offered to ALL who will have faith in Jesus and obedience to his requirements.

So, do people turn into angels when they die? No. There are no examples in the Bible of this happening. Furthermore, God never promised that humans would turn into angels after death. He did, however, promise to restore to humans exactly what Adam lost: a perfect body and mind, and authority over the earth and animals to all who will have faith in Jesus and obey his requirements. Jesus giving his life as a ransom for Adam was how God chose to make this future plan happen.

For an in-depth study on this question, we recommend:
Episode 1206: Do People Turn Into Angels When We Die?

Also watch our short, animated CQ Kids Video: What Did Angels Do in the Bible?

Do People Turn Into Angels When They Die?

VIDEO: What Did Angels Do in the Bible?

What is the “doctrine of demons” and “seducing spirits”?

Who is Michael the Archangel?
Scroll to top