Why was the book of Enoch not included in our Bible? 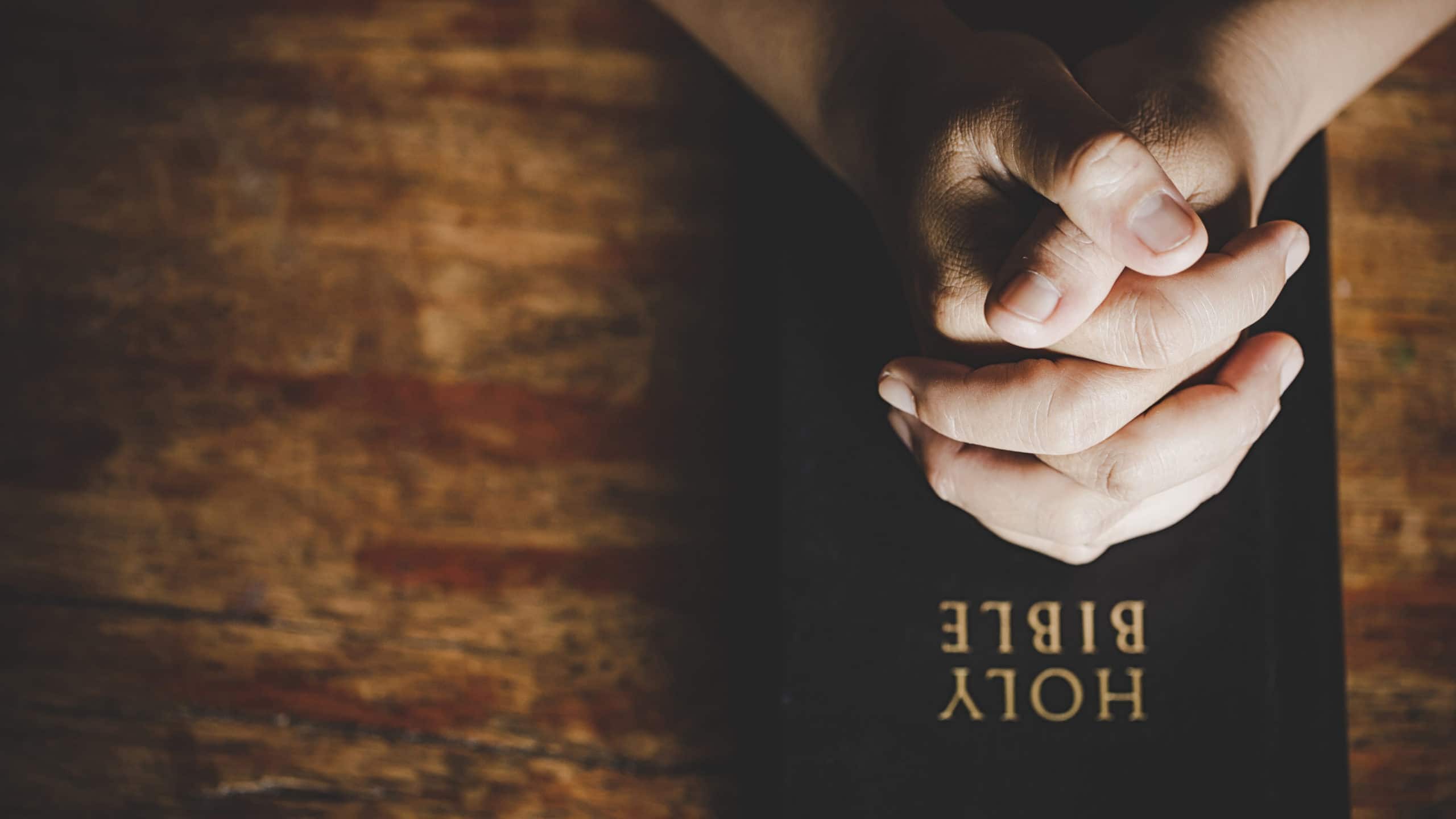 This question illuminates one of those painful intersections between theology and church history: the canonization of Scripture. To ask why the Book of Enoch hasn’t found its way into the Protestant canon, even though it is quoted in the New Testament by Jude, is in the same vein of criticism as had by Martin Luther—who didn’t want the Epistle of Jude in Scripture because he could not identify some of its citations. We have now identified the source of such citations. In fact, throughout church history, many books have been scrutinized by theologians, and before those theologians, other theologians, and before such, were the members of the early church themselves, who also fought heavily over the writings that should and would be considered Scripture.

Examples: In the earliest stages of the church were the Ebionites, who preferred Matthew as their gospel. Another prominent believer was Marcion, who actually manufactured his own New Testament using a specially selected canon. And so it went until, by the time the church of Rome established its canon, the beliefs of the early church had passed through a pagan system and acquired the influences that factored into the assembly of the Catholic canon. This will evolve into the Protestant canon, which sloughed at least seven books of the Old Testament as well as other scriptural passages, during the process of losing its Catholicism.

So, the short answer to your question takes into account all of the above and offers the explanation: Because the theologians of that time did not find it to be of value in comparison to other Scripture. And we use their Bibles.

The Book of Enoch was popular and considered Scripture by many during the time of Christ, and later, considered inspired by many early church fathers, but the climate of the early church was not one of agreement. Jude’s epistle was included in Scripture because Jude himself was considered a reliable apostolic source, but there were many epistles in circulation as the church developed, and many gospels. There were many apocalyptic books as well, and there were many histories, including the Acts of Peter which was not canonized due to its wild theological nature. And yet, to this day, it remains the earliest historical mention of Peter being crucified upside down, a legend that still perpetuates within the same Christian church that does not acknowledge the Acts of Peter’s authenticity. The Maccabees are also absent from Protestant Bibles, but that does not mean they lack value as to historicity.

And this is why Jude quotes the Book of Enoch in his epistle. He is addressing an argument using documentation that had historical relevance to the Jews of that time – the Book of Enoch. Another example of Scripture citing extra-Scriptural sources would be the use of the word “Logos” in John 1:1, which several church fathers—one such, being Justin Martyr—recognized as addressing a long-standing argument amongst Greek philosophers. Logos, having been put in philosophical context as early as Heraclitus in the 6th century, and being widely popularized by Philo of Alexandria by the time of Christ, was philosophically defined as: the essence of the universe – the divine or natural order through which all things are sustained, and the truth from which no being can depart. So when asked: What is the universe truly made of? Logos. And John 1:1 addresses the question of how to define Christ’s nature as: Logos. Christ is Logos. The Logos.

But just because the Bible references histories and philosophical arguments that were popular at the time, doesn’t mean that the writings of Philo of Alexandria should be canonized. This also doesn’t mean Philo’s works are without value. Or that reading Enoch isn’t valuable for its historical context, or that it wasn’t considered inspired by some Christian sects. Or the Maccabees for that matter.

The world of biblical translation and textual criticism is still prickling with controversies of authenticity and theological bias, and throwing Enoch into the mix – -attempting to have it established as inspired canon – -is like handing the denominations another Thirty Years War. But think of it this way: We have far less early manuscripts for the Book of Enoch than we do for the recognized canon. This indicates Enoch was not as acclaimed as the books we currently deem inspired. Sure, some did consider Enoch valuable. But through our Protestant lineage, we lost Enoch and gained Revelation. And just harmonizing Revelation with Old Testament prophecies has given us enough to argue about. Add Enoch and you’ll start ten more denominations.

For more on Enoch and why book is not included in our Bible listen to, “Has the Bible Been Mistranslated and Misunderstood?” (Part 1)

How do we know the Bible is authentic and true?

What’s the best way to study the Bible?
Scroll to top