Home   >   Bible Questions   >   Why did Paul circumcise Timothy if it was unnecessary?

Why did Paul circumcise Timothy if it was unnecessary? 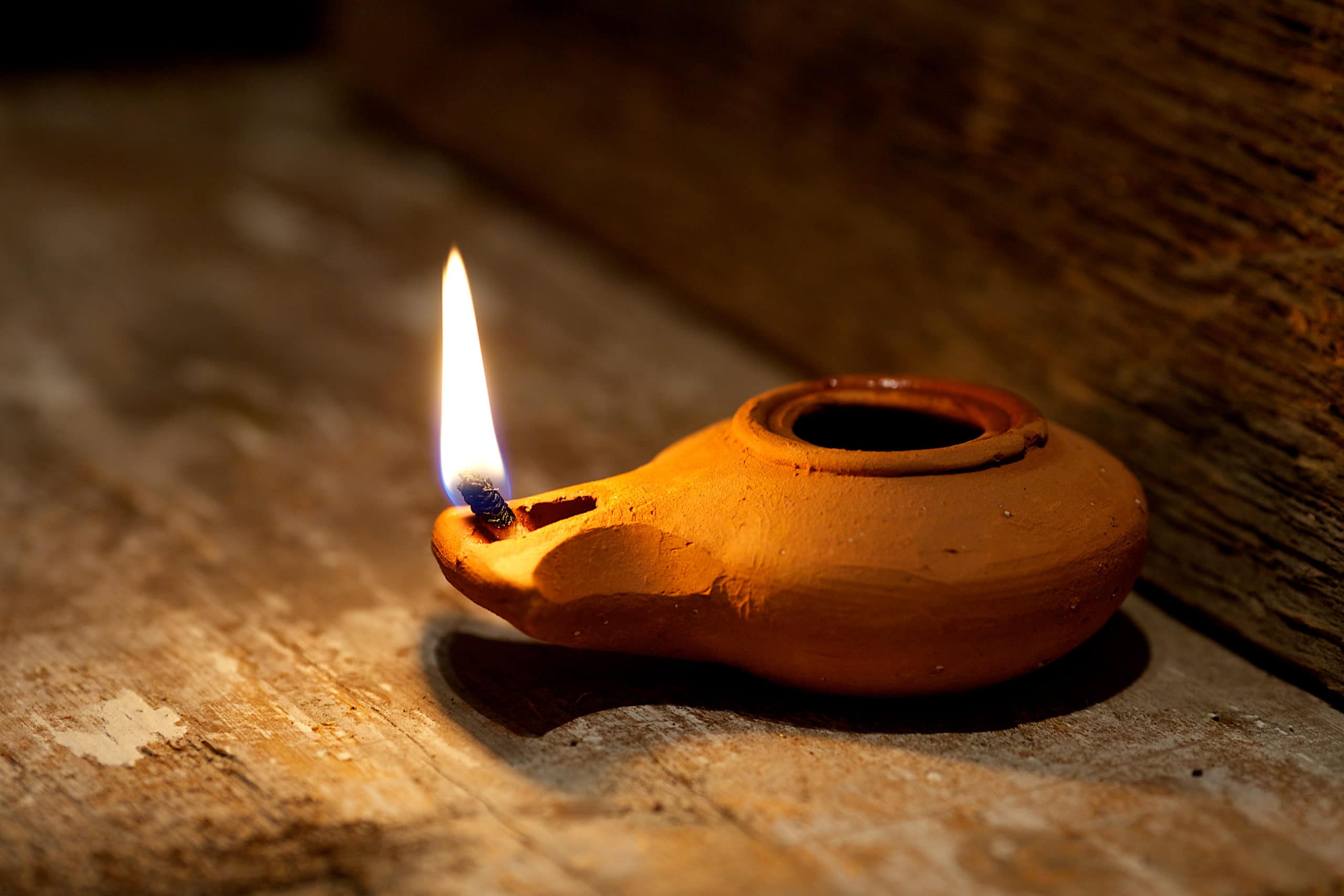 Acts 16:1-3 (Phillip Translation) “Paul also went to Derbe and Lystra.  At Lystra there was a disciple by the name of Timothy whose mother was a Jewish Christian, though his father was a Greek. Timothy was held in high regard by the brothers at Lystra and Iconium, and Paul wanted to take him on as his companion. Everybody knew that his father was a Greek, and Paul therefore had him circumcised because of the attitude of the Jews in these places.”
Circumcision was a spiritual act (but became a national custom) amongst the Jews and other descendants of Abraham. It started with Abraham and continued even after Christ had “made an end of the law, nailing it to his cross.”  Peter was the Apostle who had been designated to the Jews, while Paul had been designated to be the Apostle to the Gentiles. (Galatians 2:7-8)
While Paul had Timothy circumcised because he was half Jewish, he resisted having Titus circumcised because both of his parents were Gentiles (Galatians 2:3). There was no reason for him to be circumcised. Paul’s argument of Galatians 5:2-6 was not addressed to the Jews. He was addressing Gentiles, whose only reason for desiring or even thinking about circumcision was that certain false teachers were confusing them by telling them that, in addition to accepting Christ, they must also keep the Law Covenant, even though Christ had put an end to it by fulfilling the Law Covenant.
For them to be circumcised for any such reason would be a repudiation of the work of Christ because they weren’t Jews. Paul found no objection to Jews continuing their national custom of circumcision which is evident from his words in 1 Corinthians 7:18-19, as well as his dealings with Timothy.  While it was not necessary for Timothy or any other Jew to be circumcised, it was not improper. Since he would be preaching amongst Jews to a large extent, it would be to his advantage to be circumcised, thus giving him the confidence of the Jews.
The above answers the question of why Timothy was circumcised, and Titus wasn’t.  As an aside, Philippians 3:2-3 says, “Look out for the dogs, look out for the evil-workers, look out for those who mutilate the flesh.  For we are the true circumcision, who worship God in spirit, and glory in Christ Jesus, and put no confidence in the flesh.”
Why is Paul here calling some individuals true circumcision vs. those who cut or mutilate the flesh?  What is being circumcised?
Paul here is making a distinction between those who would claim to be Christians but still evil surmise and evil speak, crowding out spirituality and bringing reproach upon the cause of Christ. But the works of the truly and fully circumcised heart—those who are truly consecrated to God—are faith, love, joy, peace, heavenly hopes and aspirations, and daily crucifying of the flesh. So, it is the heart that is being circumcised. It is fighting against the spirit of strife and division, against our own earthy ambitions, our own aims or understandings.
To learn more about the Apostle Paul and apparent contradictions listen to, “Does the Apostle Paul Contradict Himself? (Part I)”

Does the Apostle Paul Contradict Himself? (Part I): Contradictions Series

Where did the letter “J” come from in Jesus’ name?

Should Christians cast out demons?
Scroll to top