When was the first Passover? 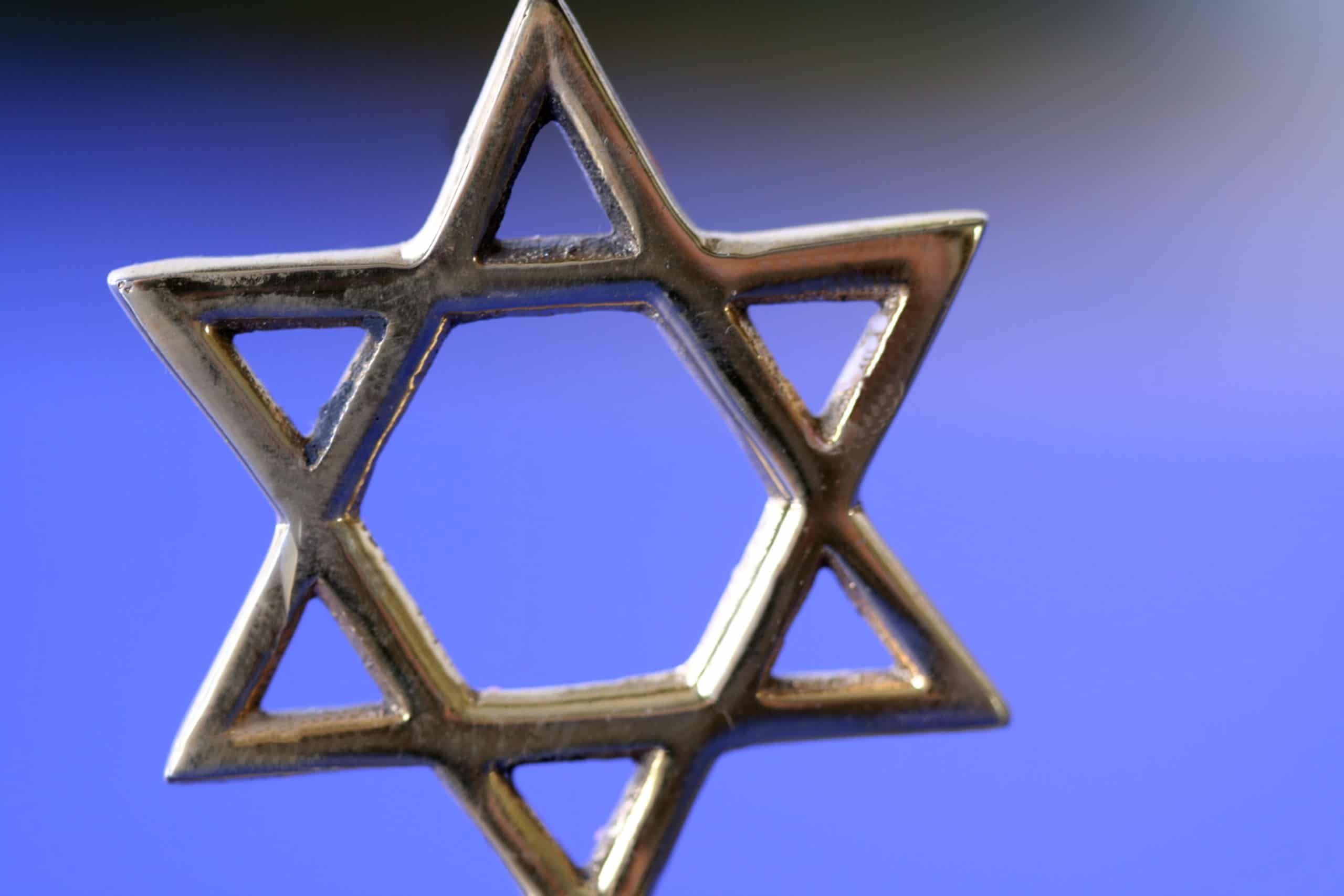 When was the first Passover lamb to be slain? Israel was told to take the Passover lamb for their homes on the tenth of Nisan (Exodus 12:3). Then we are told: “So shall it be yours, to keep, until the fourteenth day of this month,—then shall all the congregation of the assembly of Israel slay it between the two evenings” (Exodus 12:6).

There are two views regarding the meaning. One view is that the first evening refers to sunset at 6 P.M. our time when the Jewish fourteenth day of Nisan began, and the second evening refers to when it became completely dark. In this view “between the two evenings” would mean it was near the beginning of the new Jewish day.

A second view is that the first evening begins at twelve noon when the sun begins to set from the zenith, and the second evening is 6 P.M. when the sun set, ending the Jewish day. Thus, “between the two evenings” would be 3 P.M., near the ending of the Jewish day. We believe this view is correct for several reasons, three of which we will state below.

It was the Passover lamb that was actually the meal that was eaten the night of the fifteenth (Exodus 12:8). This is also called the first day of the feast of unleavened bread. They were to eat the meal in haste, with staff in hand and all dressed to leave for a journey quickly (Exodus 12:11).

At midnight (of that same night when they ate the Passover) the firstborn were slain (Exodus 12:12,13). In Exodus 12:31-33 we are told the Egyptians then called for Moses that night and urged them to leave Egypt in haste.

When was the first Passover held by the Israelites?

Although the lamb was killed at 3 P.M. on the fourteenth of Nisan, it was eaten after 6 P.M., the beginning of the new Jewish day, the fifteenth of Nisan. At midnight of the same day the angel of death killed the firstborn of all who did not have the blood of the lamb on their doorposts.

To learn more about the Passover listen to, “Israel’s Passover- What Does It Mean To Us?”

Why did God Allow King Hezekiah to change when they celebrated the Passover...
Scroll to top