Home Bible Questions What is the time span between raising of Lazarus & Jesus telling the parable of the Rich Man and Lazarus?

What is the time span between raising of Lazarus & Jesus telling the parable of the Rich Man and Lazarus? 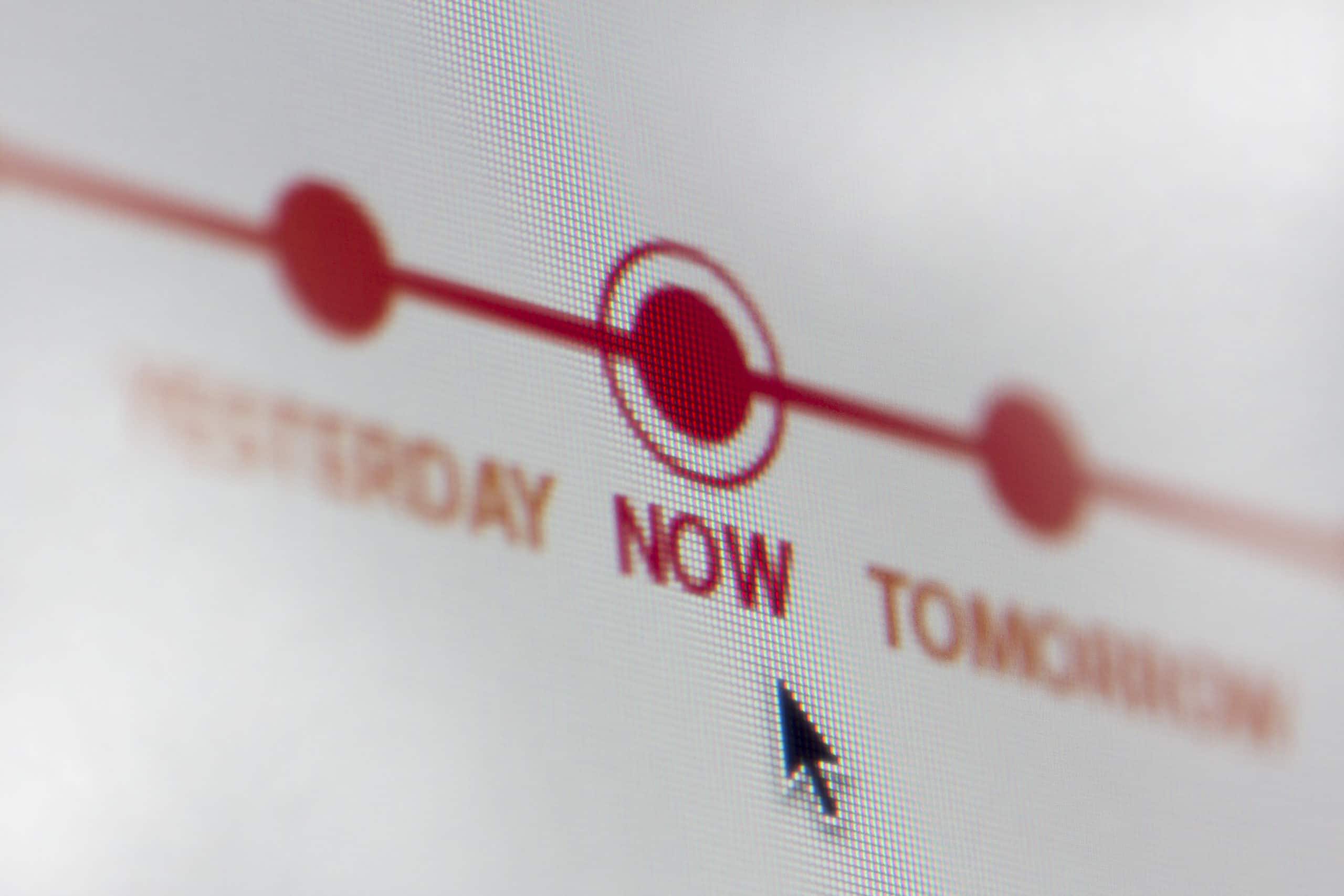 There is no scriptural proof that we are aware of concerning the precise time period of two weeks, but it seems a reasonable conjecture since the raising of Lazarus occurred shortly before our Lord was crucified (see John 12:9-10) and the parable of the Rich Man and Lazarus occurs at the end of Luke 16.

The next two chapters of Luke contain more parables with no indication that Jesus did any traveling between the giving of any of them. Then in chapter 19 he rides into Jerusalem on as ass a few days before his crucifixion. To say “two weeks” elapsed is a guess, but it is a short time.

A better way of stating the shortness of the timeframe between these two events would have been to say that our best estimate of elapsed time from the speaking of the parable to the raising of Lazarus was two weeks.

To learn more about the parable of the Rich Man and Lazarus listen to, “Do the Fires of Hell Come From God? (Part III)”