What is the mark of the Beast? 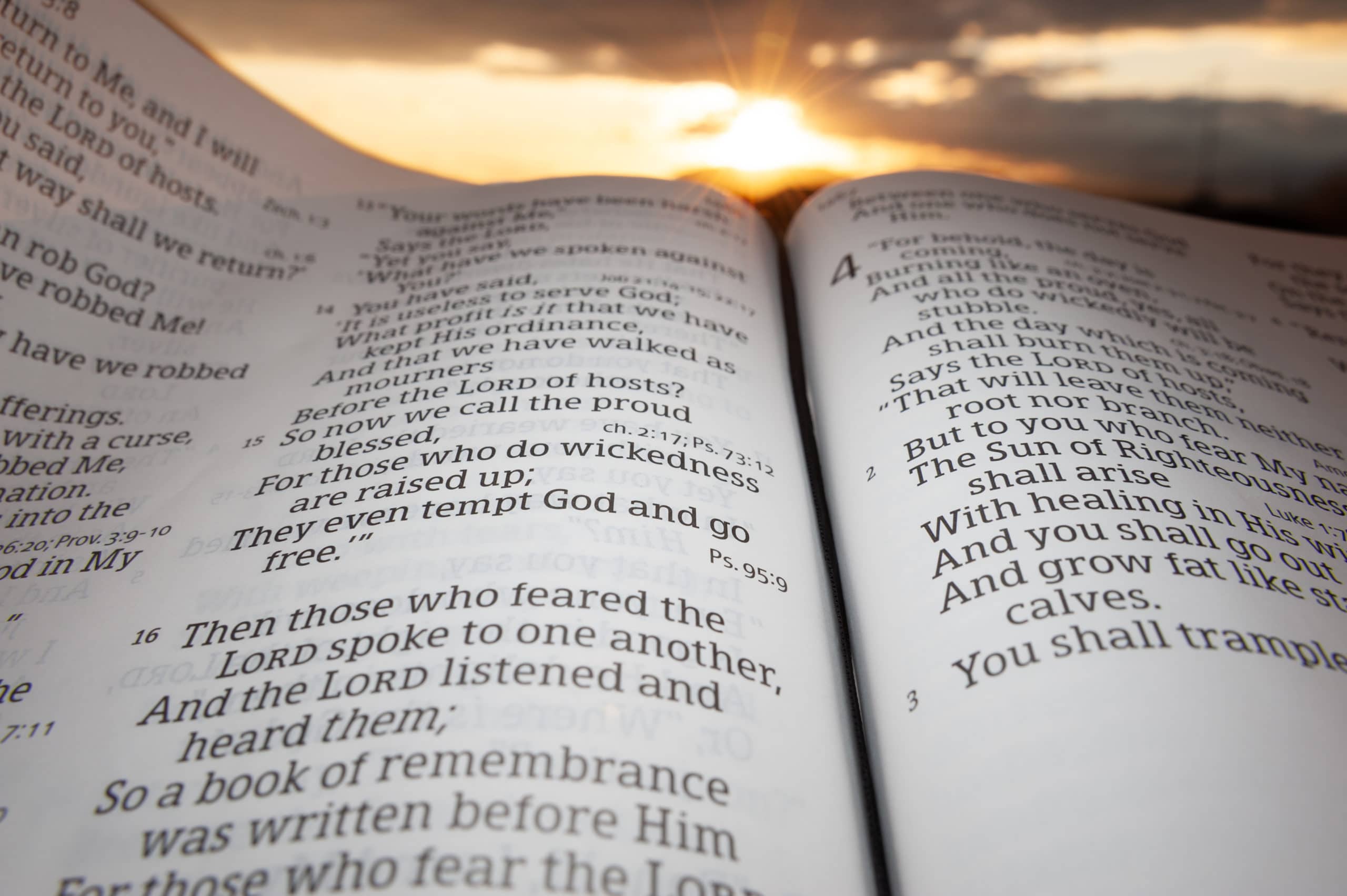 “This calls for wisdom. If anyone has insight, let him calculate the number of the beast, for it is man’s number. His number is 666.” Revelation 13:18

This scripture follows the prophetic symbols of the seven-headed beast, a two-horned beast and an image of the beast. Finally this “image of the beast” receives power to mark the small and great, rich and poor, free and slave on the hands or forehead and to control commerce.

Following the suggestion of many early reformers, we understand the beast to represent Papacy (the Man of Sin), a most beastly church-state government. The other images are extensions of the ideology of the first beast, and even of the dragon, pagan Rome, who fostered the whole system.

The number 666 in some Greek texts is written out with the words for each number, as we would say, “six hundred sixty six.” In others, they are the three Greek letters cxz, which are used for the positional value of numbers. The Greeks used this form of letters to represent both words and numbers. a=1, b=2, g=3, d=4, e=5…x=60, c=600.

However, when it came to 6, another letter was introduced. Not the next— the sixth letter (z, zeta) – but a different letter, a peculiar form of S, called “stigma” (z). Now the word stigma (stigma) means a mark, but especially a mark made by a brand as burnt upon slaves, cattle, or soldiers, by their owners or masters; or on devotees who thus branded themselves as belonging to their gods.

This meaning of the characteristic number six seems significantly related to the mark of the beast. Indeed the expression of this number cxz consists of the initial and final letters of the word cristoz, (Christos), Christ, viz., c and z, with the symbol of the serpent between them, c – x – z.

In Revelation 13:18 we are asked to “count” the number of the beast. The word “count” means to calculate, compute or sum. Many names may be found, the numerical value of whose letters amount to 666. Some have suggested “Vicarius Filii Dei” which appeared on the papal crown. Others have suggested “Nero Caesar,” and there have been many others all applying to the Roman system.

It is remarkable that the Romans did not use all the letters of their alphabet for numbers, as did the Hebrews and Greeks. They used only six letters, D, C, L, X, V, and 1. (M appears to have evolved from the original use of two adjacent Ds to represent their sum of 1000.) It is even more remarkable, and perhaps significant, that the sum of these letters amounts to 666, and that each pair sum to the three component parts of the 666 prophetic number. Also the sum of the highest unit in each pair is 6.

666 is the characteristic feature of the Roman numeral system, and perhaps is a reason this number was chosen to mark the whole Roman politico-religious system in this prophecy.

We think the meaning of the words “wisdom” and “understanding” in Revelation 13:18 do not refer to a cleverness to understand the formula of the number, but to the spiritual perception and wisdom in identifying the Man of Sin system and keeping separate in spirit from it. These are identified in Revelation 20:4 as those who “had not worshipped the beast, neither his image, neither had received his mark upon their foreheads, or in their hands.”

What is the mark of the beast? We believe the mark represents the Papacy, the Man of Sin system or the church-state government.

Was David speaking prophetically in Psalms 16:10?

What are the seven spirits of God in Revelation?
Scroll to top