Home   >   Bible Questions   >   Were there carnivores in the Garden of Eden?

Were there carnivores in the Garden of Eden? 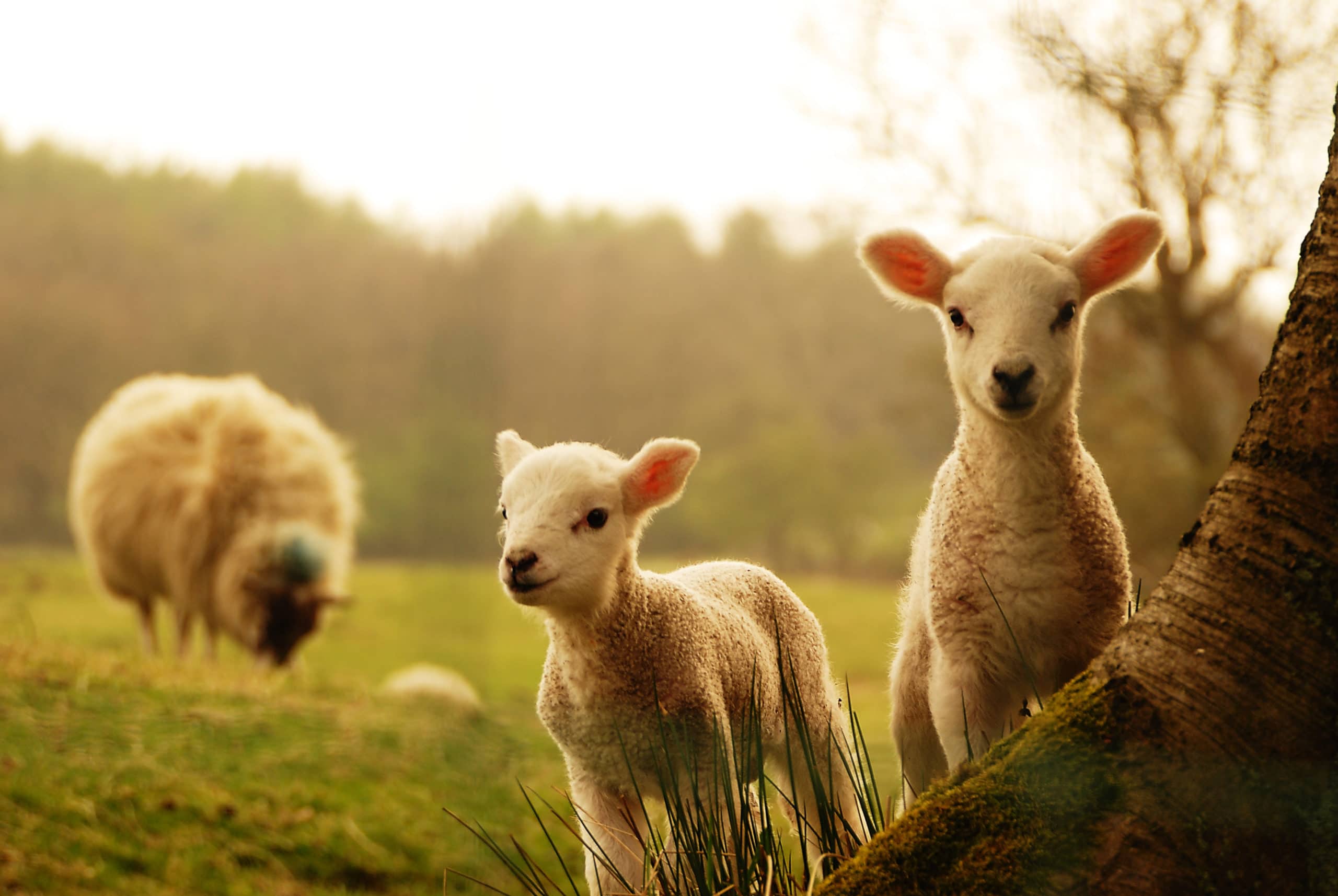 If the Garden was a peaceful place with no death, would animals such as lions, that need to kill other animals in order to survive, exist in Eden?

On the sixth “day” of creation, which may well have lasted many thousands of years, God created livestock, “creatures that move along the ground,” and wild animals, each according to its kind (Genesis 1:24-25). At the end of the sixth day God created man (Genesis 1:27). And God said, “And to all the beasts of the earth and all the birds of the air and all the creatures that move on the ground— everything that has the breath of life in it—I give every green plant for food. And it was so.” (Genesis 1:30-31)

It is interesting to note that during both the fifth and sixth “days” God created many creatures, some of which became extinct prior to the creation of man, who, according to biblical chronology, was created approximately 6,000 years ago. For example, the dinosaur, the saber tooth tiger and other saber toothed cats, as well as the mastodons (relatives of the elephant) have been extinct, according to scientists, at least 10,000 years. When these animals were on the earth, there was much carnage. Carnivores, such as the big cats, killed the herbivores (the plant eaters) for food.

However, when God created Adam, He placed him in an idyllic Garden where all animals, some that had previously eaten meat, now ate only plants. For example, the powerful jaws of the large cats, once used for killing prey, may have been used to open large, hard plant seeds. God had temporarily switched off the cat’s predatory nature. Therefore, Adam was able to communicate with all the animals and name them (Genesis 2:19-20).

When sin entered the Garden due to Adam and Eve’s disobedience, God cursed them and banished them from the Garden into the unfinished earth. “Cursed is the ground because of you: through painful toil you will eat of it all the days of your life. It will produce thorns and thistles for you, and you will eat the plants of the field.” (Genesis 3:17-18) Not only were our first parents cursed because of their sin, but the ground and the animals were cursed as well.

We believe that Noah did not need to take two tigers, lions, leopards, jaguars, ocelots, domestic cats, etc. We ask if all of these cat species even existed in Adam or Noah’s day. All of the above cats we know today are most likely descended from two cats (felids) that did board the Ark.

After Noah and his family exited the Ark God reversed the mental state of animals to one of fear and dread of man. “The fear and dread of you will fall upon all the beasts of the earth and all the birds of the air, upon every creature that moves along the ground, and upon all the fish of the sea; they are given into your hands.” (Genesis 9:2) God also told Noah, “Everything that lives and moves will be food for you. Just as I gave you green plants, I now give you everything.” (Genesis 9:3) This was a change in dispensations, which allowed man and animals to eat meat for sustenance.

Will God ever reverse the curse on man, beast and the earth? Yes, we are told that He will. Although Jesus’ incredible sacrifice was for humanity, not for animals, nonetheless, animals play an integral role in God’s grand design. Animals have been vital to the earth’s ecology, have assisted man in his labors, have been a means of sustenance and have been comforting loyal companions since the creation of man. God had great love for his animals and asked Adam to name them (Genesis 2:19-20). The prophet Isaiah tells us the role animals will play in the future peaceable kingdom on earth.

“The wolf also shall dwell with the lamb, and the leopard shall lie down with the kid; and the calf and the young lion and the fatling together; and a little child shall lead them. The cow will feed with the bear, their young will lie down together, and the lion will eat straw like the ox. The infant will play near the hole of the cobra, and the young child put his hand in the viper’s nest.” (Isaiah 11:6-8)

From the above scriptures we learn that animals will no longer be predators, but will be tame, loving vegetarians just as they were in the Garden of Eden.

Were dinosaurs in existence at the time of Adam’s creation?

What is baptism?
Scroll to top