Home   >   Bible Questions   >   Should a Christian be obedient to tithing?

Should a Christian be obedient to tithing? 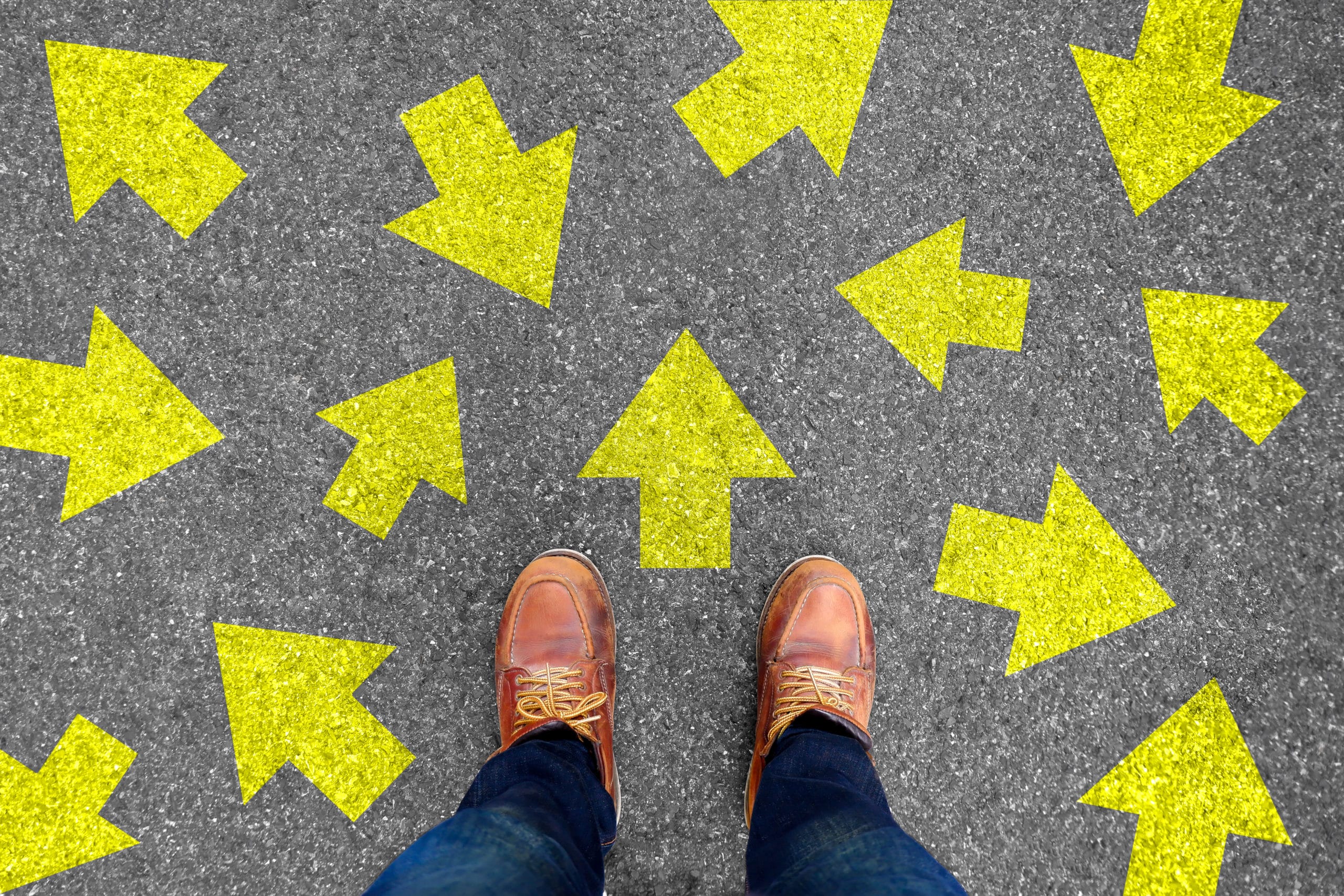 First we want to examine tithing from the Old Testament and why some Christian denominations practice tithing today.

When God gave the Law to the Israelites he told Moses’ brother Aaron that the tribe of Levi (the Levites) were to be the priests and have charge over spiritual matters. They were to have no share in the land because God was their possession. Therefore they were allowed one tenth of everything from all the other Israelites. (See Leviticus 27:30-34 and Numbers 18:20- 24.) They were not only to use this tenth for their own personal living, but they were also to use one tenth of their tenth to do sacrificing to God (Numbers 18:25-30). And that tenth had to be the very best part that they received from the rest of Israel. Tithes were always animals or crops, etc. because God was not interested in money. (See Deuteronomy 12:17 and 2 Chronicles 31:5-6.)

Christian churches that support tithing today use the Malachi 3:8-9 scripture that says, “Will a man rob God? Yet you rob me. But you ask, ‘How do we rob you?’ In tithes and offerings. You are under a curse-the whole nation of you-because you are robbing me.” These churches say that this scripture gives biblical credence to the tithing concept and quote it saying that if members do not tithe, they will be cursed.

It is our belief that the above scripture has no bearing on Christians at all, nor does it focus on Israel at large, but focuses specifically on the Levites and particularly on the priesthood. We know this to be true because the Book of Malachi is a conversation between God and the Levites. The Levites were the ones offering lame and sick animals for sacrifice to God when they were supposed to offer the very best. Therefore, God said that He would curse them and, because of them, the people would also be cursed. Christian ministers who profess tithing see themselves as a picture of the priesthood and, thereby, recipients of tithes. They see their congregations as a picture of Israel, and, thus, the givers of the tithes. If these ministers use the Malachi text as proof for tithing, then they must also accept God’s admonition and assume responsibility, if unfaithful, for dragging their congregations down with them.

Should Christians actually be using Malachi 3:8-9 to support tithing? The New Testament gives us the answer. In 1 Timothy 5:17-18 and in 1 Corinthians 9:7-14, the Apostle Paul says that it is acceptable to monetarily support those who preach and teach the gospel. In both instances he quotes the Law of Moses, “You shall not muzzle the ox while he is threshing” (Deuteronomy 25:4).

We notice that Paul does not mention anything about tithing. If tithing were a New Testament concept, he surely would have quoted that part of the Law in these contexts, rather than quote about not muzzling an ox. Instead, Paul makes the point that when the ox is treading out the grain, it feeds when it is hungry. It does not eat to get fat. If the ox is working, it needs to be supported. Likewise, members of the congregation are free to give to those who preach and teach when there is a need.

However, Jesus did talk about tithing. In Luke 18:10-14, he speaks about the Pharisee who paid his tithes but was not justified because he lacked humility. In Matthew 5:20 Jesus says that unless your righteousness surpasses the scribes and Pharisees you will not enter the kingdom of heaven. Here, and in other illustrations, Jesus exposed the hypocrisy of the Pharisees. Yes, they were paying their tithes, but they were omitting the weightier matters of the Law. They were doing only the mechanical part and not the heart part. Both Jesus and Apostle Paul tell us to give from the heart, not from compulsion. (See Mark 7:8-13; 2 Corinthians 9:7; Colossians 3:16-17; Galatians 6:2; Mark 12:41-44; Philippians 4:15-20).

In 1 Corinthians 16:1-2 the Apostle Paul directed the churches of Galatia to set aside a sum of money on the first day of the week so that when he returned no collections would have to be made. Paul was concerned about those Christians in Jerusalem who were destitute. In order to properly support them, it was suggested that the churches set aside money on a regular basis. Paul did not tell the churches to tithe, but he did tell them to give from their hearts. Although the idea of tithing is scriptural, it belongs in the context of the Old Testament Law. Neither the words of Jesus nor of the Apostle bring us under the boundaries of tithing. But they do tell us that giving comes from the heart and supporting one another is the glory of the gospel of Christ.

Although we do not see any New Testament scriptural basis for tithing, in principle we commend your desire to regularly support your congregation. However, you are, first and foremost, obligated to pay your medical bills and all other financial obligations before you can make contributions to your church. (See Romans 13:1, 5-7.)

To learn more about tithing listen to, “Do Tithes and Offerings Belong in Christianity?”

Do Tithes and Offerings Belong in Christianity?

Is it ok to use a Wiccan ritual to bless a house?

How do we set rules and boundaries for our children without closing the door...
Scroll to top